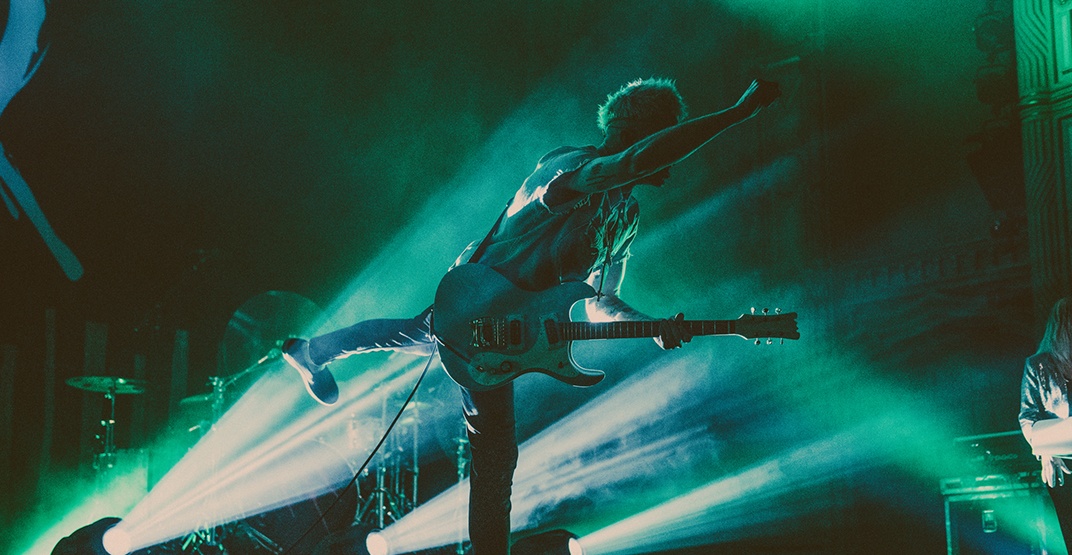 On Saturday, September 21 and Sunday, September 22, the alt-rock musicians will be joined by special guests Tokyo Police Club, The Zolas, and Sam Lynch.

In the past 10 years, Mother Mother has had a whirlwind career with seven top 10 singles on the alt-rock Canadian charts and over 100 million streams across digital platforms.

The band’s most recent album, Dance and Cry, saw its first single “Get Up” reach the number one spot on the Canadian alternative charts for seven consecutive weeks.

Tickets for Mother Mother’s two all-ages concerts start at $49.50 and will be available via Ticketmaster at 10 am on Friday, April 26.