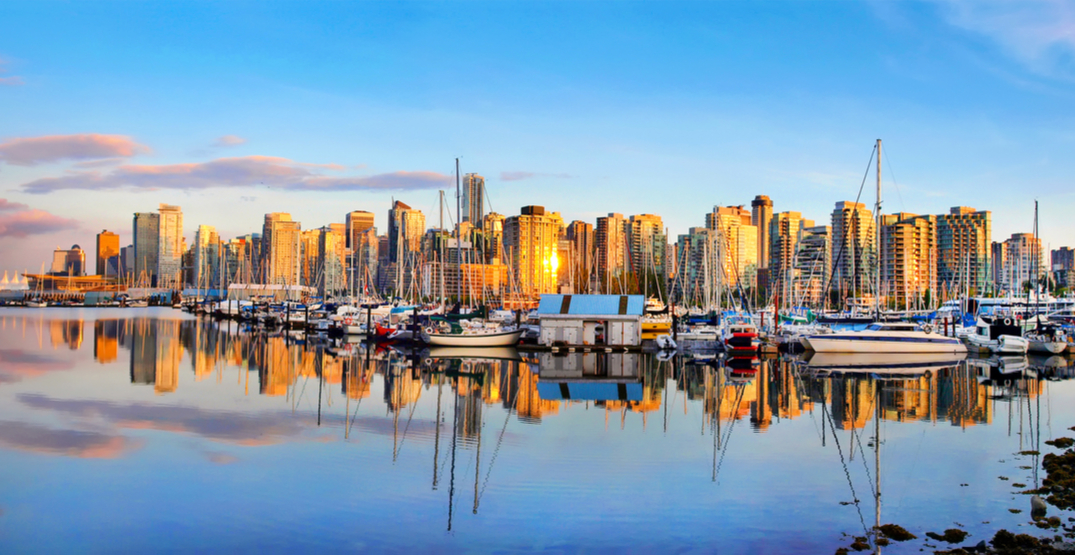 While it has been a rather wet week in Vancouver, it appears there’s some light at the end of the tunnel – literally and figuratively – when it comes to this weekend’s forecast.

While the wind and rain is set to stick around for the remainder of Friday, sunshine will return on Saturday and Sunday, and even into Monday, according to Environment Canada. 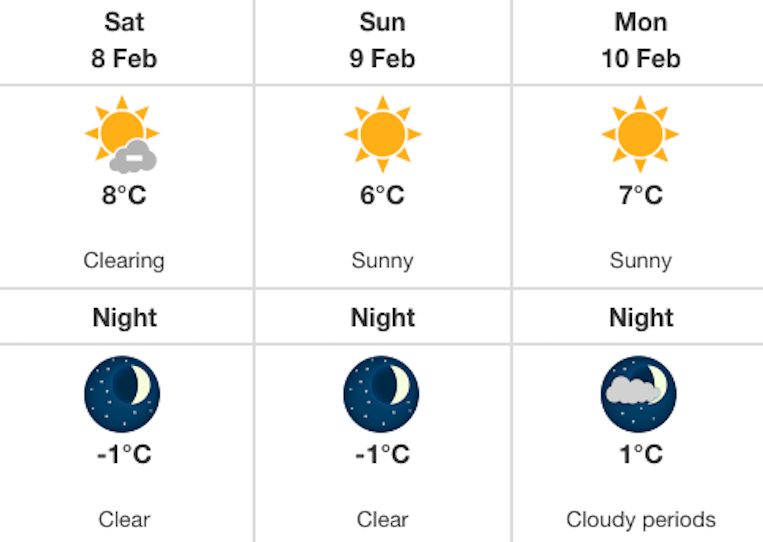 The skies will be clear and the sun will be out; however; the agency also notes that those planning to head outside should be aware that it will be windy near the water, with gusts of up to 70 km/hr in some places.

The weekend forecast follows a special weather statement that was issued on Friday also warning of gusty winds across Metro Vancouver.

“A deepening low-pressure system is approaching the south coast of BC. Strong winds will affect coastal BC from midday today until early Saturday morning,” says Environment Canada.

“Strong southwest winds of 50 to 70 km/h will affect the Southern Gulf Islands, Inland Vancouver Island, and over southern sections of Metro Vancouver and Western Fraser Valley beginning late this afternoon,” reads the bulletin. “Behind the track of the low, strong northwest winds up to 70 km/h are expected to sweep through the Strait of Georgia and may affect western sections of Metro Vancouver near the Strait of Georgia.”