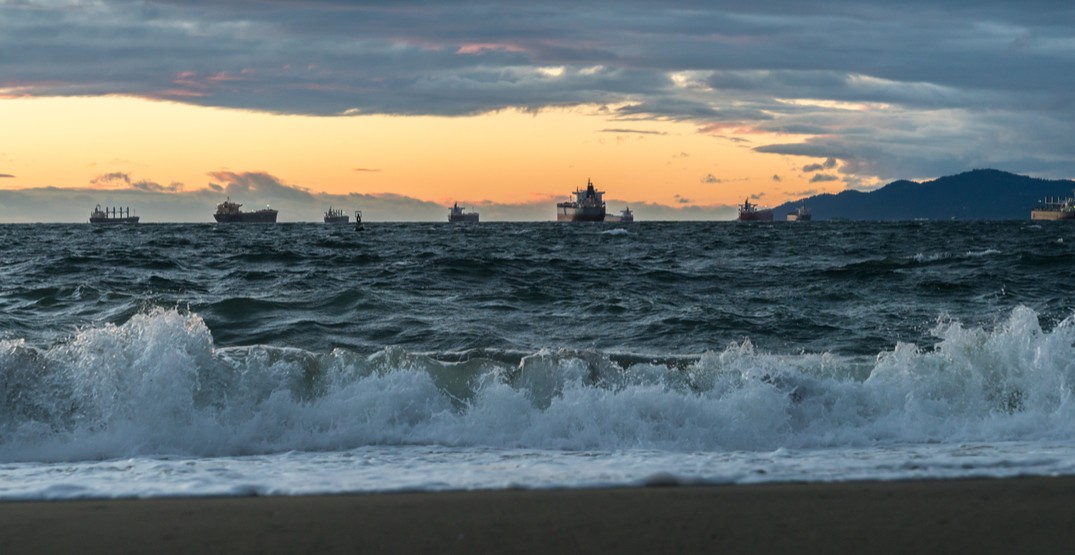 A special weather statement remains in effect over Metro Vancouver as heavy winds are expected in the region beginning Friday afternoon.

“A deepening low-pressure system is approaching the south coast of BC. Strong winds will affect coastal BC from midday today until early Saturday morning,” says Environment Canada.

“Strong southwest winds of 50 to 70 km/h will affect the Southern Gulf Islands, Inland Vancouver Island, and over southern sections of Metro Vancouver and Western Fraser Valley beginning late this afternoon,” reads the bulletin. “Behind the track of the low, strong northwest winds up to 70 km/h are expected to sweep through the Strait of Georgia and may affect western sections of Metro Vancouver near the Strait of Georgia.”