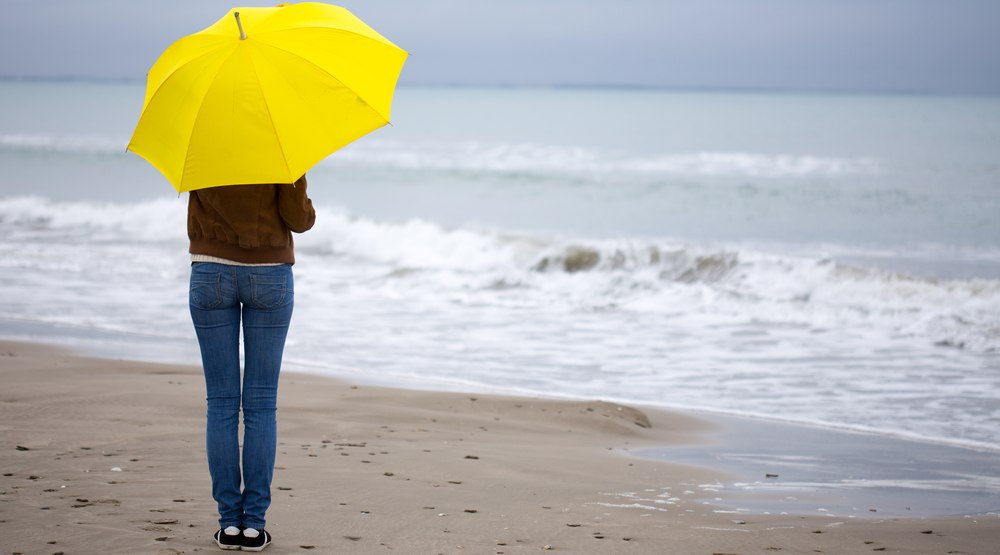 After a weekend of blue skies and warm(ish) temperatures, Vancouverites should remember to keep their umbrellas within reach this week.

According to Environment Canada, the sun we saw this weekend will (mostly) stick around today and tomorrow, before the clouds come back on Wednesday and the rain returns on Thursday.

However, despite the rain, it appears that springtime temperatures have set in at least, and will hover around the mid-teens during the day for the majority of the week.

So while April showers might traditionally bring May flowers, it appears the rain isn’t ready to disappear for too long.