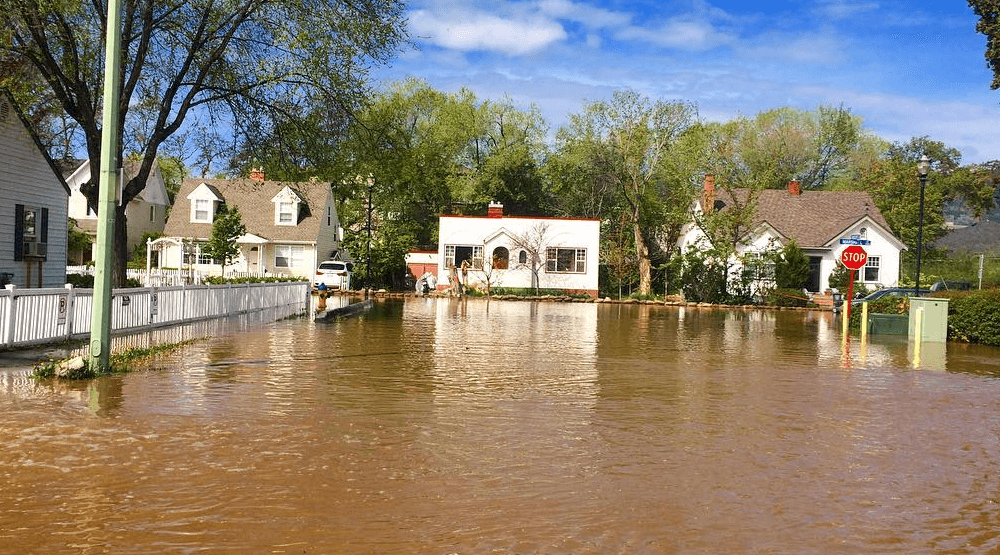 Severe flooding is impacting several cities in the Okanahan (@ jaxonjurome/Instagram)

A state of emergency has been declared in several cities in the Central Okanagan as heavy rains have caused severe flooding.

Local state of emergency announcements have been declared for the City of Kelowna, the City of West Kelowna, and for the Fintry Delta in the Regional District of Central Okanagan, due to heavy flooding.

Residents in several neighbourhoods have been evacuated safety crews are asking the public to stay clear of any streets that have been blocked.

When your city in flooding and the ducks are swimming in yards. #kelowna #flood #quack

Well this is reality now… We live in Water World. #kelowna #weather

Ground is saturated. Draining wherever it can #Kelowna @cbcnewsbc pic.twitter.com/PrHns8mxuI

Mill Creek breached and overflowed the school yard, which is part of the problem #Kelowna pic.twitter.com/alwF79xIbf