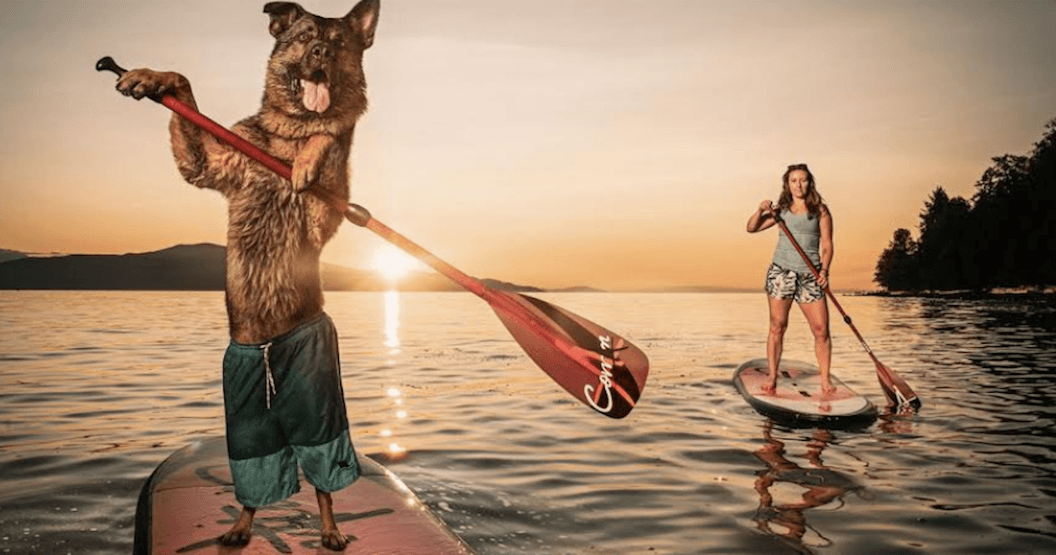 The 2020 Vancouver Police dog calendar is now on sale, featuring members of the VPD Canine Unit and their four-legged partners in their best poses as they work to keep the city safe.

Produced and funded by the Candy Anfield Memorial Foundation, the calendar was originally created by retired VPD Sergeant Mike Anfield, after losing his wife – another officer at the VPD – to breast cancer in 2004.

The cost of each calendar is $15. Money raised will go to the BC Cancer Foundation and the BC Children’s Hospital Foundation.

The Vancouver Police Canine Unit has 16 handler/dog teams, comprised of 14 constables and two sergeants, working 24 hours a day, seven days a week. The teams are trained in criminal apprehension, as well as narcotics, firearms, and explosives detection.

And this Thursday, October 10, the stars of the calendar — along with their handlers — will be at the corner of Granville and Georgia streets where members of the public can meet them and purchase the calendars directly on site.

The calendars are also available for purchase at the following locations: