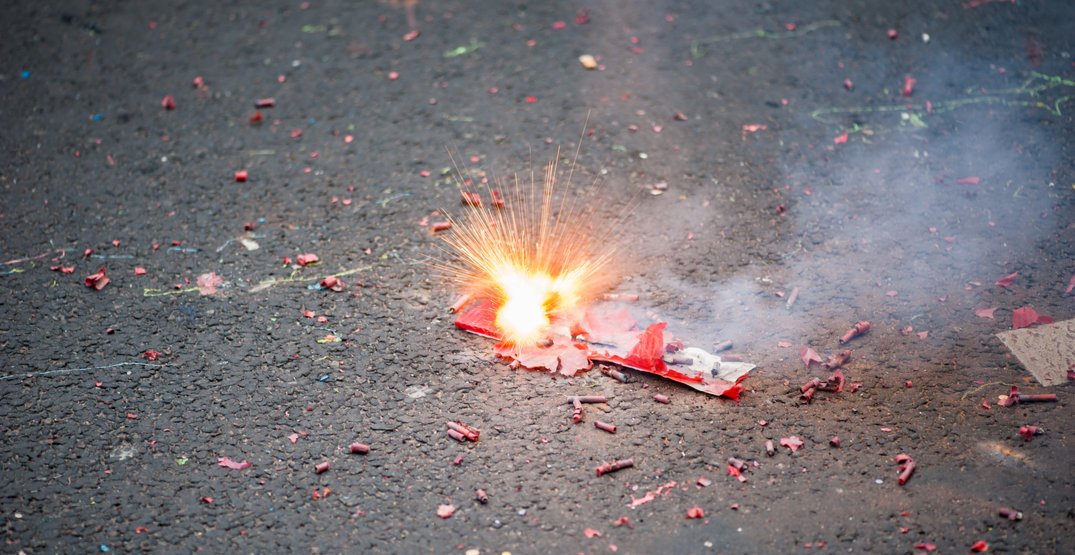 Halloween 2019 could be one of the last chances Vancouverites had to blow up consumer-grade fireworks — if city council decides to pass a new motion, that is.

On Tuesday evening, Vancouver city council will vote on a motion that would ban the retail sale of fireworks. Councillor Pete Fry introduced the motion in mid-October.

According to his motion, the Vancouver Police Department faces escalating calls for fireworks-related issues in the five days leading up to October 31, and the average damages and cost from consumer fireworks over the last 12 years is $379,000 per year.

The use of consumer fireworks is also a hotly debated topic among Vancouverites as well, with a large divide between those who want to keep them and those who want them gone.

Do you love or hate #Vancouver’s tradition of setting off fireworks/firecrackers on #Halloween?

Fry also notes that Vancouver is one of the few remaining cities in the region that allow for the sale and use of consumer fireworks. North Vancouver, Coquitlam, Port Coquitlam, Pitt Meadows, Maple Ridge, Richmond, Delta, Surrey, Langley, Langley Township, Abbotsford, Mission, Victoria, and Seattle have all banned the use of retail-grade fireworks.

Should the motion be approved, staff will work with fire rescue and police to create a draft plan in 2020 to ban the retail sale of consumer-grade fireworks. The ban, however, would not take effect until 2021.

The ban would also not affect larger events, such as New Year’s Eve, Canada Day, the Celebration of Light, and cultural and religious occasions like Diwali.