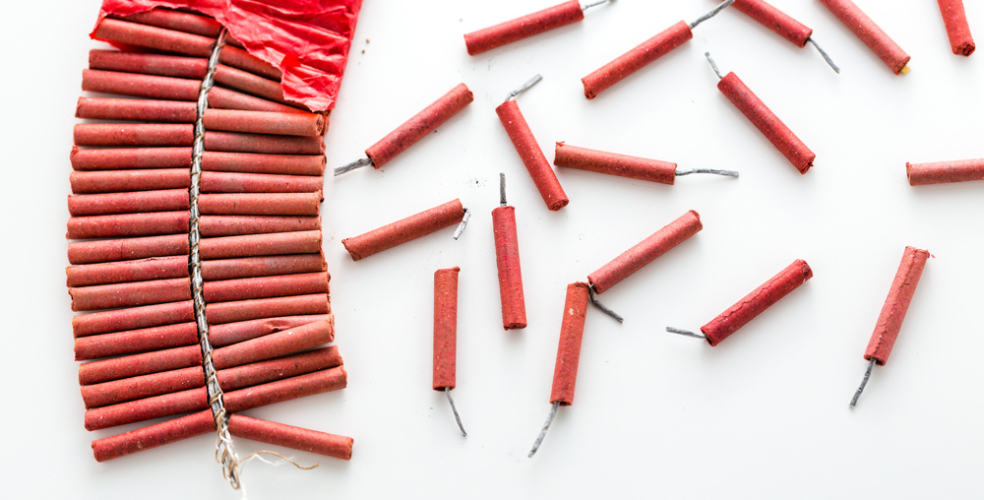 For decades now, Vancouver residents, along with others all over BC, have been setting off firecrackers and fireworks on Halloween. If you grew up here, you might not think twice about this tradition, however firecrackers and Halloween are a uniquely BC thing.

Perhaps as part of Halloween’s similarity to end-of-October and early November trouble-making celebrations like Devil’s Night or Mischief Night, since at least the 1940s in Vancouver, hooliganism has been a major part of the holiday.

Historically, rioting and vandalism breaking out during city-sanctioned events has brought about a flurry of blowback calling for an end to the hijinks. Some particularly violent or destructive Halloween nights in Vancouver have inspired requests to just shelve the holiday locally altogether.

“I would recommend that Halloween be stopped,” was the suggestion of Edward R. Loftus of Burnaby in 1952, following a particularly destructive Halloween, in an article in the Vancouver Sun.

But the Halloween newspaper clippings file is mostly rife with stories about fireworks and firecrackers on Halloween: horrific reports of children having firecrackers tossed at their faces and losing limbs and eyes; tragedies during organized fireworks displays that claim lives; motions put forth to ban firecrackers and fireworks; and opinion pieces suggesting Halloween itself be banned. 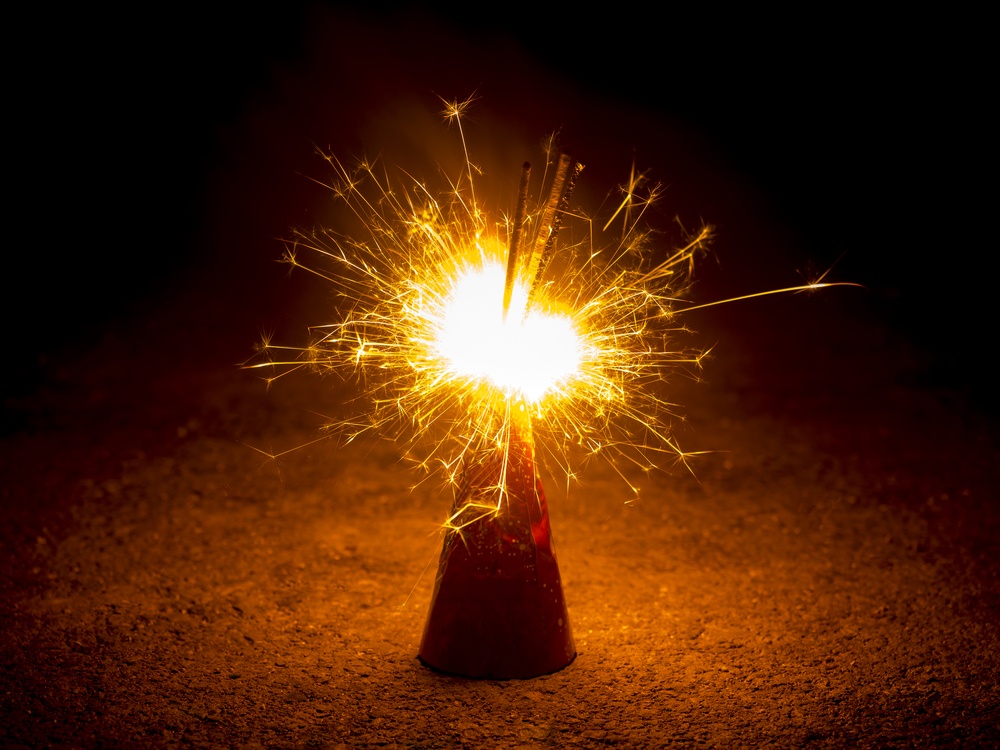 Vancouver historian and author Michael Kluckner told Daily Hive he recalls fireworks at Halloween were a “real free for all back in the 50s and 60s–sometimes you’d get parents on a block would band together, buy a bunch of fireworks.” Kluckner says he has memories of scouring the streets for unexploded firecrackers the day after Halloween, too. 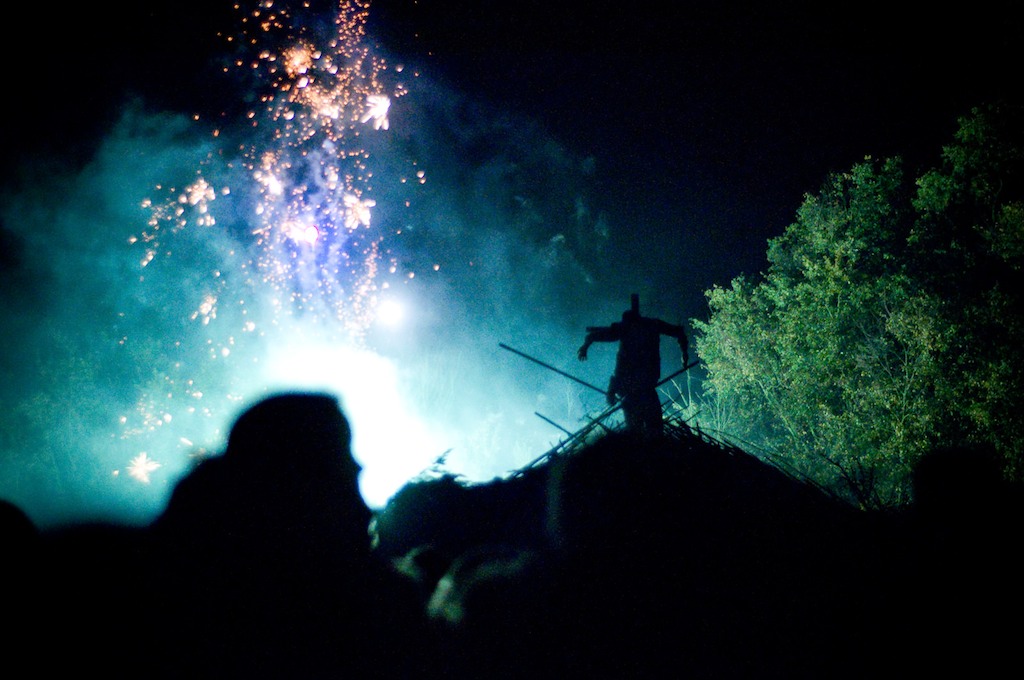