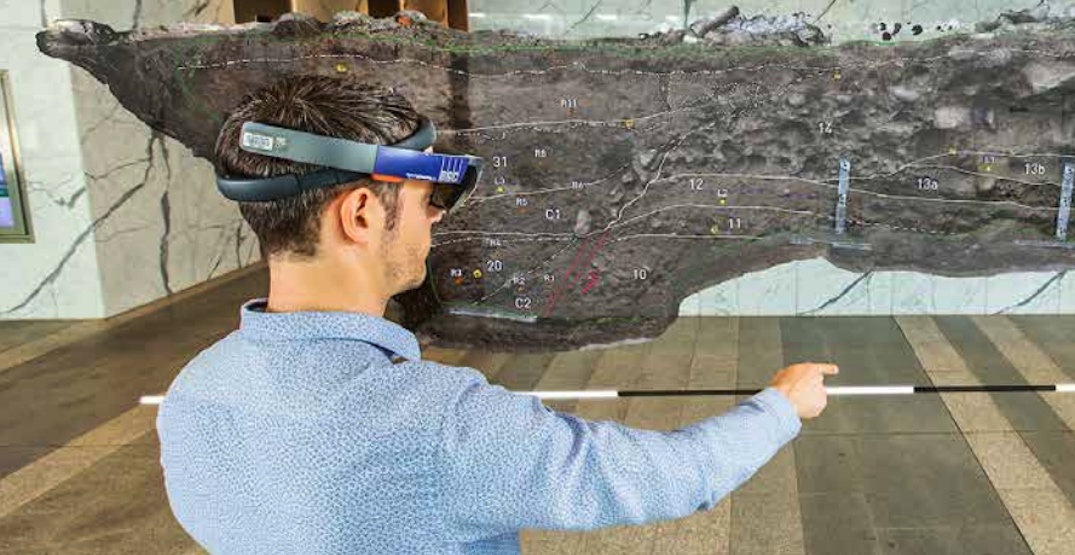 The strength of Vancouver’s virtual reality and augmented reality (VR/AR) industry can be attributed to the strong foundations of the local film and television production industry.

A new report jointly produced by the Vancouver VR/AR Association, Vancouver Economic Commission, and Vancouver International Film Festival is deemed as the first overview of the state of the local VR/AR ecosystem, providing a better understanding of this segment of the tech sector and what kind of policies could help bolster it.

However, it is important to note that the report’s findings and recommendations were made just prior to the onset of the COVID-19 epidemic in BC.

“Virtual reality and augmented reality technologies can help defy distance and bring us closer together,” said Dan Burgar, co-president of the Vancouver VR/AR Association, in a statement. “Real-time collaboration through telepresence, virtual tourism, virtual classes and virtual events are just small samples of how VR/AR technologies can connect people in the comfort of their own homes.”

There were 230 immersive technology companies in Metro Vancouver in 2019, which is the second highest in the world after the San Francisco Bay and Silicon Valley cluster. This is a young industry, with seven in 10 of the companies founded just over the past decade, and the average company employing 25 people.

In BC, digital entertainment and design and training services account for half of the products of local VR/AR companies.

While VR/AR’s early growth was propelled by its possible applications for film, television, and gaming, it is now being further researched and developed for a wider range of applications in healthcare training, tourism, real estate, aerospace, natural resources, and transportation.

“Many of the companies surveyed attributed their optimism for sales growth to the diversity of customers and the market potential as they currently see it,” reads the report.

“They also said, however, that successful sales are a result of effective commercialization of their research and development efforts and spending.”

The report found that government grants were a leading source of financing, followed by angel investors, private equity, and venture capital. Nearly half of the sources of capital were from within Canada, with 23% in BC. The remaining half was from foreign sources, including 17% from the United States.

These companies also face other immense challenges, including finding new customers domestically and internationally, finding and keeping qualified talent, and seeking sufficient government support when it comes to policies. They also struggle with increasing operating costs from taxes, materials, and workplace rent.

Moreover, VR/AR companies generally have low satisfaction with the Vancouver tech ecosystem, but they have a number of recommendations that could help address this.

“In order to identify possible policy implications relating to ecosystem gaps noted by the companies surveyed and interviewed, the survey asked companies what ecosystem activities and services were most important.They were also asked what could be done to ameliorate deficiencies in the ecosystem and to help them achieve success in their business,” continues the report.

“Feedback from companies and stakeholders provides some solutions to the challenge of closing these gaps, including measures to promote VR/AR by introducing or enhancing government support programs and services, facilitating marketing opportunities, stimulating investor interest, and sponsoring network events.”

With growing the talent pool, post-secondary institutions, incubators, accelerators, and bootcamps should be incentivized to help address the shortage of qualified VR/AR talent.

Operating costs can be reduced by sharing facilities and infrastructure, increasing the BC Interactive Digital Media Tax Credit from 17.5% to 25%, and providing government funding for trade missions to foreign markets.

There is immense potential for VR/AR to be a major driver of Vancouver’s tech industry and the city’s economic well-being. Prior to the pandemic, it was estimated the growth of VR/AR across applications and industries would add $1.5 trillion in GDP to the global economy.

“Vancouver and BC have one of the top VR/AR talent pools in the world because of our 40-year legacy in VFX, film and  gaming, and we must continue to improve our global competitiveness and leadership position,” said Alex Chuang, co-president of the Vancouver VR/AR Association.