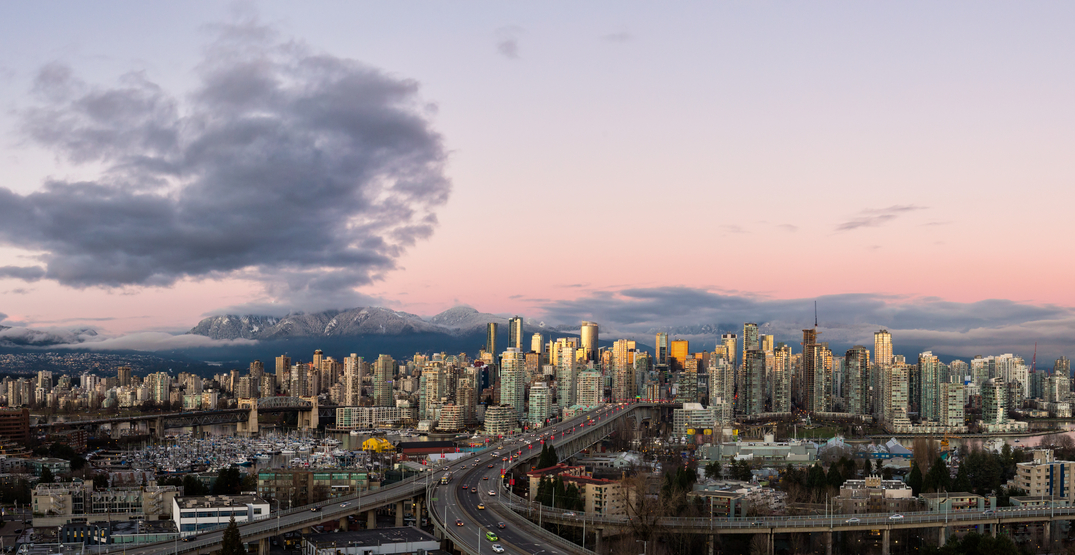 After adding an impressive 22,300 tech jobs between 2013 and 2018, Vancouver has claimed the third spot for tech employment in Canada, according to a new report.

CBRE has released its latest Canadian Tech Talent Ranking and it revealed that Toronto is far outpacing Canada’s other leading tech centres.

To produce its ranking, CBRE analyzed 20 Canadian cities to create a scorecard that ranks their tech talent offerings.

The scorecard uses 13 metrics to measure each market’s depth, vitality, and attractiveness to tech employers and potential employees, including the availability of talent, quality of labour and gross operating costs. 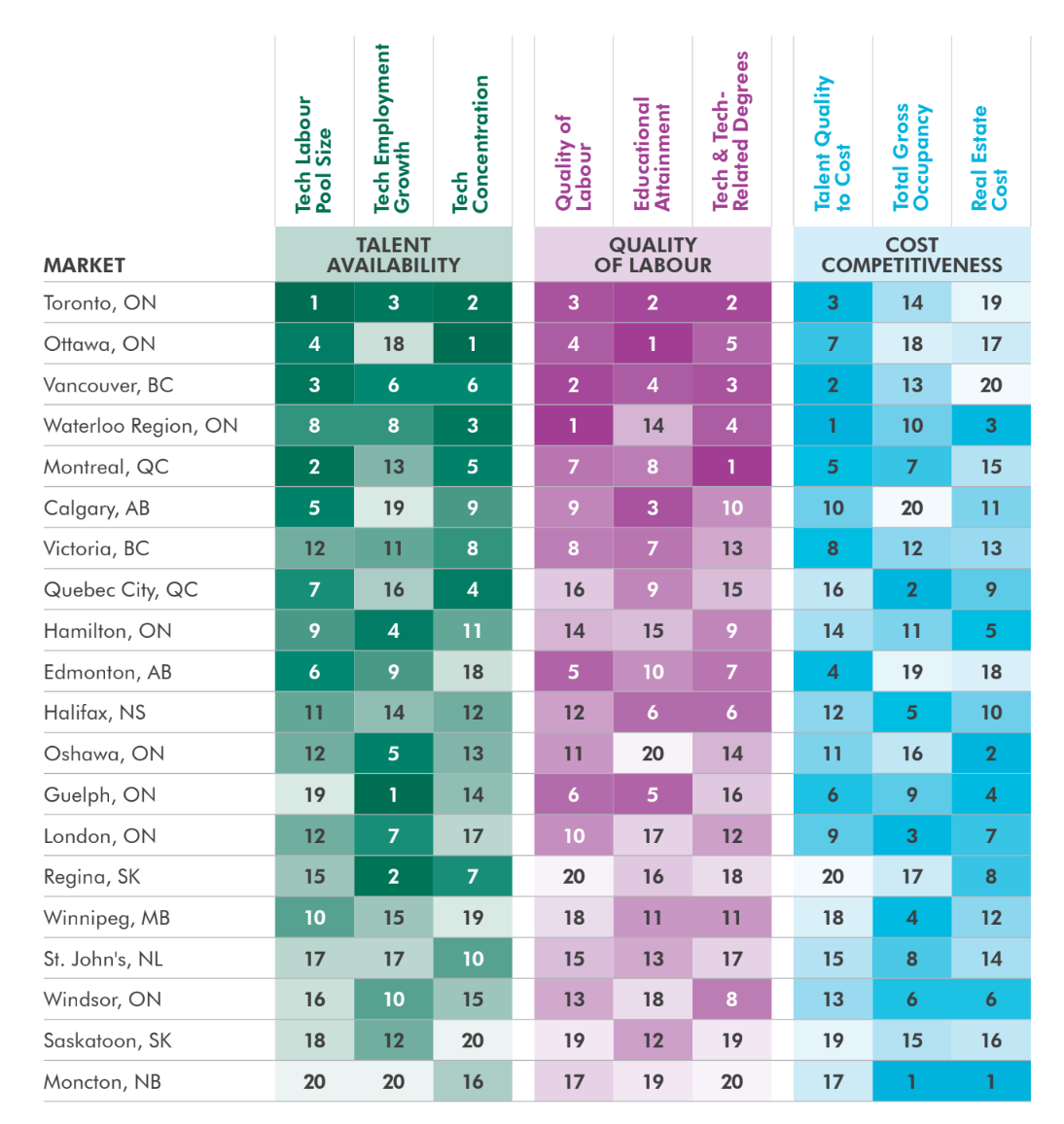 The report revealed that Vancouver is home to 74,700 tech workers, which make up 6.4% of the total employment.

Moreover, the addition of 22,300 tech jobs in the past five years was a 42.6% increase. However, the report also revealed that Vancouver’s tech industry continues to be dominated by males, as only 18% of workers are female compared to 82% male.

“Mid- and small-sized markets are gathering major momentum, because they offer tech firms greater availability of office space, operational cost savings, and untapped talent pools. It says something that the two largest ranking improvements were in Victoria and Oshawa, and the largest venture capital deal was in St. John’s.” 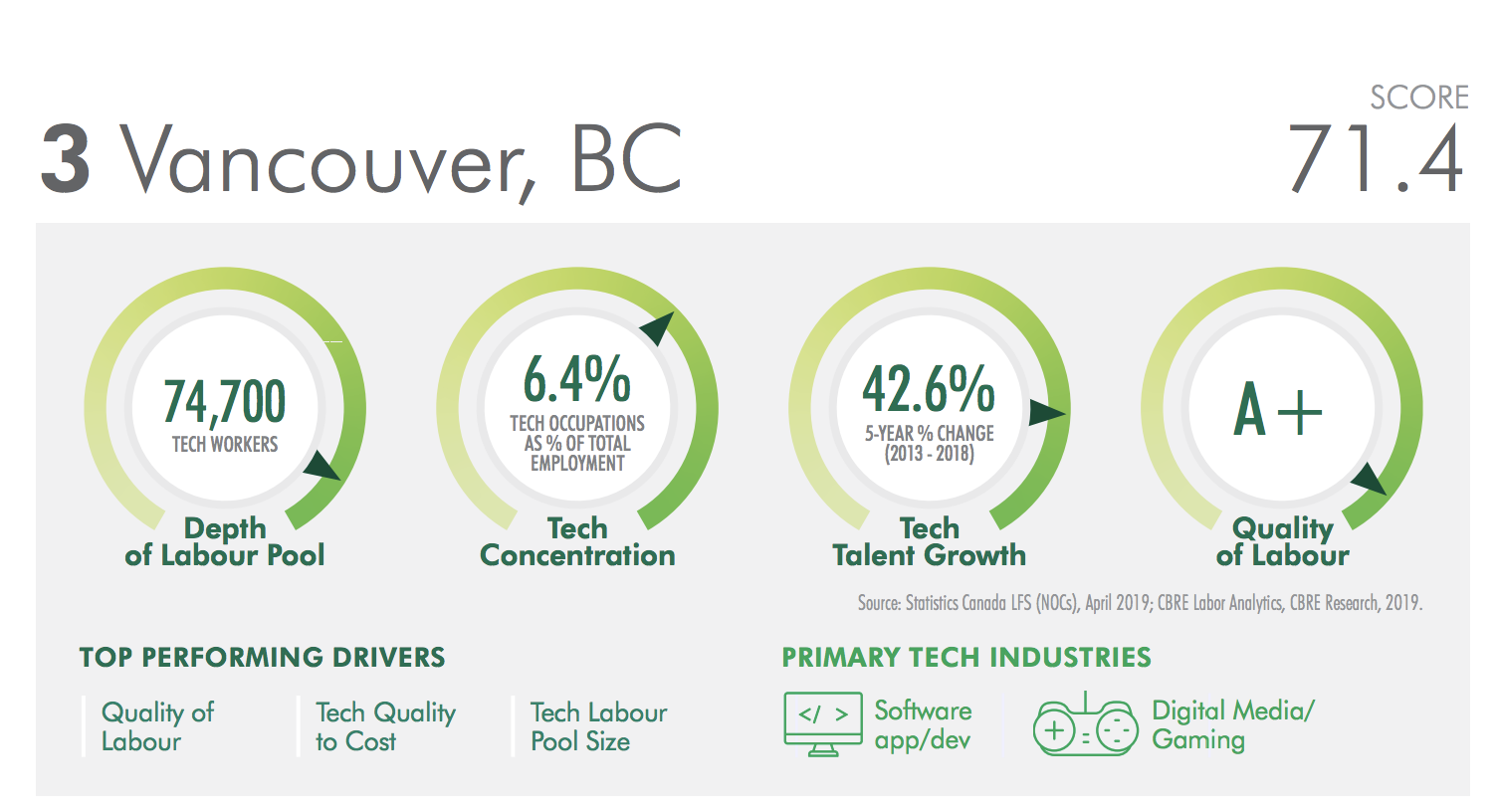 Vancouver’s primary tech industries, according to the report, are software/app developers and digital media/gaming.