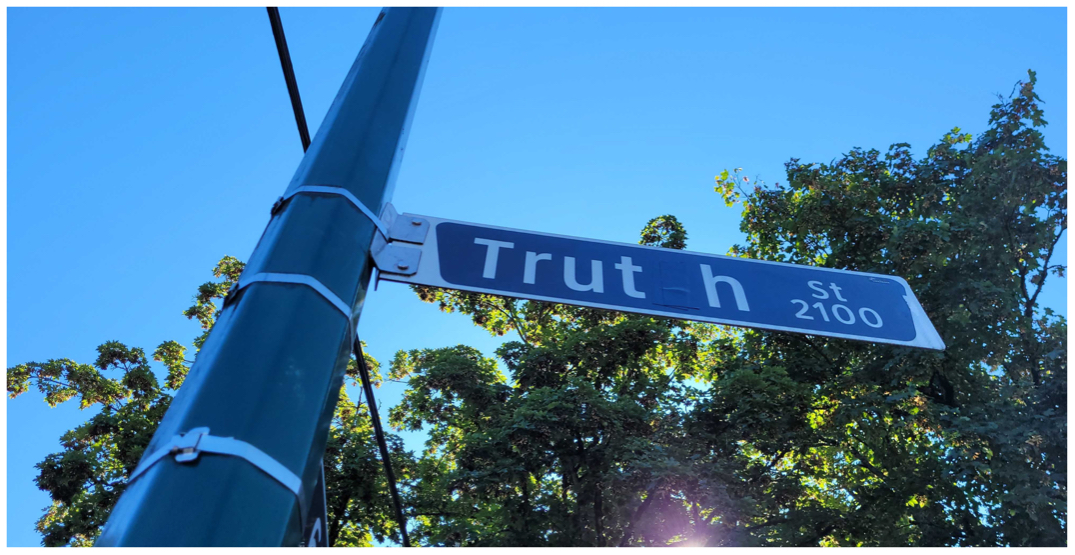 Do you live on Truth Street? Well many in Vancouver’s Kitsilano neighbourhood may find themselves surprised that the name of their street was changed after someone used black tape to make a statement this week.

Many of the Trutch Street signs in the city’s Westside were vandalized to read “Truth,” including the ones at the busy intersection of West 4th Avenue.

From the looks of it, it’s not exactly a permanent change, as someone could easily peel the tape off to revert it back to its original name. 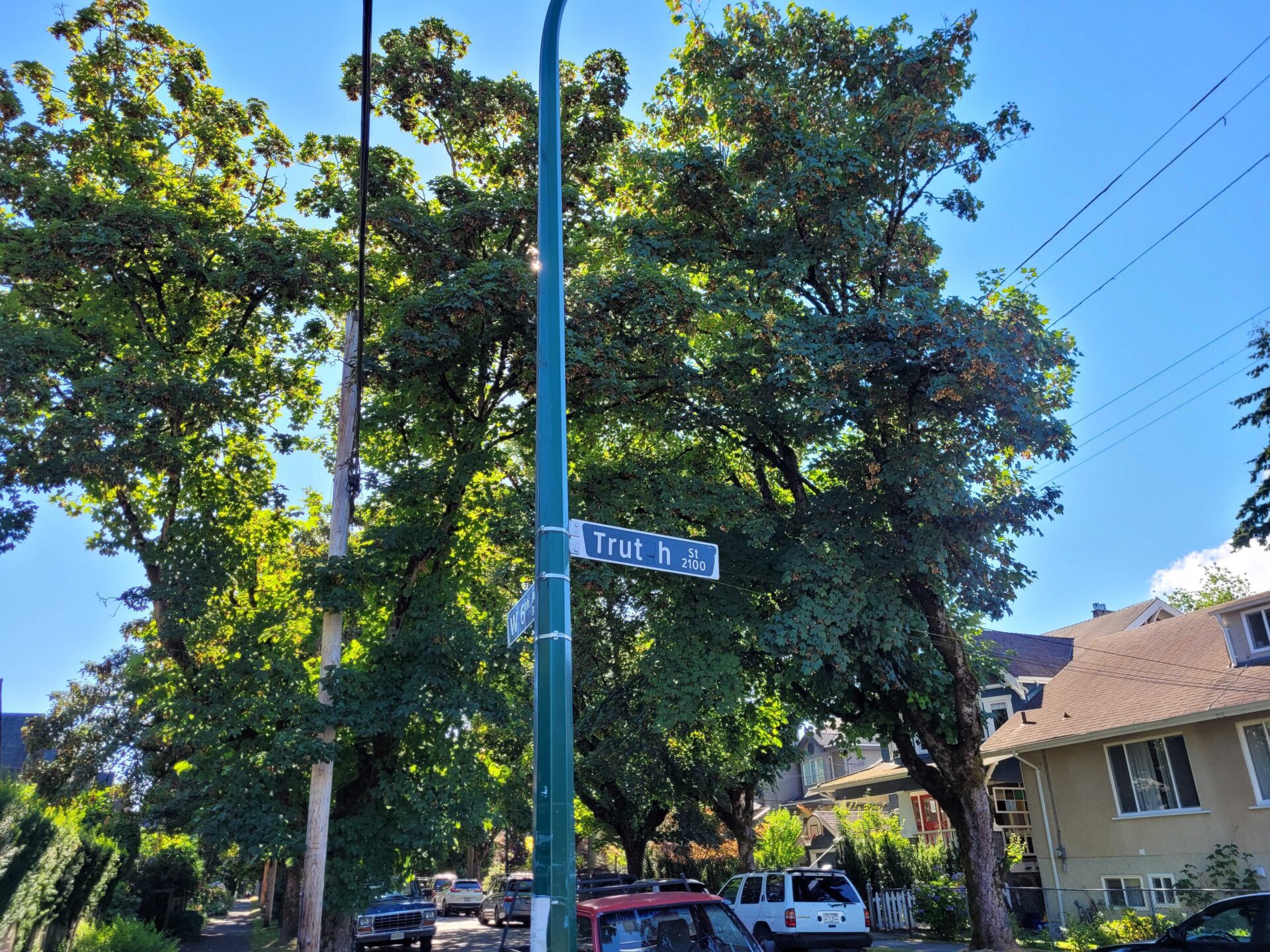 However, days after the “Truth” appeared, many of them haven’t been changed back.

The City of Vancouver says they were first made aware of the vandalism on Wednesday, with the “c” taped over on nine signs between Broadway and W 15th Avenue.

“Crews were dispatched yesterday to remove the signs so they could be assessed, repaired and reinstalled. When crews arrived they determined the signs did not need to be removed and were repaired on site,” a statement from the city reads in part.

“We were made aware yesterday there may be additional signs requiring service beyond those initially reported. Crews will be revisiting the area today to assess all street signs on Trutch Street and respond to any additional signs that require service,” the city said Friday.

On Friday morning, about six or so signs still read “Truth” and no one has publicly taken credit for the act.

Many could guess what the motivation was as the name has been heavily criticized for its link to Canada’s dark history.

The street’s namesake, Joseph Trutch, was BC’s first lieutenant governor in the 1870s and is known for his racist statements and colonial land entitlement policies which left a lasting impact on Indigenous Peoples. 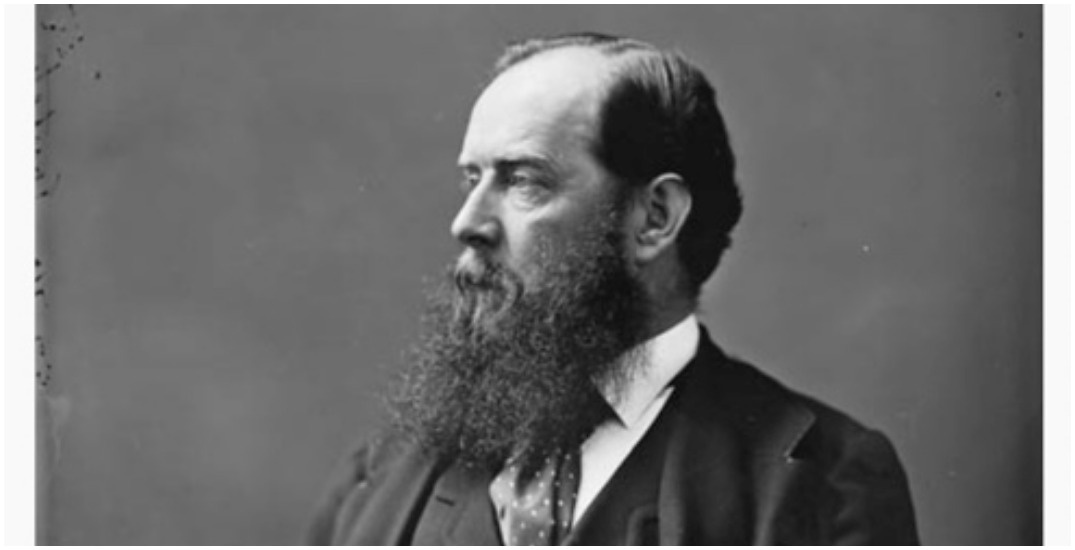 The city says the Musqueam Indian Band is leading the renaming process, but no timeline has been established as to when that will happen.