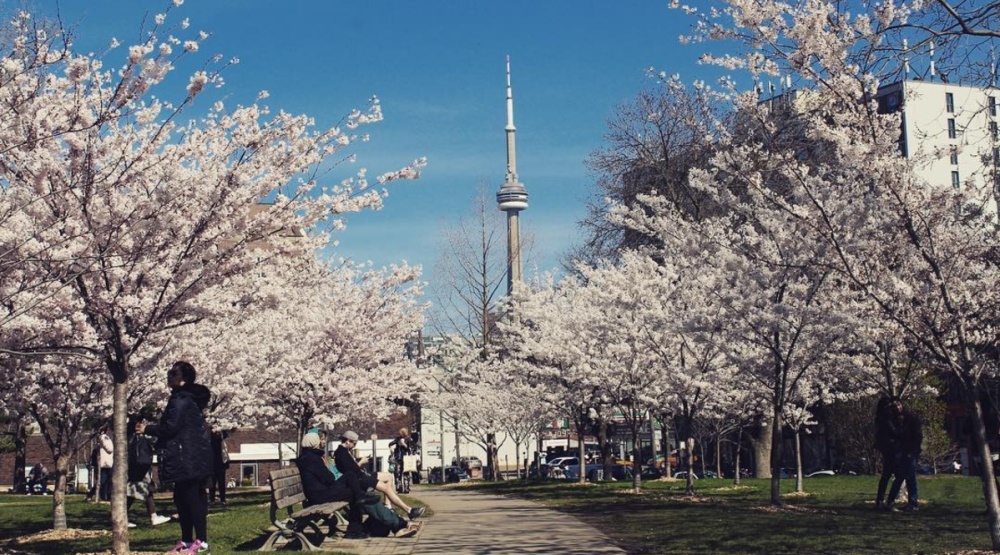 We hate to break it to you Vancouver, but Toronto is experiencing a slightly better spring than you are.

According to the Weather Network, the daytime average temperature for Toronto last month was 14.5ºC, which was significantly higher than Vancouver’s April average of 12.5ºC.

However, Toronto’s April weather was also met with some rough patches. Thunderstorms and a total of 109 mm of rain fell in the city during the month of April.

And while Toronto has seen some beautiful spring days, temperatures have also been inconsistent and at times chilly.

The city saw 134 mm of rain in the month of April, which is significantly higher than the long-term average of 89 mm.

Here’s hoping that things will get warmer for the month of May.