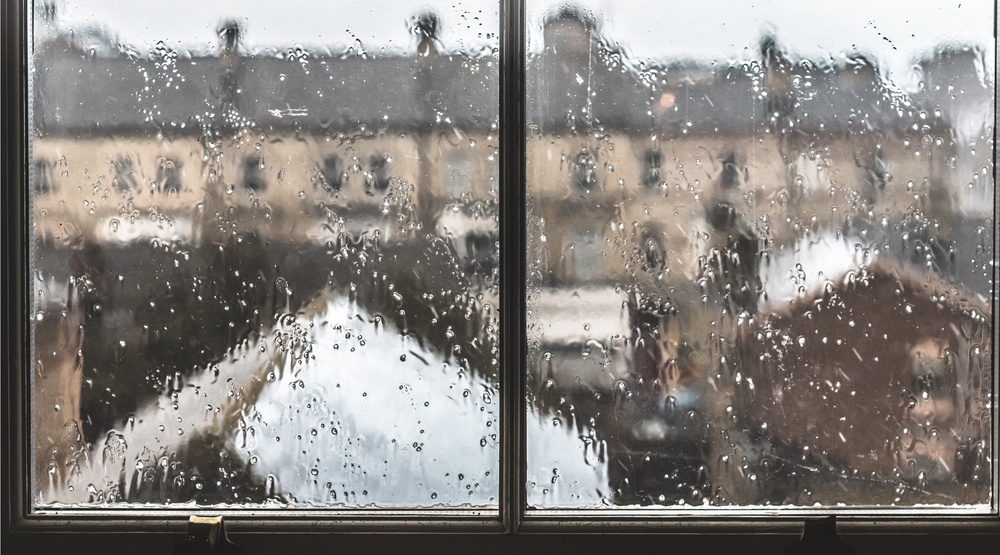 If this past March seemed especially grey and dreary, it may be a small comfort to know that  at least it wasn’t all in your head.

According to Environment Canada, it was the gloomiest March on record, since the agency began logging monthly sunshine hours at YVR in 1951.

In total, Vancouverites saw the sun for just 70.5 hours last month. A 61-year-old, one-day rainfall record was broken as well.

Until this year, the least amount of sunshine recorded in March was in 1972 – but even then, things were a little brighter, as the sun appeared for 78.4 hours.

To put this in context, Environment Canada noted the average amount of bright March sunshine in Vancouver is 138.4 hours.