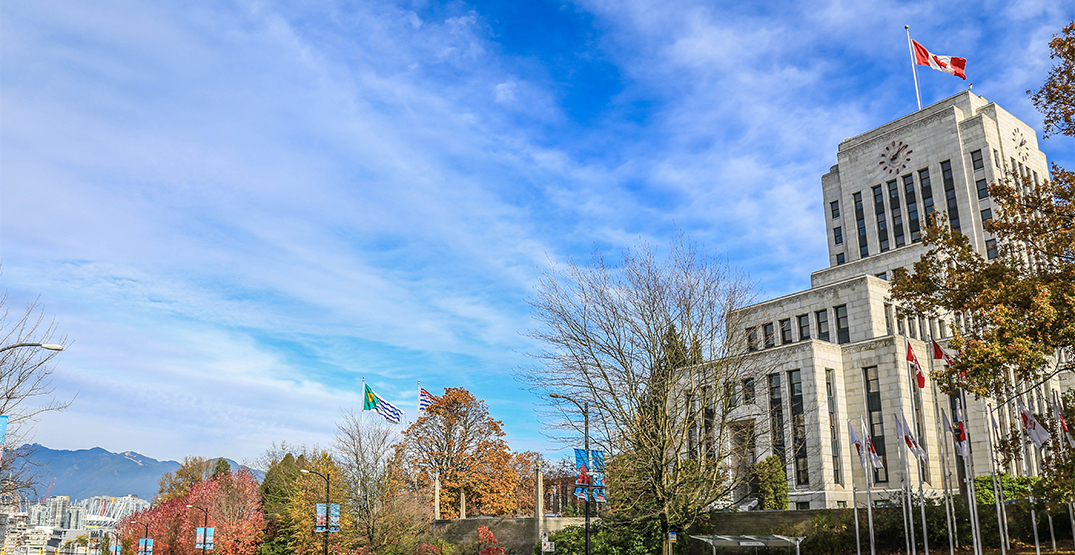 The City of Vancouver announced Thursday that it would begin using the Alertable app to send public safety alerts, enabling it to bypass authorizations from higher levels of government to send out emergency push notifications.

Although this approach allows the City more freedom on when to send alerts, residents must have the free app installed on their smartphone to receive notifications.

“Staying informed is an essential component of personal emergency preparedness,” director of emergency management Daniel Stevens said in a news release. “Alertable is one of the fastest ways we can reach people. Now, more than ever, we need to be able to deliver important safety information to people in various ways.”

Emergency events that warrant an alert include major fires, disruptive hazardous materials, and situations where the public needs to take action. The alerts can also give instructions on what to do in any given emergency.