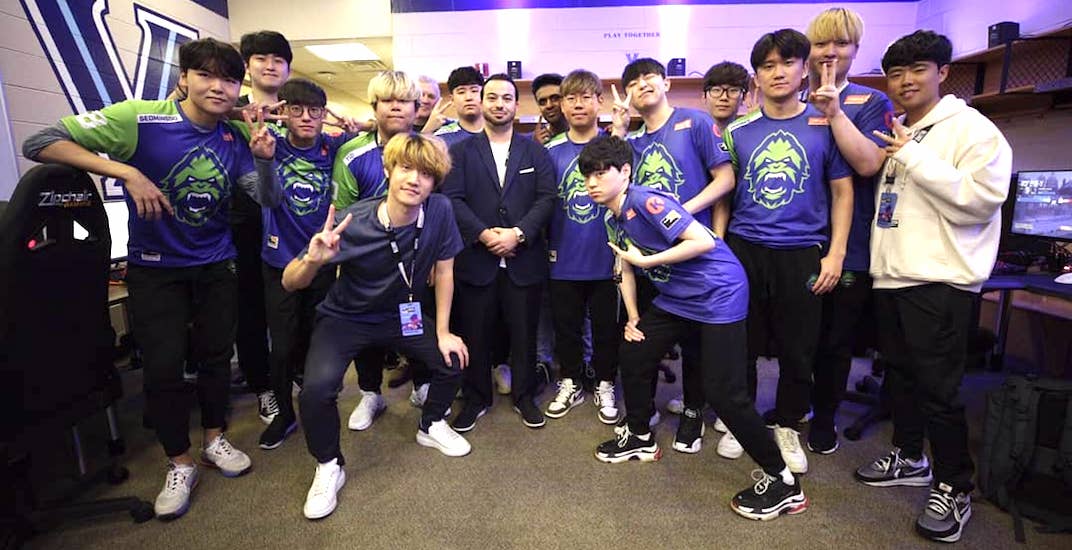 The Vancouver Titans, the city’s professional esports team in the Overwatch League, have parted ways with its entire roster, as well as several coaches.

The announcement was made on Wednesday morning in a written letter from Tim Holloway, Esports Director of Aquilini Entertainment. Holloway says that management and team were “dealing with a very complicated situation” that was made even more difficult by the COVID-19 pandemic.

He explains that the initial plan was for the team to change divisions, as to better suit the players’ schedules.

“It was quickly apparent that this created a whole new set of challenges,” adds Holloway. “The time difference made it difficult for management and the home fanbase to connect with the team and technical challenges for the players playing from home further exacerbated the situation.”

As a result, the entire roster of the Vancouver Titans has “agreed to mutually part ways” with the organization, including the following players and coaches: HakSal, Seominsoo, Slime, Stich, Twilight, RyuJeHong, Jjanuu, Fissure, Yang1, and Andante.

“From all of us at the Vancouver Titans organization, we would like to thank these players and coaches for the positive memories we’ve had, of course, highlighted with an appearance in the Overwatch League Grand Finals in our first season,” says Holloway.

Holloway notes in his letter that they’ll be introducing a brand new roster in the coming days. He also says that the announcement will come with news on how the organization plans “to help aspiring young players make the leap into professional play.”

“We look forward to announcing our new roster of Titans in the coming days.”