Written for the Daily Hive by Rui Yang Xu. Xu is a writer for Akshon Esports, and a Langara Journalism Alumni.

After playing all of the third season of the Overwatch League separated, the Vancouver Titans have finally revealed a new training facility set up for the players and staff.

The main concern for the organization after a disastrous season was to ensure the players felt comfortable and identified with the city.

“What we really wanted to do here is make them feel at home,” said Nesan Furtado, the senior marketing manager of Canucks Sports and Entertainment.

“We wanted to make them feel as if they could actually more or less identify with the City of Vancouver.”

The facility is located at Rogers Arena, where the organization has converted an entire floor of their office space.

The location is conveniently within walking distance of the players and staff’s apartments, an arrangement the players decided on.

“We let them be as comfortable as they could be. So we gave them the option. Do you want a team house? Do you want your own arrangements? What’s going to make you feel best to be able to perform your best and this is the option that they picked,” Furtado said.

The focus on the players’ comfort and ability to perform has been an important point throughout the offseason, especially considering the conflicts and issues with the previous all-Korean roster. But the organization is ready to show that they’re there for the players.

“[The organization] couldn’t be more excited and more jovial at the fact that we’re not just talking the talk here,” said Furtado.

“We’re not just saying we want an esports team and we want whatever, we’re walking the walk and we’re taking care of these guys and we’re making sure that they’re given everything that they need to do their best and to succeed in their careers.”

Onwards to the next tournament🎯 The grind doesn’t stop!💪 #ForceOfNature | #OWL2021 pic.twitter.com/JNqgEiN0O3

Outside of the facility being used for the players to practice and compete on game days, the space also features rooms for space for the content team such as a studio place for interviews and other forms of short pieces that will allow the team to still follow COVID-19 guidelines.

Along with that, the space also serves as a broadcast centre.

“We’ve built it in a very non-intrusive way,” Furtado said.

“[We’ve outfitted] the space so that we can show it in broadcast and not have cameras jammed up in their faces or make it feel like it’s it’s kind of haphazardly put together.”

Ultimately, with the entire roster in Vancouver, the organization is excited for the future of the team and the experience that is set to take place.

“If you’re from Vancouver, and then you are insanely proud that you work here, it is such a cool, amazing, beautiful place. So from that perspective, I’m so happy that the players are here to be able to experience and gain the sense of pride that we all have as Vancouverites,” Furtado said.

“From a company perspective, it is absolutely amazing to get to know these guys, and to be able to capture their moments and then capture this amazing time in their lives.” 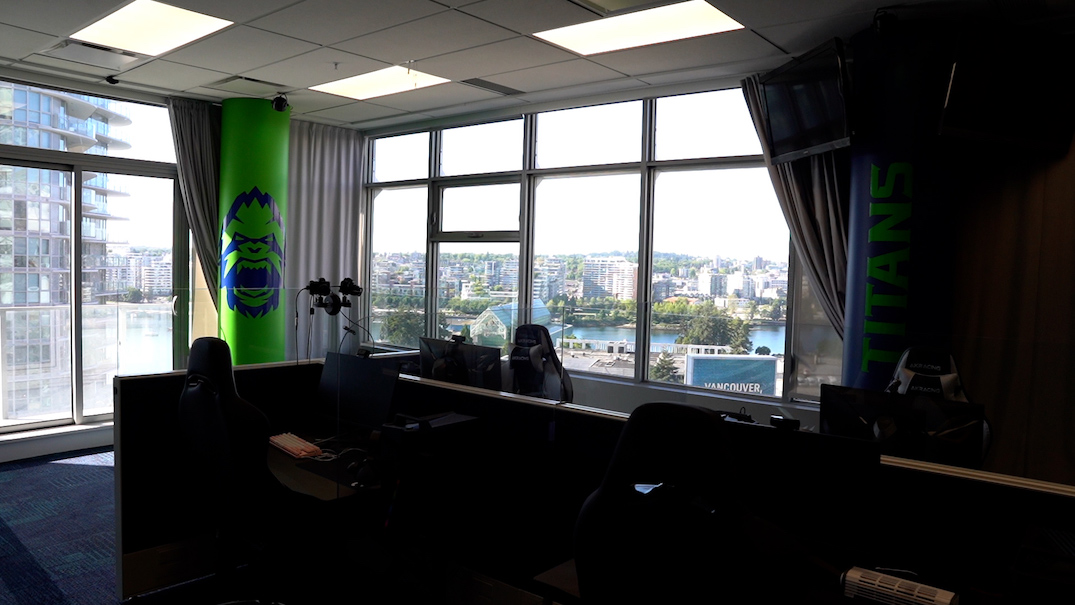 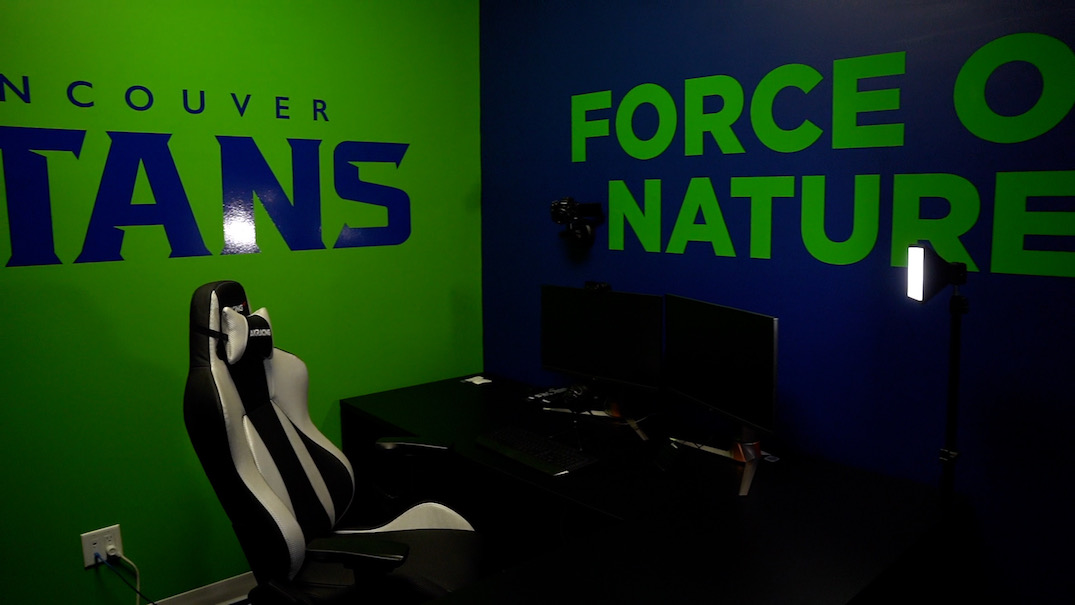 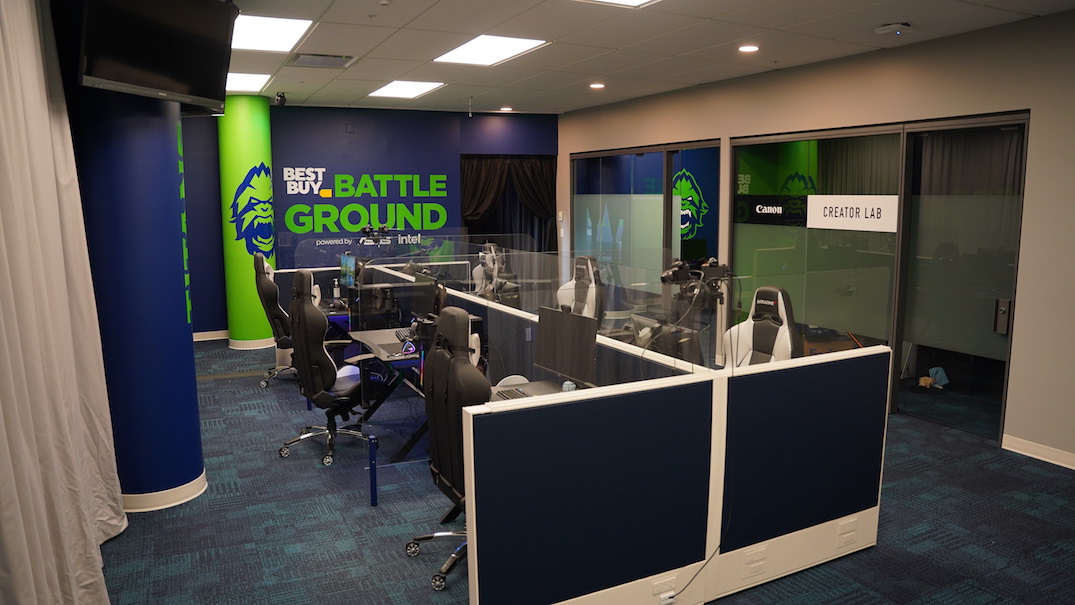 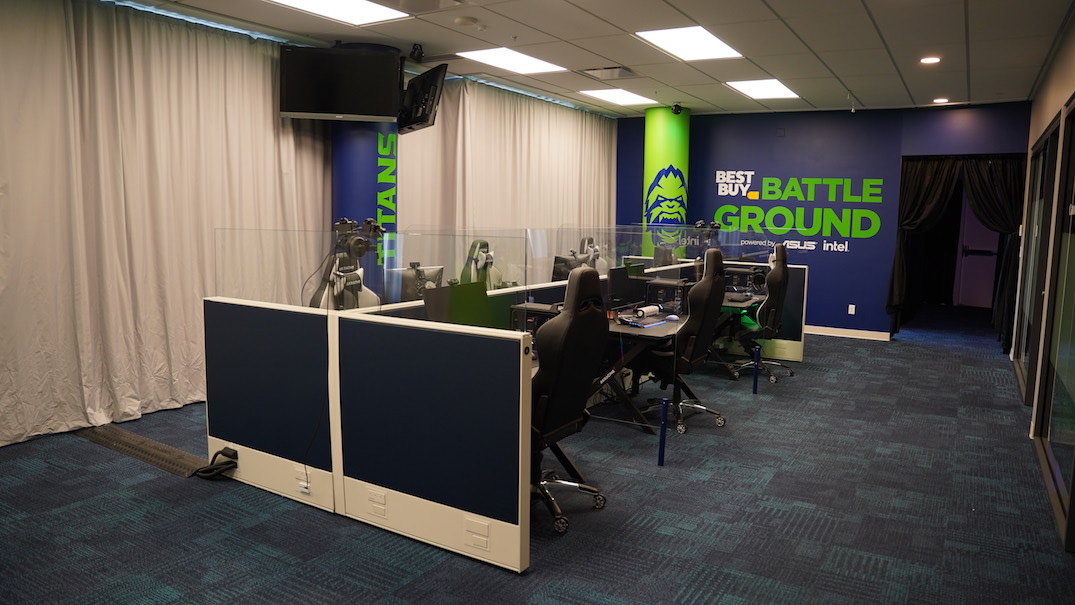