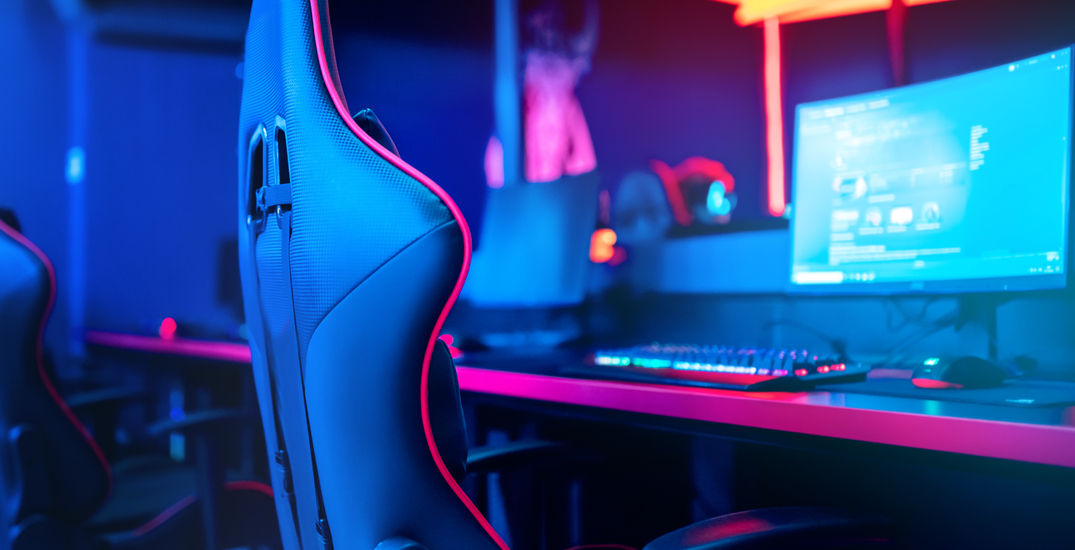 The gaming market is expected to hit $180.1 billion in 2021, according to market researcher Newzoo. To put this in perspective, in the 70s, you could play a Pong match for less than 25 cents. But today, gaming titans are paid to play, often more than $15,000 per hour, on platforms that have massive outreach.

With so many people buying in, gaming isn’t merely a trend. To many, gamers are athletes, just as soccer players are in traditional sports. And just like professional soccer players, professional gamers train, get sponsored, earn six-figure (and up) salaries, attract crowds and fans, and have trophies hanging on their walls.

Similar to traditional athletes, gamers are coached by experts, and have strict eating, sleeping and exercise schedules to generate optimal results. With such high earning potential, gamers are held to a professional standard and must prove to sponsors and fans that they’re worth vouching for.

Keeping up with evolving technology

Gaming has attracted a growing global audience, yet esports is about so much more than just its users and fanbase.

The industry relies heavily on platforms that support and have helped to pave the way for the future of gaming. The efficacy, speed, and technology of a platform determine the success of tournaments and games.

Today’s gearhead gamers and their loyal fans evoke the competitive nature of gaming, which has only intensified with the addition of new technology. Players are forced to adjust or fail.

Artificial intelligence, the haptic technology of gaming controllers that tremor like earthquakes, blockchain-encrypted videos, and other emerging technologies, merely represent the infancy of the gaming tech industry.

Although gaming is a sedentary sport, it is by no means an inactive one. The advancements in the gaming industry are enough to make a player feel like they’re sprinting while they’re sitting on a bean bag chair, sweat dripping from their brow.

New technology is ushering in more sophisticated generations of the originals, and only an intelligent, strong and malleable platform can handle that kind of innovation.

Going public and poised for profit

For Alpha Esports Tech Inc. (Alpha), going public will be a natural shift given its established portfolio along with gaming and crypto experts on board.

The company’s core asset is its online multiplayer gaming platform, Gamerzarena, which offers exposure to the most potentially profitable part of the gaming ecosystem: 100,000 users with a freemium model.

Alpha’s Freemium business model is similar to that of mega-successful companies like Amazon, Spotify, HootSuite, Dropbox, and Fortnite. Freemium customers use the services for free and in turn, the company can build their loyalty, eventually moving to a premium subscription for added features.

Alpha’s user data estimates that 10% to 20% of Gamerzarena Freemium users will place head-to-head wagers. With an average bet size of $2 to $10 per match, this can result in a monthly $5.4 million in revenue. The implications of these numbers are huge for investors.

Why Alpha could be the next top gaming platform

The future of esports

Esports teaches investors and companies priceless lessons about the gaming industry, which traditionally has been overlooked.

Soon-to-go public company, Alpha Tech, can show us the power and possibilities of the virtual platform. A look at its portfolio indicates that it’s entering the market with partnerships and a business model that will help it procure some of the greatest players and fans in the world.

It’s the kind of momentum that’s enthralling to watch, especially for investors. In essence, Alpha’s structure is simplistic and so is its company goal—to win. As innovation continues to fuel the gaming industry, Alpha will relentlessly compete, stay true to its purpose, evolve and score, getting better every time.