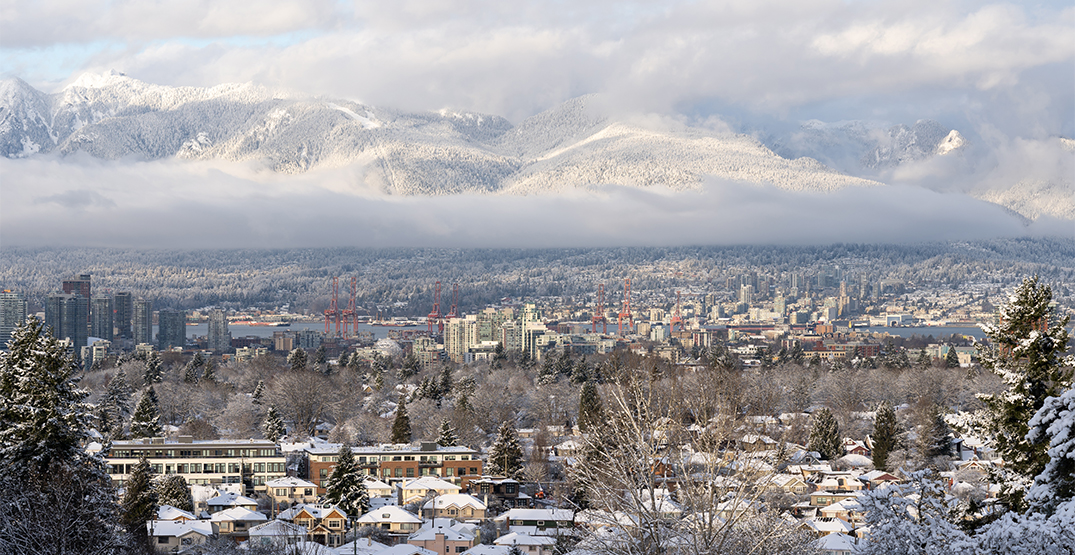 Vancouverites fascinated by our current winter wonderland may want to get outside before it all melts.

Vancouver’s frosty weather should give way to more mild and typical temperatures later this month, according to The Weather Network‘s long-range January forecast released Wednesday.

As a result of arctic air flowing into the region, Western Canada saw unseasonably cold temperatures over the holidays compared to Eastern Canada. 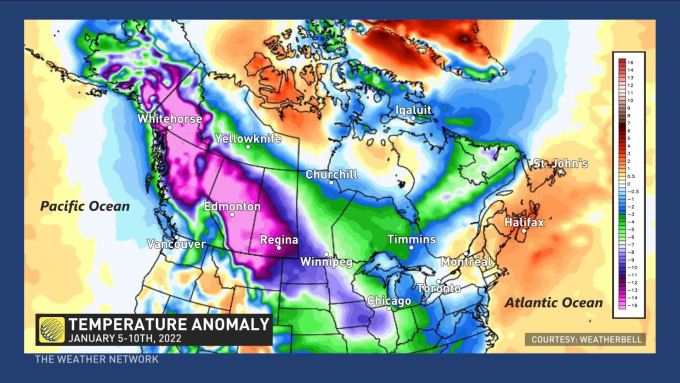 That trend is set to continue for at least the next three to five days, but after that, more mild Pacific air could bring temperatures above freezing.

“A major pattern shakeup is on the way for next week,” The Weather Network said. “For the winter-weary West, relief is in sight as much milder Pacific air will spread across the Yukon, British Columbia, and across the Prairies.” 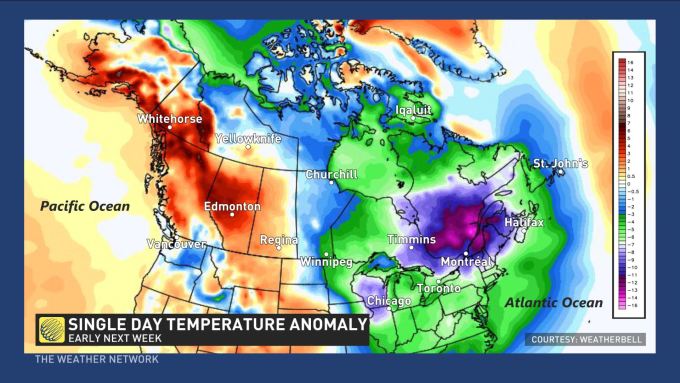 By mid-January, Canada will see a reversal of the weather pattern it has seen so far this winter, with things warming up in the West while temperatures plummet in the East.

Weather for the third and fourth weeks of January is harder to predict because it’s still far away, but The Weather Network said consistent cold temperatures could return to Western Canada just in time for February. 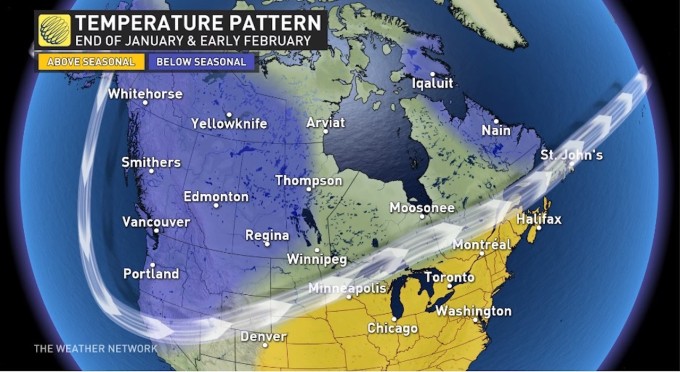