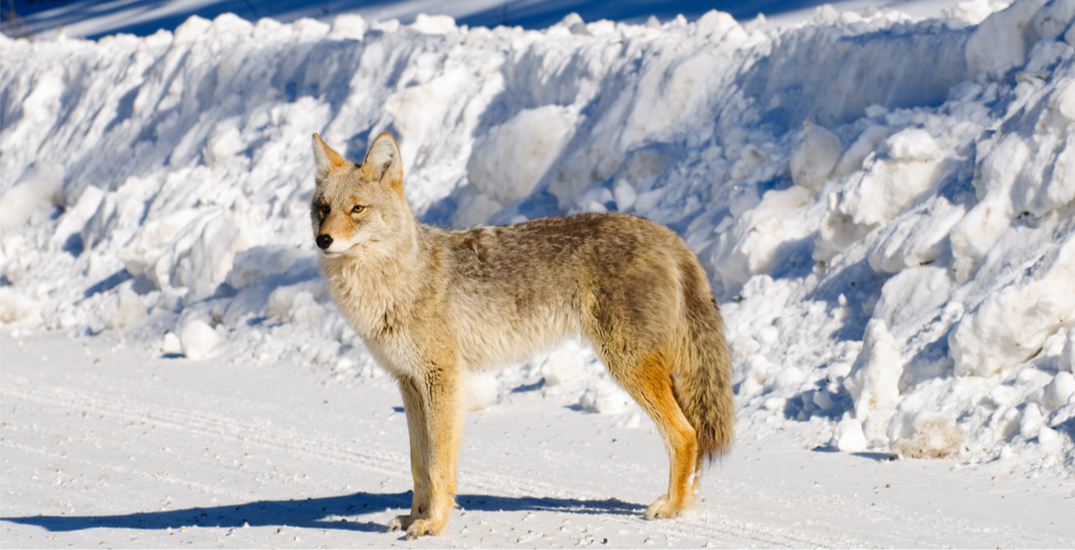 Coyotes, be gone! A group of volunteers for a research project in Edmonton will be tossing tennis balls at coyotes in spots around the city where they shouldn’t be.

The community-based Aversive Conditioning Project is part of the Edmonton Urban Coyote Project. The field season for the teams starts on January 15.

The tennis ball tossing is part of what the teams call “aversive conditioning,” which is a technique used by wildlife managers to make an animal change bad behaviour by associating it with something unpleasant. 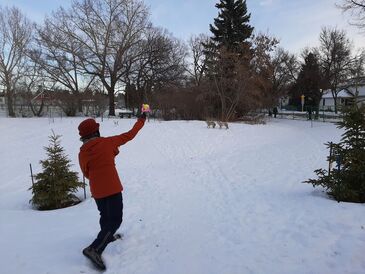 You can’t just go throwing the tennis balls at the coyotes willy nilly. Aversive conditioning should be done when the coyote is in a public location, like a residential neighbourhood during daylight hours, and they should be chased with high intensity. Team members must retrieve the tennis ball(s) and avoid leaving it for coyotes to investigate later.

Don’t take part in the conditioning if the coyote is in a natural area, including ones that border residential areas. Avoid chasing coyotes into moving vehicles or onto private property as well.

If you would like to participate in the second season of the study this January, send an email to [email protected]

To be eligible, you must meet a list of requirements.

The project will run until May. It was also held last year; interim results from that project can be found here. Preliminary results suggest the scare tactics are working on coyotes in Edmonton.