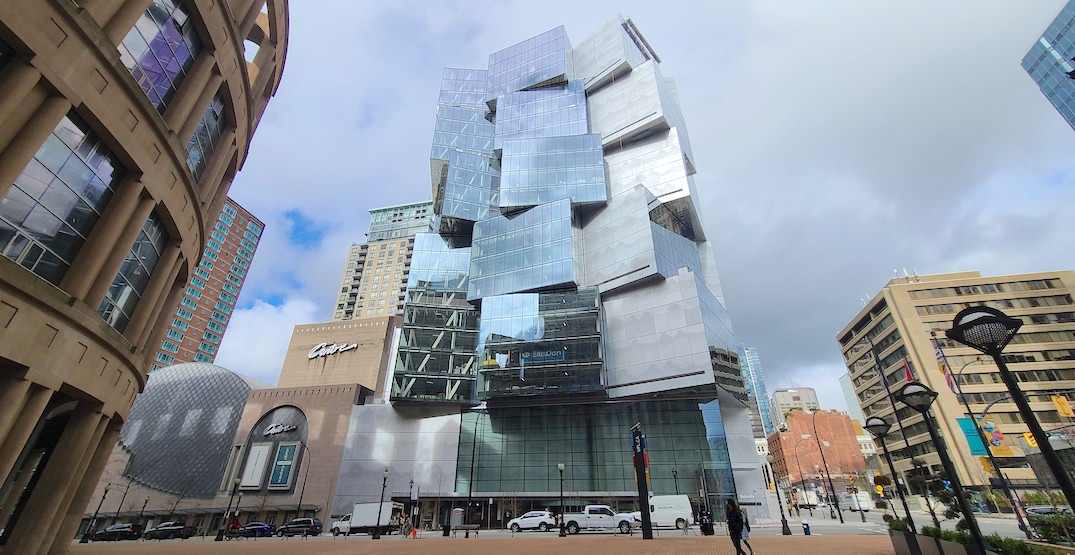 San Francisco tops CBRE’s list, followed by Seattle and Toronto, which moved up one spot compared to the 2021 ranking.

For the period between 2016 (the year CBRE began its tech market analysis) and 2021, Vancouver had the highest percentage growth of the number of tech employees out of the 50 cities — growing by 63%. This is followed by Toronto at 44% and Quebec City at 43%.

Vancouver’s largest tech occupation is software developers and programmers with 52,600 workers, representing an 86% five-year growth. Over the same period, the average wages in this occupation have grown by 24.4% to $97,885.

This is followed by computer support, database, and systems with 42,600 jobs, technology engineering-related with 12,400 jobs, and computer and information systems mangers with 7,800 jobs. Overall average tech wages across all Vancouver tech occupations went up by 17% over the five-year period.

In terms of a tech firm’s cost of setting up a large presence in a city, all eight Canadian cities have the lowest costs of all 50 North American cities analyzed due in part to exchange rates. Vancouver ranks fifth for lowest cost — ahead of Waterloo, Ottawa, and Calgary, but behind Edmonton, Toronto, Montreal, and Quebec City.