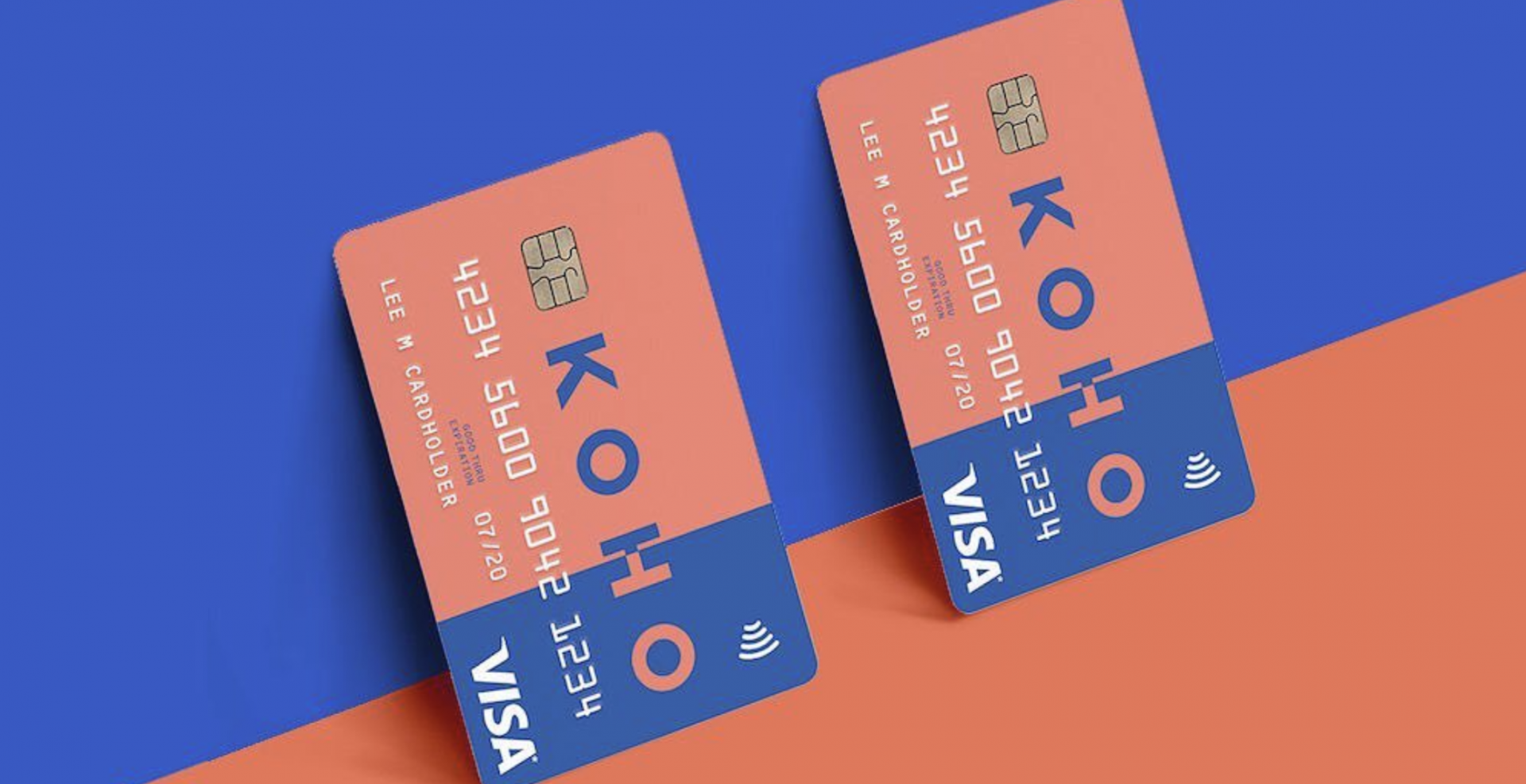 Canadian fintech company KOHO has closed a $25 million extension of new capital, six months after announcing a Series B round.

“We’re really looking forward to bringing both Drive and National Bank on board. We had more interest in the round than we chose to take, and decided to focus on partners who bring strategic value,” said Daniel Eberhard, founder and CEO of KOHO, in a statement.

“Our team is world-class and the combination of Drive, National Bank, and Portag3 means we have everything we need to restore balance to Canadians. We couldn’t be more excited for the next stage of KOHO’s journey.”

After tw0-and-a-half years on the market, the Toronto-based company recently welcomed its 175,000th user to its platform and has reached a popular Premium offering. It also continues to maintain a 4.8/5 star rating in the App Store.

KOHO’s Series B round was led by Portag3 Ventures and included investment from Greyhound Capital.

In May 2019, the company raised $42 million in a funding round led by Portag3 Ventures, including Greyhound Capital and other strategic investors.