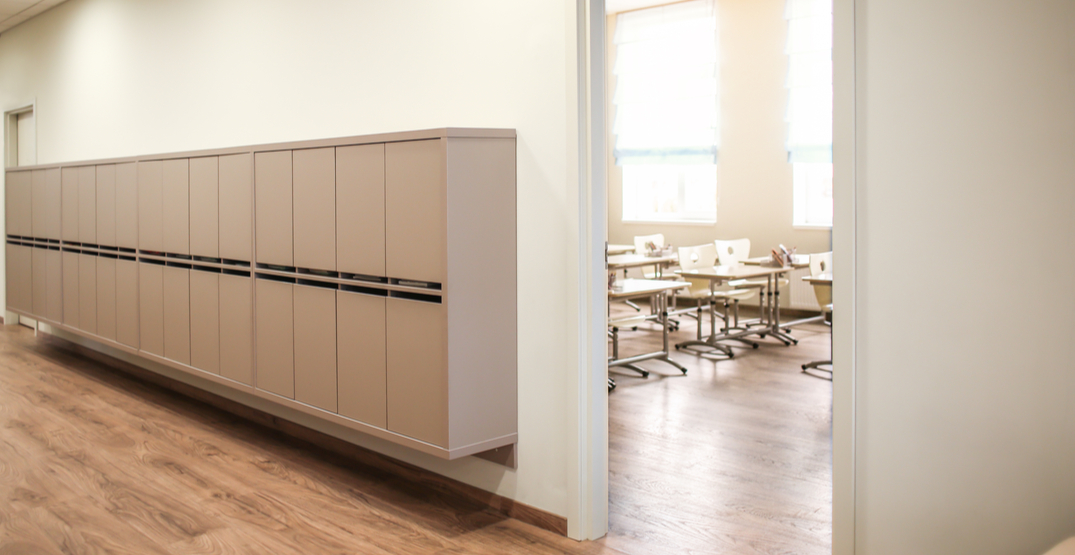 A Vancouver high school teacher has been suspended after making discriminatory, racist, and misogynistic comments towards students in a number of his classes, according to the British Columbia Commissioner for Teacher Regulation (BCCTR).

In a decision that was released this week, the BCCTR said Klaus Breslauer was employed by the Vancouver School Board and the incidents took place  over the 2017/2018 school year, while Breslauer was teaching Science 9, Science 10, and Physics 11 at the school.

The BCCTR said incidents included, but weren’t limited to:

The BCCTR also found that Breslauer was “rude and dismissive” in his email correspondence with students and their parents.

In outlining the reasons for its decision, the BCCTR said Breslauer actions and comments created a negative learning environment in the classroom, that he “had failed to model behaviour appropriate of an educator,” and that he had previously been disciplined by his employer for making inappropriate comments to students. He had been suspended with pay from January 22 2008 to January 31, 2009, and suspended without pay from February 1, 2009 to June 1, 2009.