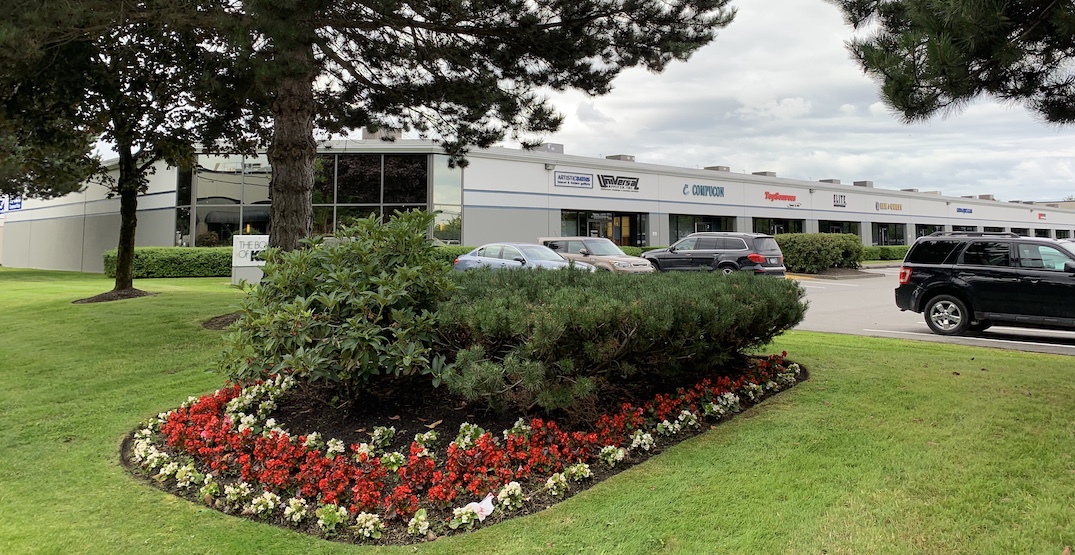 A local commercial and industrial developer says worsening bottlenecks on the George Massey Tunnel and the Highway 99 corridor, as well the uncertainty over the crossing’s replacement, have had a visible impact on Richmond’s industrial real estate market.

There is already a shortage of industrial space across Metro Vancouver due to high demand and redevelopment into non-industrial uses, but PC Urban Properties says the market conditions in Richmond are exacerbated by the congested tunnel.

While the average net rental rate in North Richmond increased by over 40% between 2017 and 2019, South Richmond has fallen behind as the traffic conditions at the tunnel and along Highway 99 have become unbearable and costly for both companies and their employees.

This was already a dire issue in 2018, when the newly-elected BC NDP cancelled the previous government’s plan to build a new 10-lane bridge replacement.

In reaction to the decision at the time, London Drugs CEO Clint Mahlman told Daily Hive Urbanized his company was considering moving out of their headquarters office and distribution centre, currently located near the tunnel’s north entrance, just south of Steveston Highway near No. 5 Road.

At that point, they had already been raising the issues to governments for nearly two decades, especially the problem of increased traffic from the expansion of Deltaport and Surreyport, but without the added infrastructure to properly serve this added commercial traffic carrying goods. There were certain times when it took staff as long as 45 minutes to move one km out of their industrial park.

“We’re starting to lose employees and we’re also building in a lot of unnecessary costs as our inbound and outbound trucks are sitting idle and having difficulty accessing the area, and that puts us at a competitive disadvantage,” said Mahlman.

More than a year and a half later, PC Urban says industrial rents in North Richmond have been strong, given the limited options for tenants and competition that includes multiple offers for most available spaces. This upward trajectory is not being experienced in South Richmond, as some of the demand has shifted to North Richmond.

The developer, in partnership with KingSett Capital, is capitalizing on this demand shift, made evident by its recently closed acquisition of a 9.7-acre industrial property called Viking Way Business Centre — located at 2639 Viking Way, located at the southern end of the Knight Street Bridge, which leads to Highway 99.

They plan on redeveloping the property to optimize and expand its uses for businesses with industrial needs, with the plans to be announced this fall.

“This is our largest acquisition to date and it’s a well-positioned, well-known industrial property in a desired sub-market of Richmond where there is currently less than 1% vacancy,” said Brent Sawchyn, CEO of PC Urban Properties, in a statement.

It is one of the first deals in the region where developers are partnering with institutional investors, given the strong commercial real estate fundamentals of the local marketplace.

“They’re looking at our fundamental lease rates and growth and buying as much as they can in office, industrial and multi-family, driving further construction of new projects.”