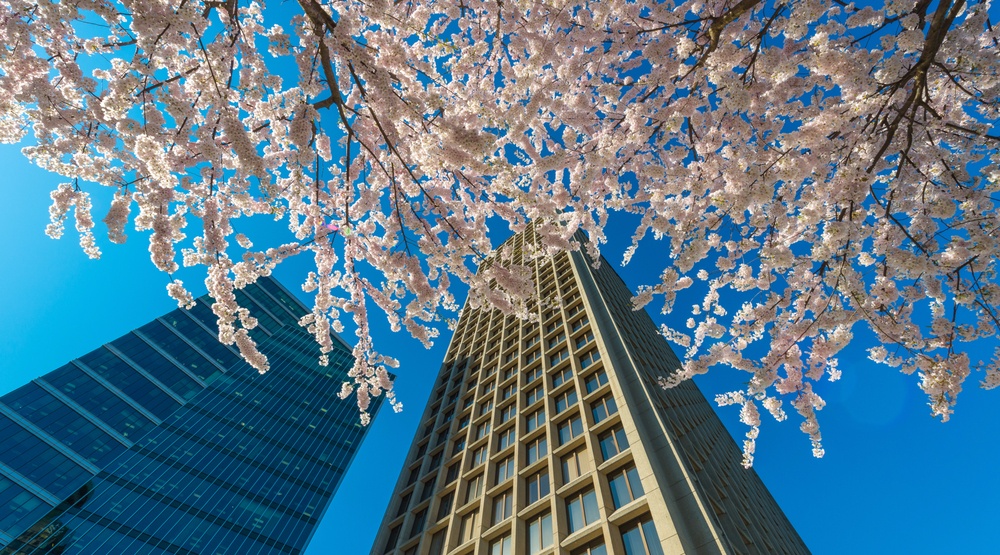 We don’t have to tell anyone in Vancouver that we’ve had a lot of rain this year. A LOT.

Most days you can simply step outside without an umbrella to get an idea of the entire week’s forecast.

So when the sun finally decided to rear its head today the city got excited. Here are some of our favourite reactions from Vancouverites on social media.

We may need to evacuate the office.

There is SUNSHINE in Vancouver today, I repeat, we have SUNSHINE. THIS IS NOT A DRILL. ☀️☀️☀️☀️☀️☀️☀️☀️

It looks amazing, and don’t you forget it!

So great to finally see some sunshine and blue skies in Vancouver! Forgot what that looked like for a bit there

A sunny day on the cusp of spring in Vancouver: you will see ppl bundled up like it’s the dead of winter, & also ppl dressed like it’s June

Just look at those RAYS!

cause a sunny day in this city is always worth mentioning 🌷

Who could break up with a city like this?

Vancouver is like “that” ex…. just when you’re ready to move on for good, it delivers the sunshine and you’re head over heels again.

You’ll get used to it!

Waking up to sunshine in #Vancouver : pic.twitter.com/BimGu60HD2