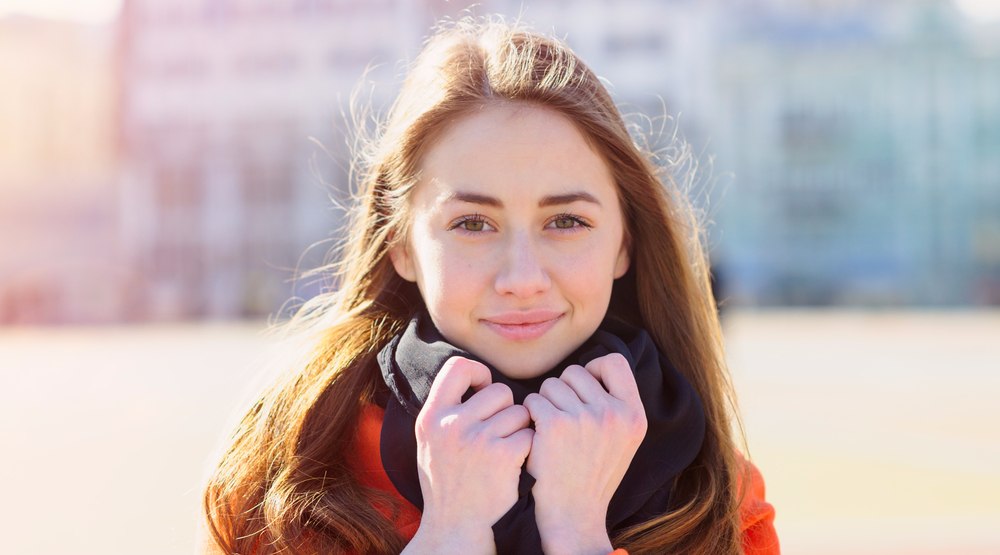 In case you hadn’t noticed, Vancouver has had one cold, snowy, weird winter – and we could be getting more snow this week.

Arctic air and frequent storms have brought bouts of the white stuff alongside lower than average temperatures, even to typically mild locations like Vancouver.

And, according to The Weather Network‘s long-term spring forecast, we’ll need to wrap up warm for another couple of months yet.

The Weather Network is forecasting that temperatures in the city will continue to remain below normal, not just through March, but April too.

“This year March will bring the changeable and active weather that we expect, with all regions receiving reminders that it is still officially winter,” said the forecast.

“Given the deep snowpack that is currently found at most ski resorts, skiers and snowboarders should enjoy an extended season this year.”

Based off climate normals from 30 years of Environment Canada data (1980-2010), Vancouver’s average daytime temperatures for the spring months are as follows:

Vancouver is expected to see near normal amounts of precipitation through March, April, and May. According to Environment Canada, the averages are:

But what about the summer?

In simplest terms, if we can make it through March and April, we should be able to dry off in May, as we get ready to head into summer.

As for summer, The Weather Network says there are no strong signals of global weather patterns this year – it all depends on El Niño of course.

But it does expect BC will get a warmer summer than last year, becoming dry as the season progresses with an increasing threat for wildfires.

The Weather Network’s official summer forecast will be released at the end of May. Hopefully by then, we’ll have dried off and warmed up.