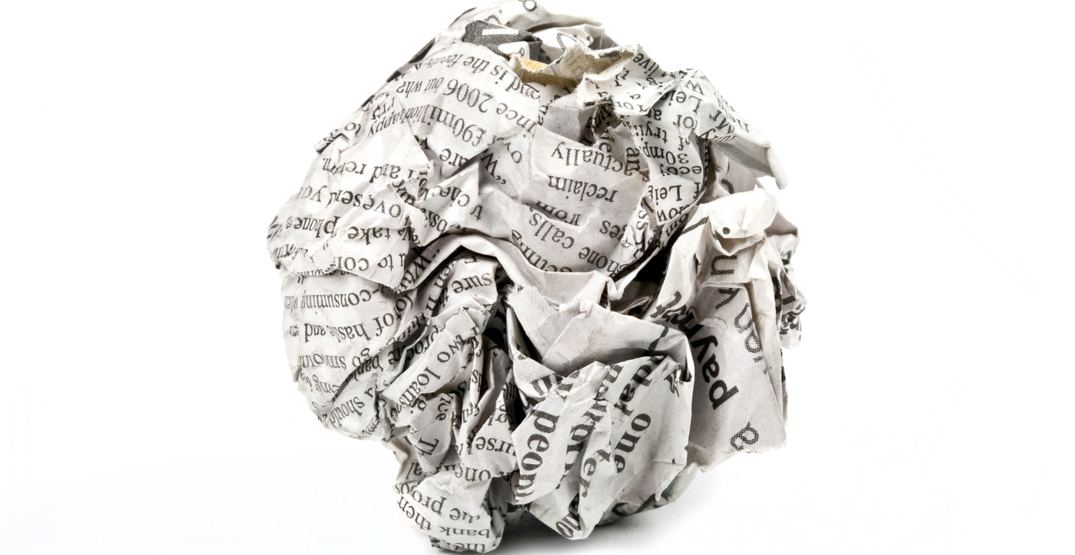 On Friday night, the Vancouver Sun and The Province published an opinion article from a Calgary-based author arguing that ethnic diversity is harming Canada’s “social trust, economic well-being.”

The piece was incredibly disturbing and runs counter to so much of what Canada stands for – diversity, acceptance, tolerance, and overall a view that the collection of cultures, religions, races, beliefs, and backgrounds is our greatest strength.

Within hours of this piece going online, social media was in an uproar.

Exceptional Postmedia journalists like Rob Shaw, Nick Eagland, Lori Culbert, Kim Bolan, and Stephanie Ip, just to name a few, were bravely speaking out against their own publication.

Vancouver Sun/Province Editor-in-Chief, Harold Munro, apologized for the story and pledged to remove it from the paper’s online platform, but said that it was too late to remove it from Saturday’s print edition of the paper. In what one can only imagine was an unfortunate oversight, the article remained online for the better part of 12 hours on The Province site.

These thoughts are not an attempt to pile on. The Vancouver Sun/The Province leadership have a lot to answer for here both to their own staff and to the public. A front page apology and an explanation along with what they are doing to fix their internal systems would go a long way.

More worrisome is that this incident has raised some much bigger issues that Canadians need to confront, ones that go far beyond a poor choice made by a single media outlet.

A diversity of views is critical in a democracy. We should read, watch, or listen to people that we disagree with on important issues. But the disgusting piece of writing published by Postmedia goes far beyond a diversity of views. It was about trying to normalize or legitimize racism under the guise of opinion.

The strong reaction against it was heartening, but the trouble is that these kind of views are starting to become more prominent.

We saw it in the UK around the Brexit vote and the anti-immigration views that were such an integral part of the sentiment behind the leave side. We are bearing witness to it every day as we look south to the political situation in the US. And it is now becoming popularized in own our country with billboards urging an end to “mass immigration,” with the People’s Party and some of the rhetoric surrounding their campaign for seats in next month’s Federal Election.

Canada’s strength is our diversity. That does not mean that immigration or integration of new cultures does not come with challenges. Of course it does, both for those arriving and those already here. It also does not mean that we shouldn’t always be on the lookout to improve our immigration system. Of course we should. But this article and the issues surrounding it really come down to a question of values for us as Canadians.

Every new person, new religious belief, new culture, new race, that becomes part of the Canadian fabric, makes us richer as a country and is something to be proud of. Based on the reaction to the Postmedia piece, it is gratifying to see that many of us still hold that value dear.