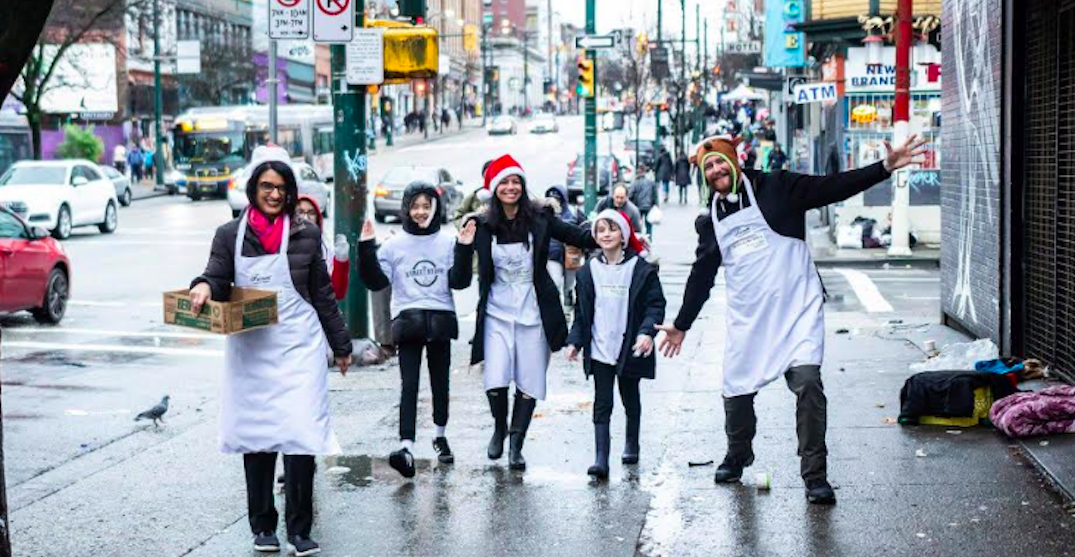 Volunteers with the Vancouver Street Store

Vancouver’s Street Store is due to open again this Christmas, but organizers say they are in need of a little help with funding to make sure the holiday event goes ahead.

Located in the Downtown Eastside, The Street Store operates exactly like traditional shops, with departments set up in different tents, and volunteers acting as sales assistants.

But in this case, everything is free.

“The Street Store provides a safe space for people to choose what they want and need, instead of being given what people think they need,” said organizer Christina Wong, who launched the first Street Store in 2014.

“It’s like shopping. When we enter a store, we choose what we like. Nobody runs up to us and says, ‘Buy this, here’s what you need.'”

Wong was inspired to start the Street Store by a senior she met while handing out care packages in the Downtown Eastside.

“He politely declined my care package and emphasized that what he actually needed was a haircut for an interview the following day,” said Wong.

Since then, the store has opened every Christmas without fail since 2014, and has distributed over 40,000 clothing items to over 5,000 residents, with the help of over 200 volunteers.

“The Street Store has a significant impact on the community,” said Wong.

“It is a chance for residents to come together, not only to receive much needed items, but to experience the holiday cheer.”

This year, the Street Store is due to open on December 15 at 62 East Hastings Street on the Downtown Eastside, and over 1,000 shoppers are expected. 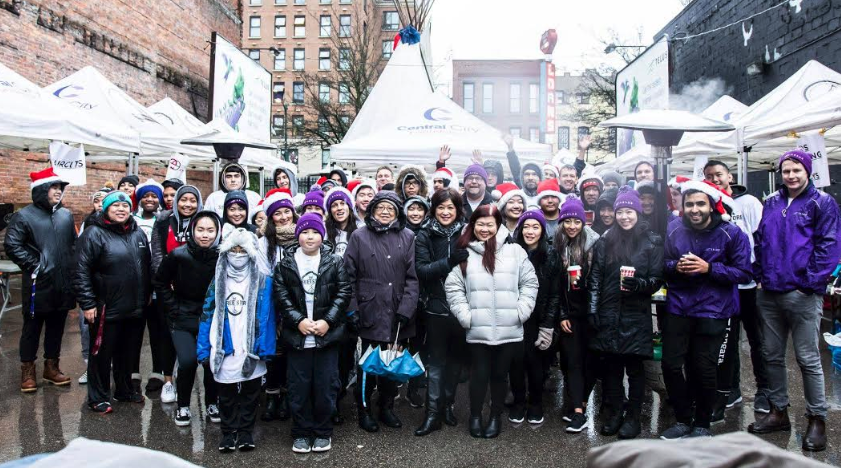 Usually, event costs are covered by Wong and event sponsors, but this year, she says costs have risen significantly, leaving the Street Store in need of some help.

Consequently, Wong is hoping to raise $15,000 to make sure this year’s Street Store can go ahead in December – and return every year for the foreseeable future.