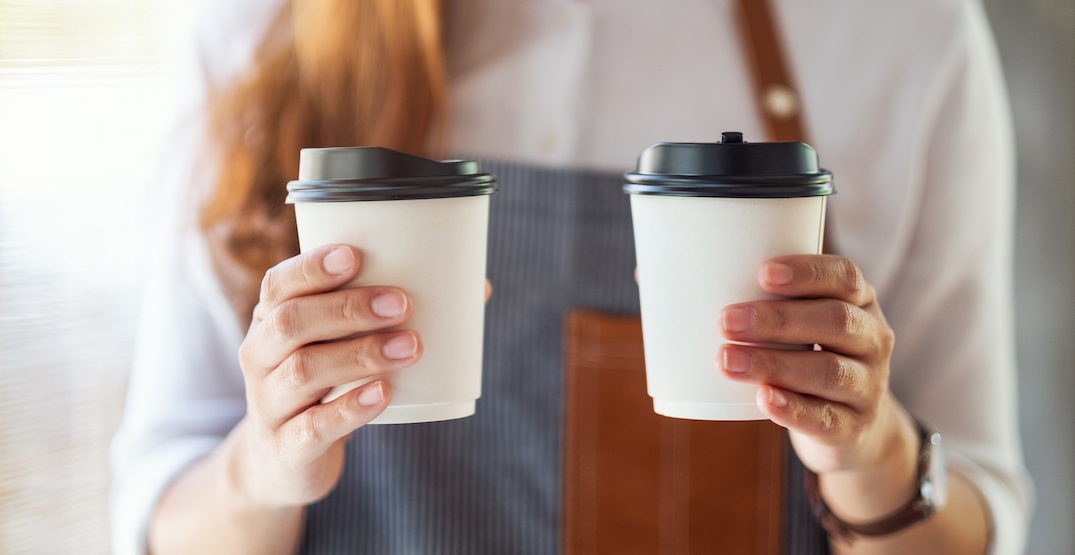 Restaurants and other food services in Vancouver will no longer be required to add a $0.25 fee for single-use cups provided to customers with a free drink voucher.

Vancouver City Council voted 7-4 on Tuesday. The relatively minor policy shift aims to help address the cost of drinks for individuals experiencing homelessness and other low-income individuals who are provided with vouchers. Since the start of 2022, when the single-use cup fee went into effect, the $0.25 fee has been applied to free-drink vouchers.

This was the second time city council voted on the bylaw change on Tuesday, with the first vote earlier in the day being a 5-5 tie that defeated the amendment.

De Genova, who voted against the bylaw amendment, said the change in policy does not go far enough to consider the financial hardships of other groups of people, nor does it address the concerns where the fee revenues are going towards.

The municipal government is allowing businesses to keep the revenue; the city is only recommending that businesses direct the revenue towards greener alternatives such as a reusable cup system, but it is unable to enforce how the revenue is used, nor can it collect the revenue as such measures would be out of the city’s jurisdictional authority.

Following the decision, in explaining her opposition, independent councillor Sarah Kirby-Yung tweeted that the “bylaw ‘improvements’ will allow a year-and-a-half before city staff might make a recommendation for a requirement businesses must have a reusable program to give consumers an alternative. Meanwhile, chains get to continue collecting the 25 cents cup fee.”

The previous deliberations earlier this month also saw a proposed amendment to kill the entire $0.25 single-use cup fee policy, but it failed, with city council voting 7-4 against the amendment.

On January 1, 2022, the city also implemented the policies of banning plastic shopping bags and mandating minimum fees of $0.15 for a paper shopping bag and $1.00 for a new reusable shopping bag.