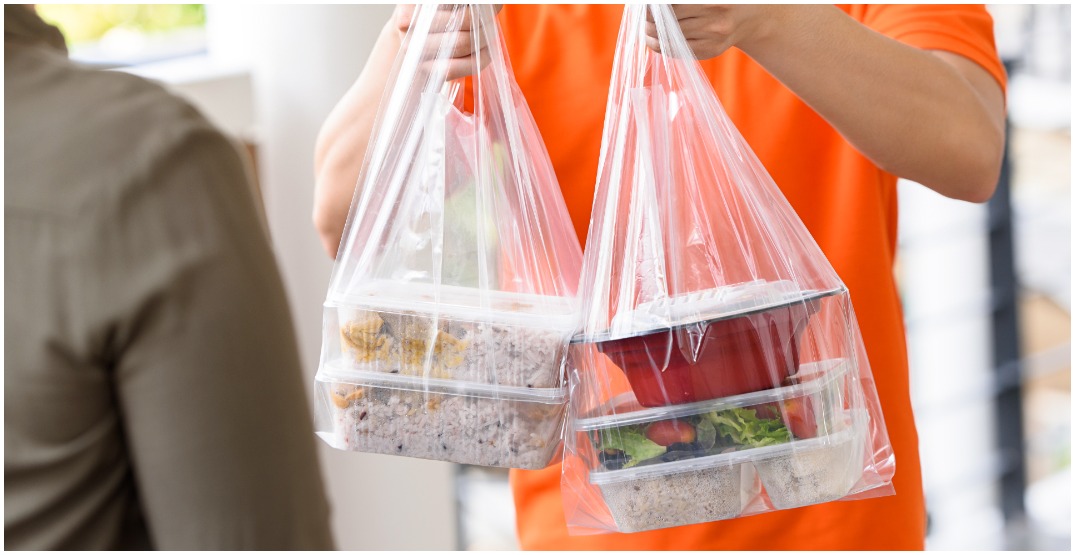 Following the lead of the two biggest municipalities in BC, Richmond is bringing in its own plastic ban later this month.

The City of Richmond says the Single-Use Plastic and Other Items Bylaw No. 10000 will come into effect on Sunday, March 27.

So, what exactly does the ban cover?

But unlike Surrey and Vancouver, the City will not be implementing a fee for alternative products such as paper or reusable bags. However, if businesses would like to implement fees, it is at their own discretion.

“Reducing reliance on single-use plastic is integral to our City’s goals for a circular economy, and it’s also part of a global effort to protect the environment,” said Richmond Mayor Malcolm Brodie. “We can all make a difference by choosing reusable options and supporting our local businesses as they transition to acceptable alternatives. It is estimated that Bylaw 10000 will eliminate 35 million pieces of the banned items annually from disposal in Richmond.”

The bylaw was originally adopted by City Council in September 2021 to help reduce unnecessary plastic waste and pollution.

An effort was also made to help educate businesses and help them prepare for the change.

This new ban will not cover hospitals or any facility licence as a community care facility.

Businesses that do not comply could face fines of up to $10,000.