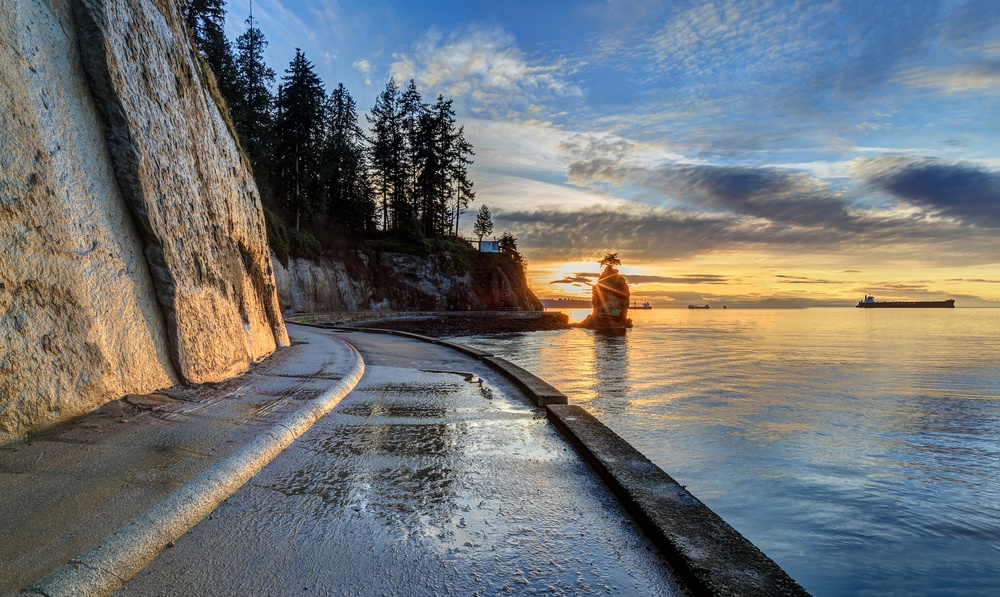 A section of the Vancouver seawall reopened Saturday after being closed for nearly two weeks because of maintenance work.

Crews were doing rock scaling work on a section in Stanley Park between Prospect Point and Third Beach. Workers wrapped up the job Saturday afternoon, according to the Vancouver Park Board.

And that’s a wrap! Our crews have finished the annual seawall rock scaling work, and the seawall is OPEN for all to enjoy as of today! 🎉 #Vancouver pic.twitter.com/LWM2D9zmOk

So runners, cyclists, and rollerbladers can once again see the magnificent seawall views all the way around the park.

The maintenance work helps reduce the risk of debris slides on the seawall, according to the Park Board. The path that wraps around Vancouver’s shoreline was completed in 1980, after more than 60 years of work.