A new frequent seaplane service will be running between downtown Vancouver and downtown Seattle in just a few short weeks.

In an email, Harbour Air spokesperson Samantha Kent told Daily Hive the new service will launch this spring and would allow passengers to travel between both city centres in under one hour.

The new service is a partnership with Seattle-based Kenmore Air, with flights departing Vancouver Harbour Flight Centre (VHFC) at the Vancouver Convention Centre in Coal Harbour and Lake Union in Seattle. 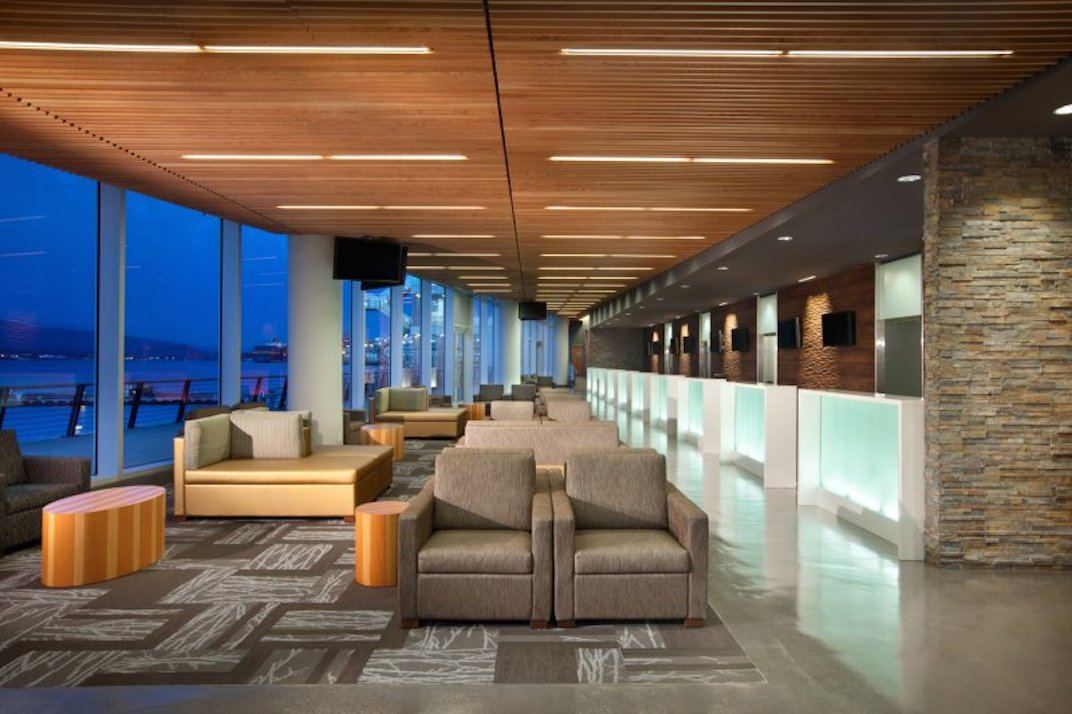 Further details of the service will be announced soon, although Business In Vancouver reported this week that the flights will operate four times daily (two round trips per day) for at least five days per week.

Additionally, a temporary Canada Border Service Agency clearance facility is being created at the VHFC to allow cross-border flights to operate from the terminal.

The new service is all part of a growing call by major businesses – including Microsoft – and levels of government on both sides of the border to strengthen the economic and transportation links between Vancouver and Seattle.

Last month, the provincial government announced it would provide $300,000 towards the cost of a bilateral business case study for a high-speed rail service connecting Vancouver, Seattle, and Portland.

A high-speed rail line from Vancouver and Seattle could bring down travel times between both cities to just one hour, but preliminary studies on the feasibility peg the cost at between US$24 billion and US$42 billion. It could attract up to 2.1 million annual riders by 2035 when it opens, growing to up to 3.3 million per year by 2055.