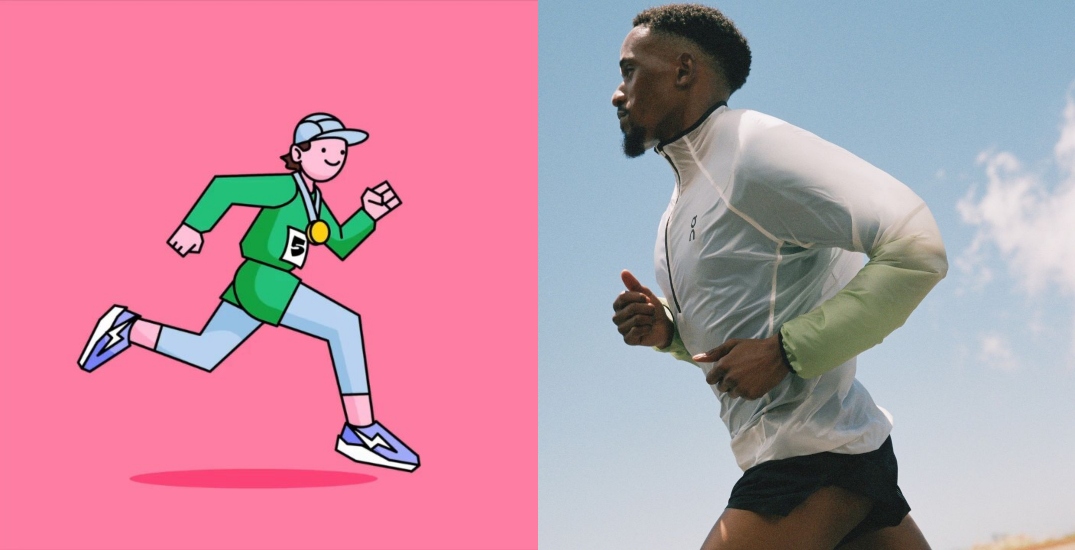 As the weather continues to get warmer across the country, runners are back on the pavement reconnecting with the activity they love. Now a Vancouver-based creative studio and a running specialty store are teaming up to bring those enthusiasts together.

Vancouver Running Company (VRC) and OddFutur3 (OF3) have announced the launch of Run As You Are (RAYA), an NFT project described as “the world’s first community-driven NFT project.”

“Run As You Are (RAYA) is an NFT project that aims to bring innovative consumer experiences to retail by utilizing web3 technology,” said Nick Lo of OF3 in an interview with Daily Hive. “At the same time, RAYA represents diversity and inclusion in the run community, where we redefine run to be a forward movement and not a sport.”

A post shared by Run As You Are (RAYA) (@runasyouare)

OddFutur3 is the creator of Luckies NFTs, which was released earlier this year.

RAYA will be available to mint in the near future. According to the project’s website, the NFT collection is a celebration of the future of run culture.

“By minting a 1:1 NFT, you are joining a global community of runners on a mission to positively impact the world, one step at a time.”

The 5102 unique NFTs were designed and illustrated by Vancouver-based multi-disciplinary artist Marlon Soriano. 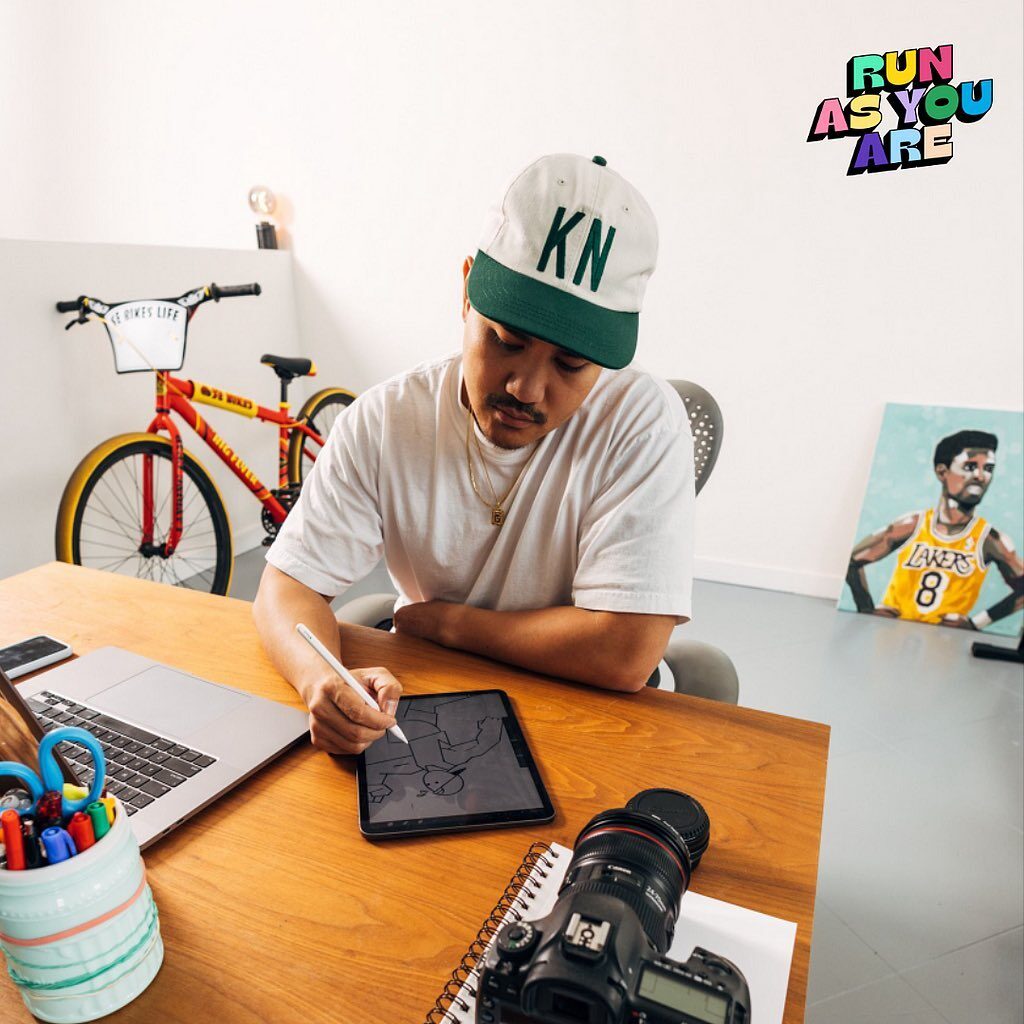 “This is my first time creating NFT artwork, and I’m stoked about how it turned out,” said Soriano, who is also co-owner of Knowledge Barbers. “I’ve been dreaming about being an NFT artist for a while, so I feel blessed about the opportunity.”

Soriano told Daily Hive that he had been creating artwork and illustrations for a while before OF3 co-founder Nick Lo reached out with the invitation to collaborate.

“That meeting with Nick sparked a lot of excitement. He had the idea of creating cartoon characters that symbolize all types of runners,” explained Soriano. “I remember when he was describing each character’s features, I was already imagining how they look in my mind.  It was such an awesome idea. I didn’t want to pass on the opportunity of creating what I had envisioned.” 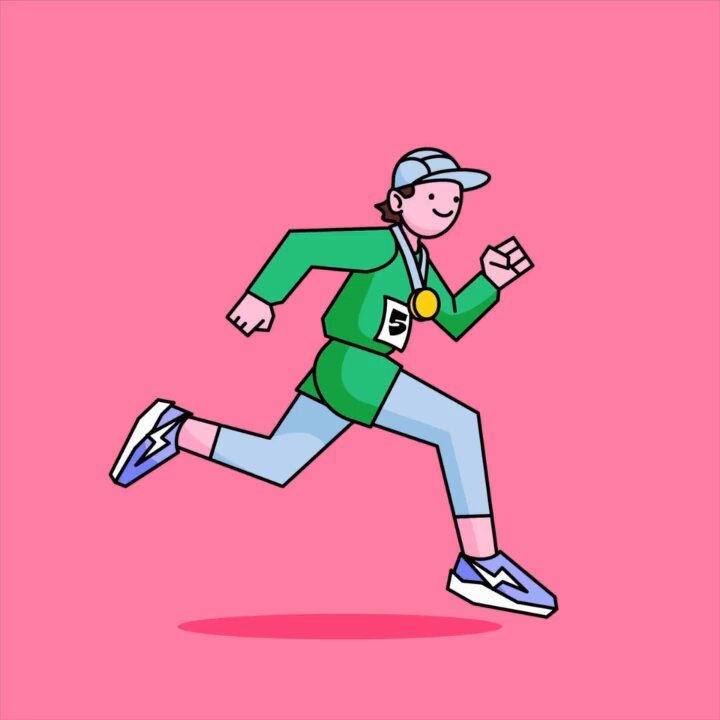 The road map for RAYA’s launch features a number of exciting events and milestones for all NFT holders, including brand perks, an NFT NYC RAYA Holders Experience, and the first-ever marathon in the metaverse.

“For RAYA, we will be building token gated consumer experiences and testing a community marketplace for brands to unlock new experiences for their most loyal followings through the NFTs. This is new, and not something that can be done without blockchain technology,” said Lo.

“In addition, RAYA will be releasing more NFTs in special collections in the future. The goal is to become the first-ever global community of runners.” 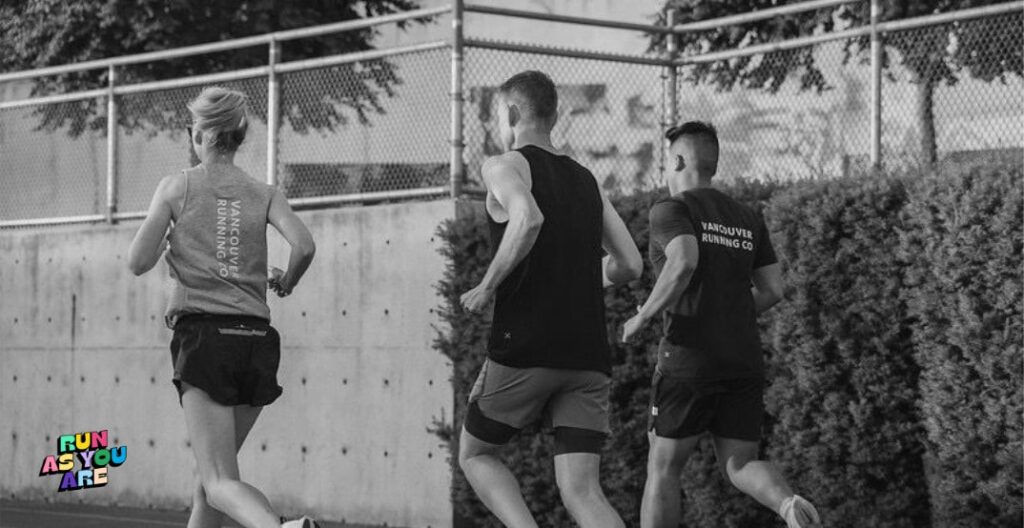 Soriano and Lo are both excited for runners and NFT holders to discover the upcoming collection.

“I’d like to show love to the entire running community; this project is for everyone that believes in moving forward,” said Soriano. “All runners from every level; beginners to experts, people that love running and hate running.

“We look to destigmatize running and remind people of who running was meant for in the first place – everyone,” added Lo. “We invite people to run regardless of demographic, race, or gender. We invite everyone to run as they are.”

To learn more about the upcoming release, head to runasyouare.io