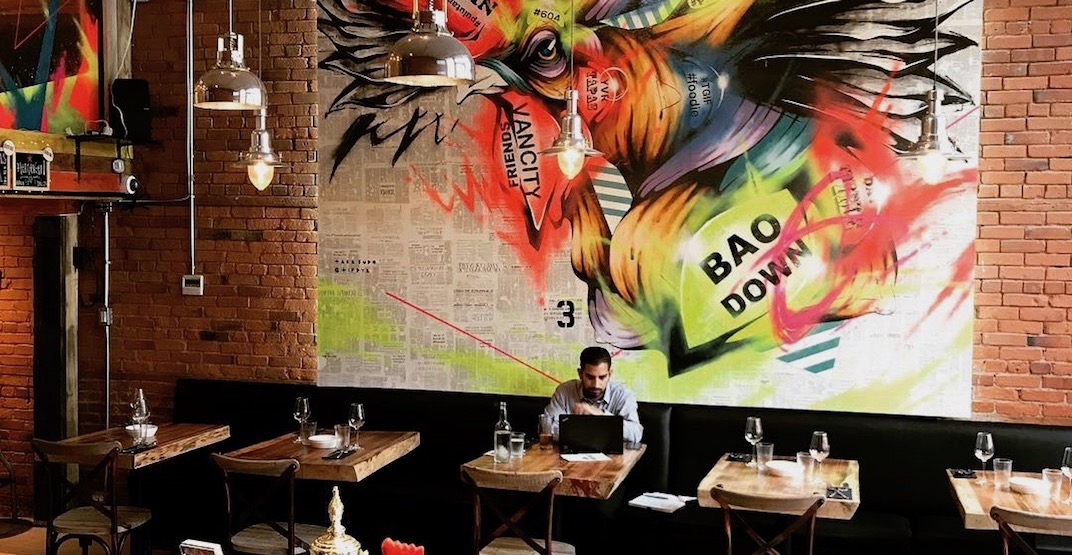 Known for its quality nose-to-tail menu and selection of grub, a delicious weekend brunch, and a drool-worthy selection of cocktails and libations, the 2042 W 4th Avenue restaurant shuttered on May 13.

A Daily Hive reader who wishes to remain anonymous snapped this photo on April 30, which is a solid signal the Snack Bar has closed permanently at this location. 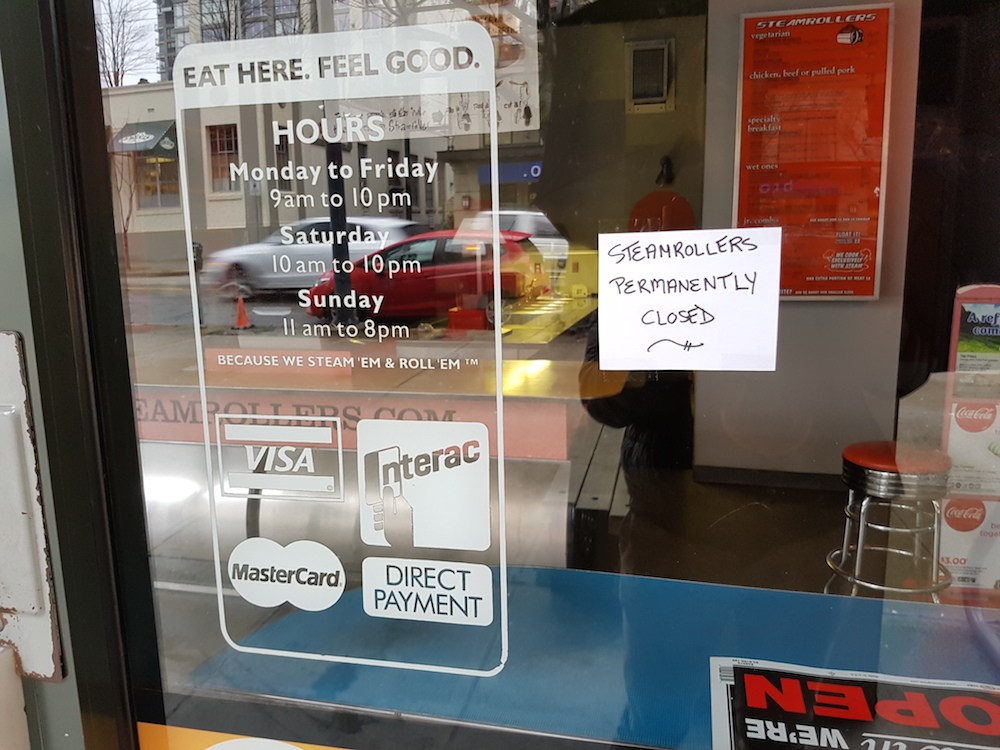 This family of restaurants, known for their steam-cooked burritos, closed down two more locations as of Saturday, April 28.

Benny’s Cafe in Kitsilano closed for good on April 3o.

Kinome, located at 2511 West Broadway, is known for their impeccable authentic Japanese cuisine and sake pairings, closed at the end of April. 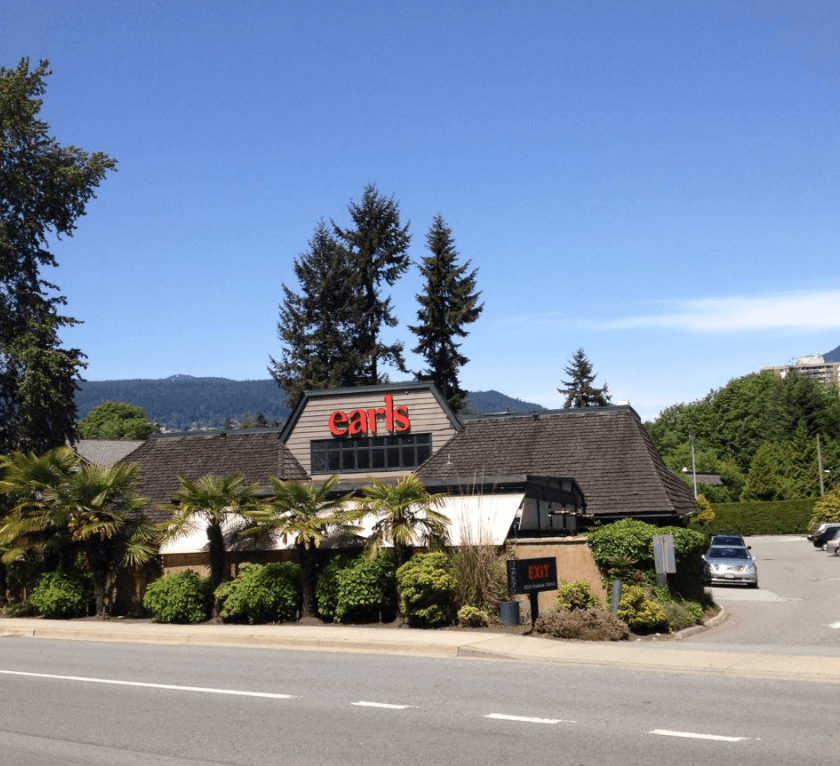 A post shared by Jennifer Nicole Stang (@jennifernicolestang) on Feb 9, 2017 at 8:32pm PST

One of Downtown Vancouver’s favourite tapas bars has closed, and super quietly at that. Bin 941 was known for their New York-style tapas, wine selection, notoriously sky-high stacks of pomme frites, and awesome atmosphere.

The restaurant opened in 1955 and has been a beloved local haunt serving up meatballs and pasta on the regular ever since that is until it closed in April after 62 years of operation.

Bob’s Submarine Sandwiches operated in Brighouse Square, an inconspicuous single-story strip mall on Richmond’s No. 3 Road, for almost three decades and it closed at the end of March. 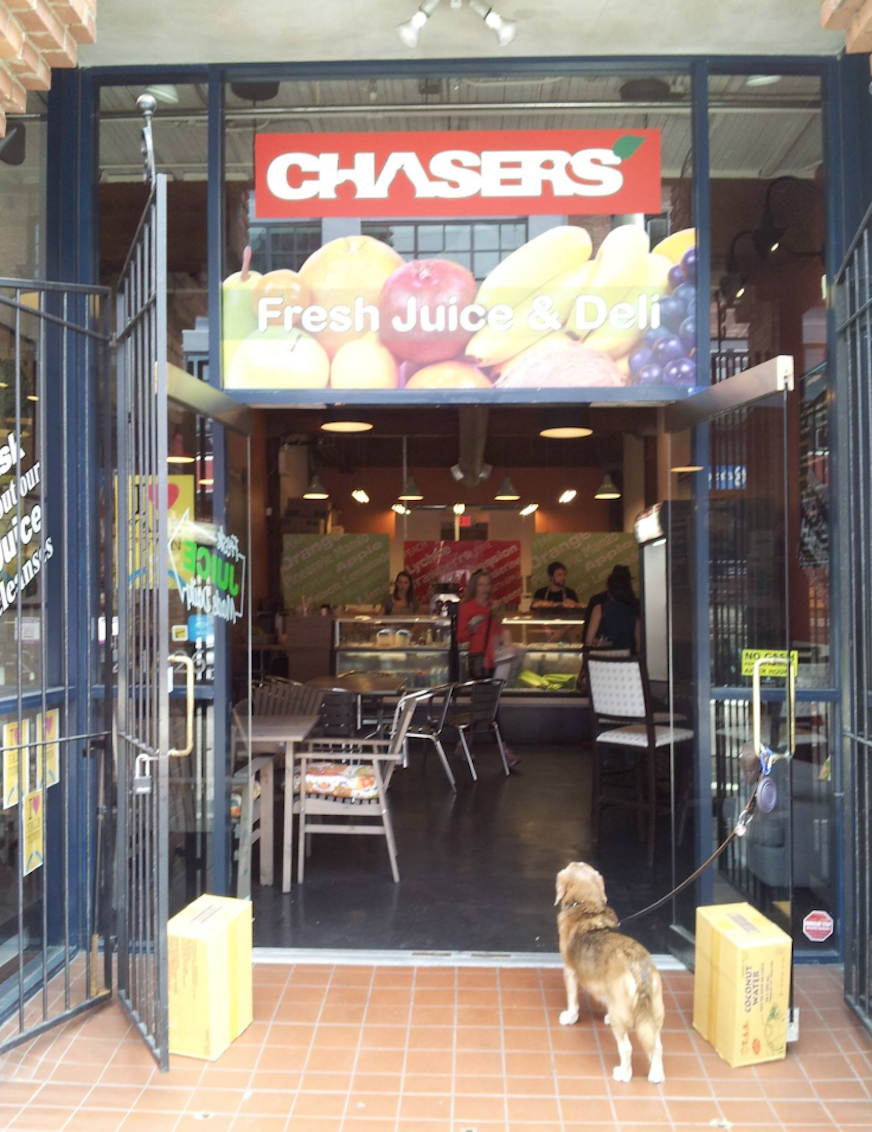 Chaser’s last day of operation will be May 18.

Menya Ramen, located at 401 W Broadway, has confirmed that they will be serving up their last bowl of quick, delicious, and affordable ramen on May 31.