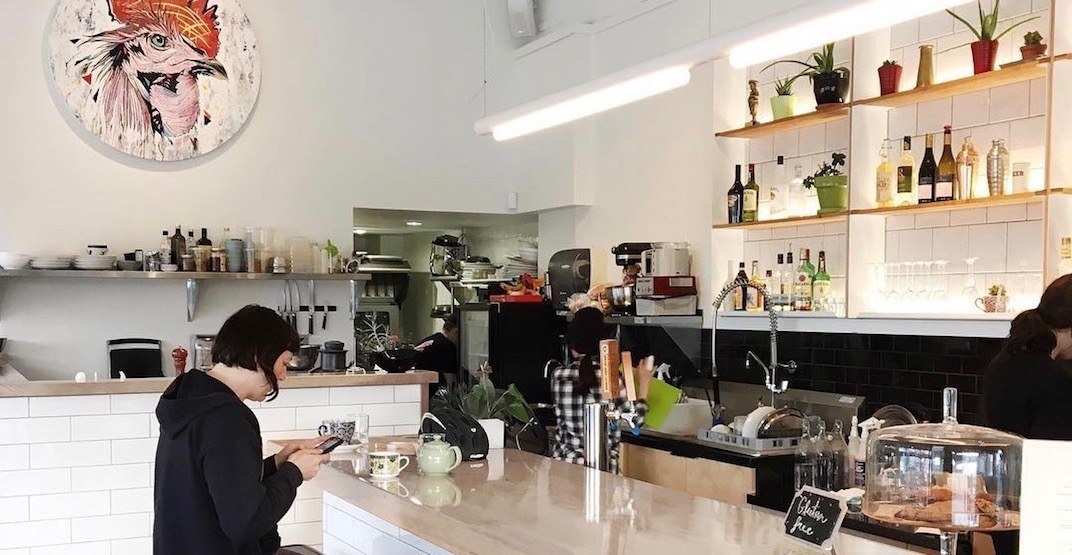 The 3145 West Broadway spot, known for its reasonably-priced food and drinks, late-night hours, and lively music, completed their last night of operation at their OG location on July 22. This establishment is moving to a not-so-far location two blocks away.

Lucha Verde, located at 1326 Davie Street, closed its doors for good on July 22. Opening in the former Lolita’s space in June 2017, the 30-seat taco spot was a popular one in the West End and will surely be missed.

Styo Desserts, located at 907 Denman Street in the West End, closed its doors in early July. The sweet spot opened in 2014 and is known for their parfaits, ice cream, frozen yogurt, smoothies, handmade popsicles, and their signature ‘Croffles’ (Croissant Waffle).

Beloved Mexican spot Topanga Cafe was engulfed in a fire in the early hours of the morning of July 5. Located at 2904 W 4th Avenue, this was just one of the Kitsilano businesses affected by a fire that spread throughout the building.

EXP Restaurant + Bar, which opened in 2012, closed at the end of June due to rising costs outside of its control that makes the business no longer feasible to continue.

After a successful opening of Vancouver’s first ever Nashville Hot Chicken eatery, Downlow Chicken Shack, the chefs-owners have announced they will be closing the doors to their other restaurant nearby, Merchant’s Workshop, on August 16 – but not before offering a stellar lineup of last suppers.