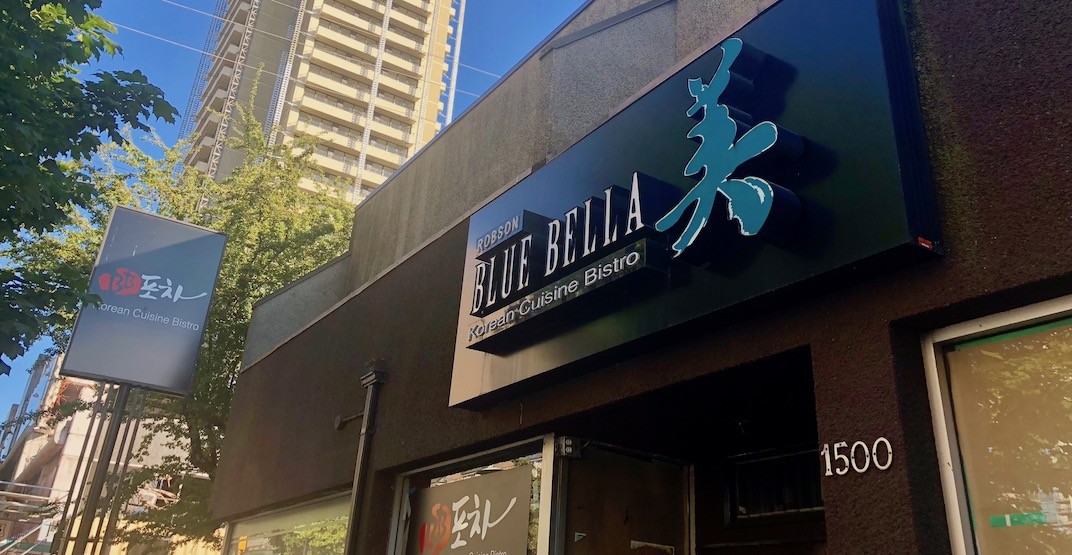 BB Pocha (Blue Bella) has moved from its spot at 1500 Robson street to Gastown.

The Korean restaurant had been in its West End location since 2013, but moved in May 2018 to 52 Alexander Street, the former spot of Jack’s Taphouse & Grill.

BB Pocha’s sister restaurant, Sushi Bella, still operates on 4th Street in Kitsilano too, but if you’re looking for the original eatery complete with that “special spirit of Kang-Nam style that runs in Kang-Nam Street in Seoul,” then head to Vancouver’s historic Gastown to find this spot.