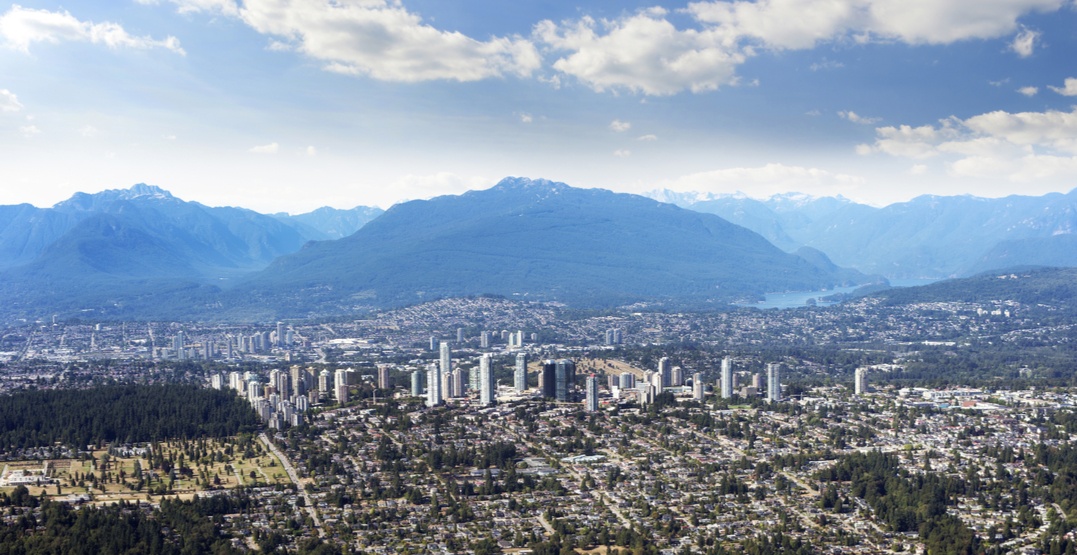 Written by Adrian Crook, the author of the 5Kids1Condo.com blog, and a co-founder of the Abundant Housing Vancouver and Abundant Transit BC advocacy groups.

Residential Rental Tenure Zoning — surely the dullest lede, I apologize — was introduced by Selena Robinson, the BC Minister of Housing, in April 2018. With one of its stated goals being to incentivize the creation of rental homes, it sounded like a panacea to rental housing advocates like me.

So far it’s turned out to be anything but.

When enacting rental only zoning, Robinson cautioned that the legislation should not apply to an existing building that was stratified (i.e. a condo building). In layperson’s terms, the provincial government didn’t want cities using rental-only zoning as a means to downzone already densified areas, which would suppress future home-building.

But in New Westminster, their city council chose to do just that, resulting in the city receiving at least one lawsuit from affected rental property owners, as well as signalling to rental housing providers across the region it is not safe to own or develop apartment buildings in the city. The municipal governments of Victoria and Richmond are also considering a similar negative use of rental-only zoning against hundreds of existing purpose-built rental buildings, contrary to the provincial government’s stated intent and even their already enacted legislation.

The net effect of these downzonings has been to devalue the affected rental properties, because a property’s value is based on what can be built under current bylaws.

This devaluation limits a housing provider’s ability to borrow against the value of their property, and in a city like Victoria, where 44% of existing purpose-built rental buildings are more than 60 years old, that is a serious problem.

It means that many owners are going to be short of the funds needed to maintain, improve or replace their buildings, leaving tenants in ageing, decaying homes.

Even existing rental properties not yet threatened by rental-only zoning have cause for concern, as banks are wary of lending money based on property values that can be undercut overnight by the stroke of a city’s pen.

This is not how rental only zoning was intended to be used.

If the goal is to not only protect existing rental buildings but actually increase the stock of purpose-built rentals, rental-only zoning is best applied to areas covered by low-density residential or commercial zoning. These neighbourhoods would not already be covered by myriad higher density residential zoning bylaws where “layering on” rental-only zoning would only serve to make building homes more difficult.

Port Moody council recently decided not to proceed with rental-only zoning for multiple sites, precisely because the cumulative “layering effect” of rental-only zoning, combined with existing policies, would have created financing challenges for applicants, putting rental projects at risk.

If effectively applied, rental-only zoning would eliminate condos as a development alternative and competitor for land, and a critical driver of land value. It would also simplify the application process because just one bylaw would apply.

When I think of areas that would be a good application for rental-only zoning, the sea of detached homes surrounding SkyTrain’s Nanaimo Station or the under-utilized segments of the False Creek Flats near the existing and future Millennium Line Broadway Extension come to mind.

Rental-only upzoning of areas like this would clear the path for a slew of development applications, providing much-needed new homes on high-frequency transit.

Another great use of rental zoning is to stimulate growth around schools with low enrollment, such as those on the Westside of Vancouver. For years, Westside neighbourhoods have declined in population as rapidly rising detached home prices have driven out young families.

Rental-only zoning would spur development in these neighbourhoods, reinvigorating them with new families and returning Vancouver’s existing infrastructure investments to full use.

In short, municipal governments have two competing but equally worthy goals: protecting existing rental homes, and streamlining the creation of new rental housing. Rental-only zoning is best used as a proactive carrot to accomplish the latter, not as a stick to enforce the former.