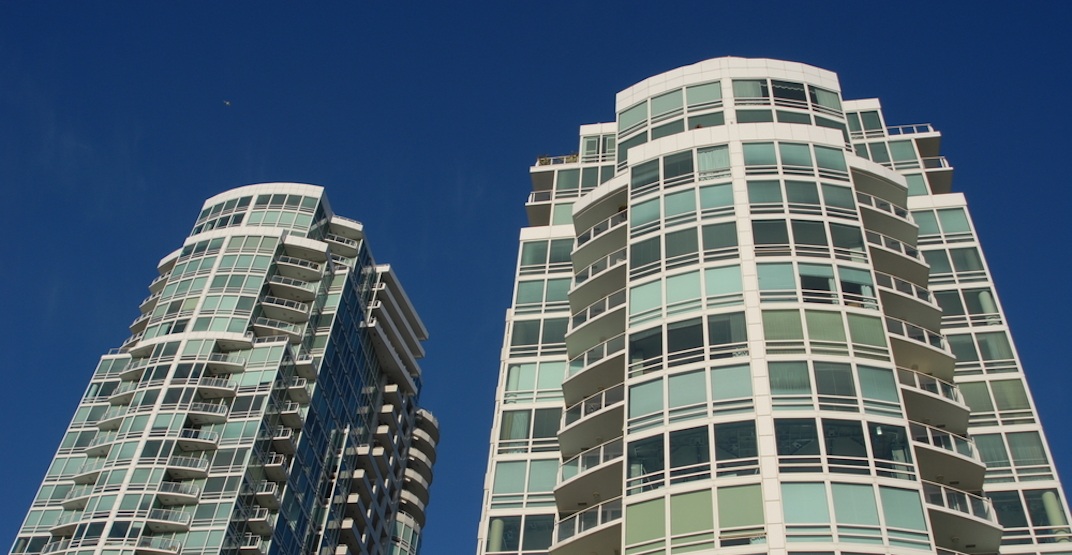 There is no doubt that many prospective renters in Vancouver are facing an uphill battle in finding a home that suits their needs, and the results of a recent City of Vancouver survey provide a glimpse of the extent of the difficulties.

Survey results embedded in CitySpaces Consulting’s report to the municipal government analyze the rental housing market’s challenges, with the report’s survey indicating 39% of respondents said it was “difficult” to rent a home and another 25% stating it was “very difficult.”

When asked how long they were looking before they found their current rental home, 26% said two months, 16% at three months, and another 16% at four months or more.

In contrast, the top five reasons for their decision to move were the desire for additional living space, rent increases, building management issues, job change or relocation, and the desire to change neighbourhoods. Roughly half (46%) said they did not feel connected to their community or neighbourhood where their rental home is located.

Half (49%) of respondents noted they had no plans to move within one year, while nearly one-in-three respondents (35%) said they intend to move in the near future.

With a super low rental vacancy of less than 1%, it is not surprising that many renters are unwilling to look for a new and improved rental home given the challenges of doing so.

“I would spend the evening looking for a place to rent online, and when I called each place the next morning, the apartment was already taken. It got to the extent that I was panicking and desperate. Finding an apartment in Vancouver is a full-time job,” said one respondent.

Another respondent said: “I was looking to move out of my building of 15 years when I saw the sign for the new rental building. I put my name on the waitlist months before the building was completed. I received an email that they were showing the apartments and I got an appointment the same day. I signed my lease the next day. I felt like I had won the lottery.”

Over half (52%) do not own a car, although 20% also indicated the use of car share meets their private vehicle needs. The other half (48%) owns a car, with 32% parking within the rental building and 16% parking on the street.

These findings are based on the municipal government’s survey of households living in 30 recently-built rental housing projects created through incentive programs.