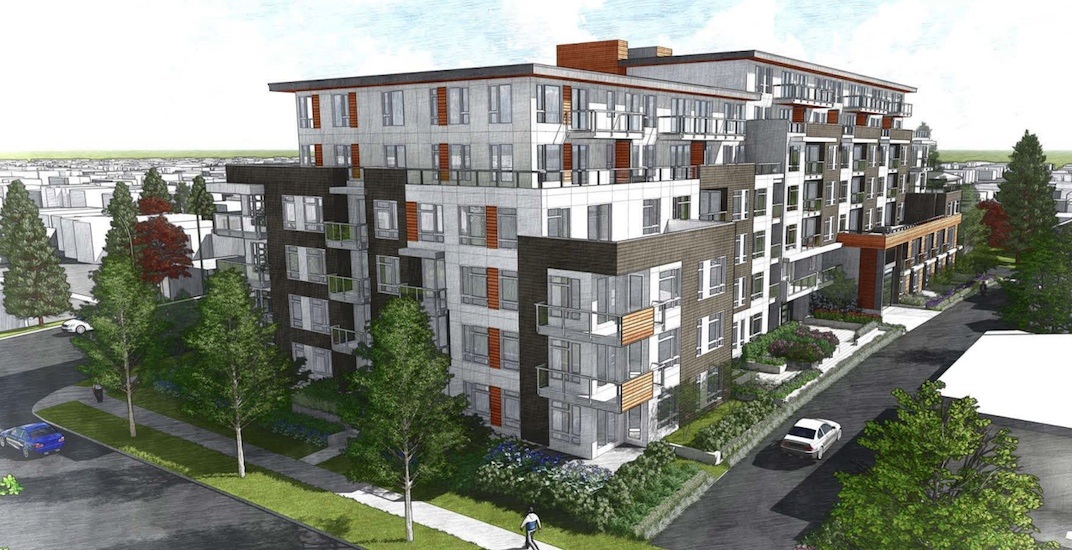 With high housing prices in Vancouver making homeownership unattainable for many prospective homeowners, there is soaring demand for new rental homes to fill housing needs.

A new rental housing report by RBC Economics forecasts the number of renter households in Vancouver will increase by an average of 9,400 per year over the medium term, based on the assumption of household growth remaining near recent levels and homeownership rates continuing to fall.

Analysts estimate 22,600 new rental units are needed in the city over a two-year timeframe to restore the rental housing market’s equilibrium.

The report highlights there has been a resurgence in new purpose-built rental projects over the past three years, which “set off a wave of new supply now coming to market.”

This is in addition to newly-completed condominiums that are turned by the new homeowners into rental homes, with analysts estimating at least 40% are being purposed for this use. 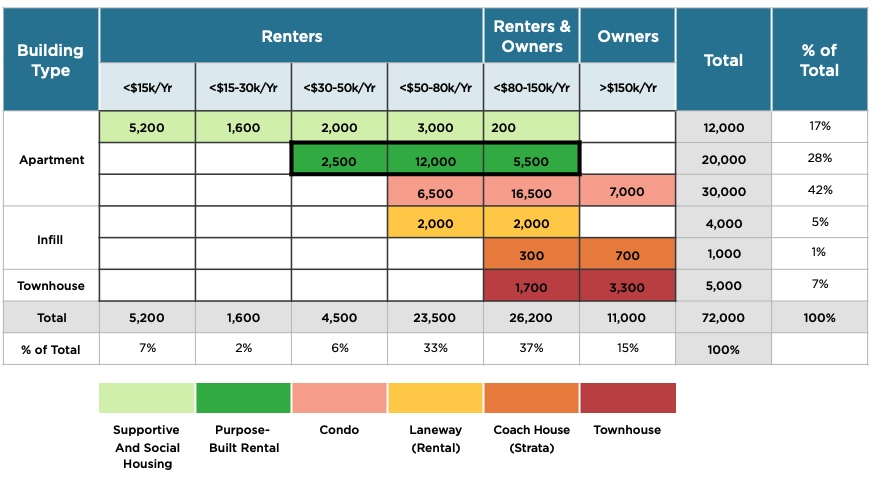 But Vancouver is falling far short of its established target of approving 2,000 new purpose-built rental apartments every year through 2027.

While this is relatively a significant improvement over the stagnant growth of previous years, just 1,853 purpose-built rental apartments were approved over the first two years of the strategy in 2017 and 2018.

So far, 2019 has been far worse; with the September 18 approval of the controversial 35-unit rental building at 1575 Grant Street, only 537 purpose-built rental apartments have been green-lit this year, representing just a quarter of the annual goal accomplished.

The creation of new market condominiums, with a sizeable proportion being converted into rental units by their owners, is also languishing, with developers holding back projects due to the depressed housing market.

The report also brings up the need for more family-friendly rental units in Vancouver, as just a quarter of purpose-built rental apartments and townhouses have at least two bedrooms. In contrast, half of purpose-built rental homes in Calgary and Toronto are sized for families, and this proportion grows to two-thirds in Montreal.

Purpose-built rental vacancy rates in Vancouver and Toronto are currently hovering at around 1%.