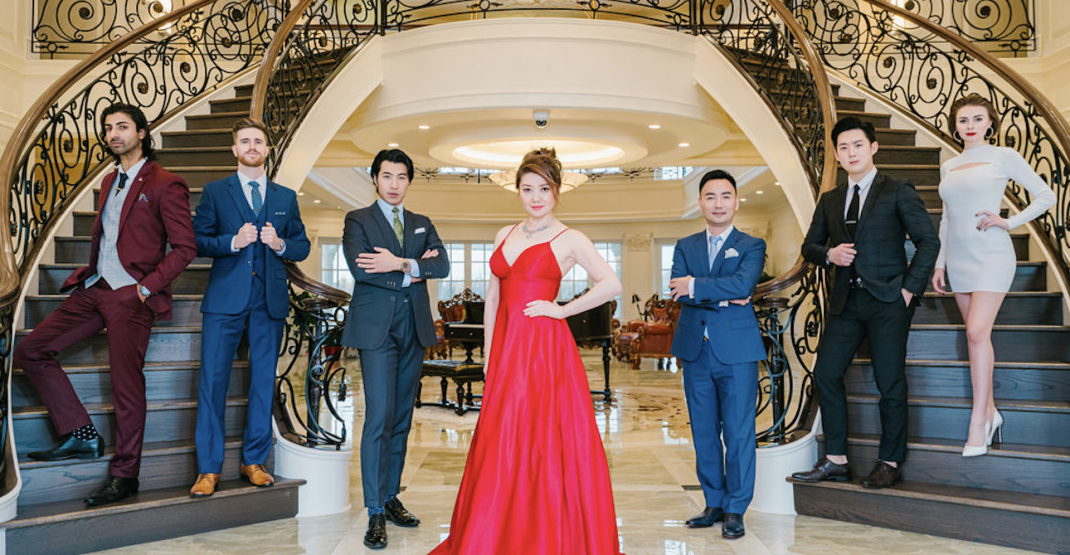 There’s a new reality show in town, Vancouver. And this one stars wealthy Asian realtors instead of rich housewives.

“Viewers follow as Layla tries to balance her big sister instincts with her shark-like business sense to maintain control over the group of agents who are all trying to reach the luxe lifestyle… at the cost of her personal life,” reads a release.

Yang once worked as a flight attendant but now sells homes valued up to $100 million and has nearly 40 agents working under her at Dracco Pacific Realty.

Agent Unbreakable is produced by Kevin K Li, who was also the mastermind behind another Vancouver-based reality show: Ultra Rich Asian Girls. 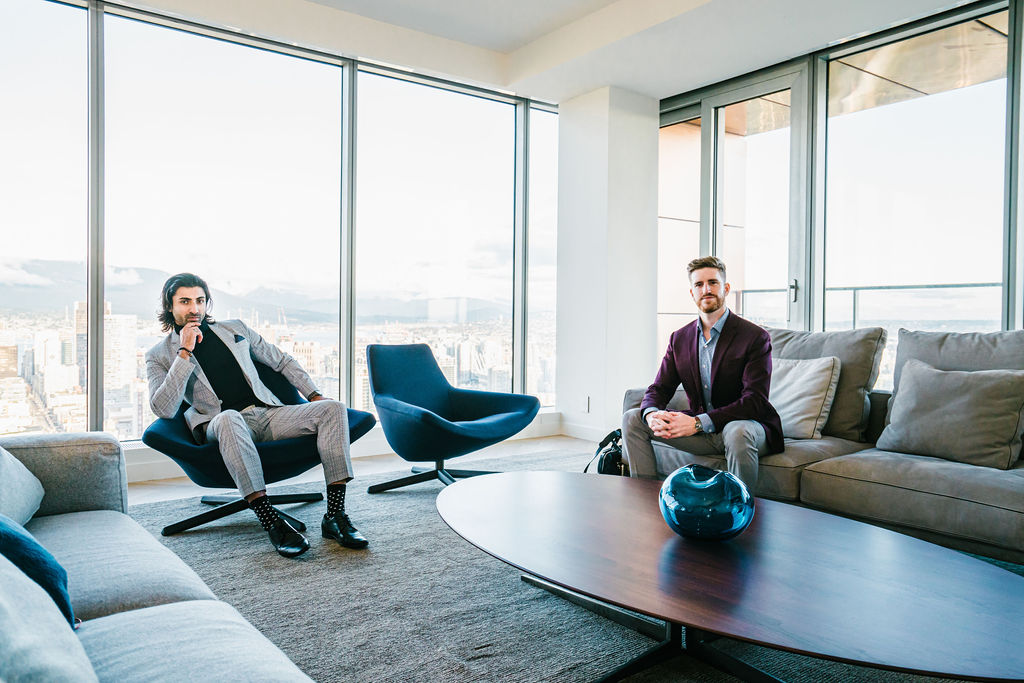 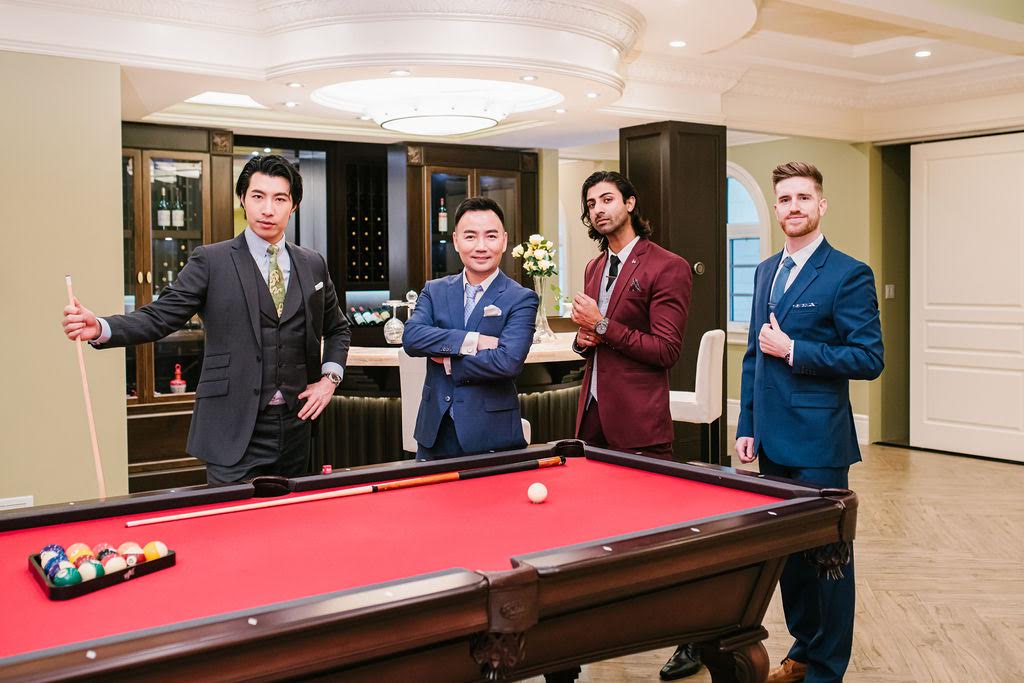 “Indo-Canadians and Chinese Canadians are the top two visible minorities in Canada and currently mainstream broadcasters have failed to represent this demographic in a meaningful way. I would call this modern-day exclusion,” Li says in a statement. 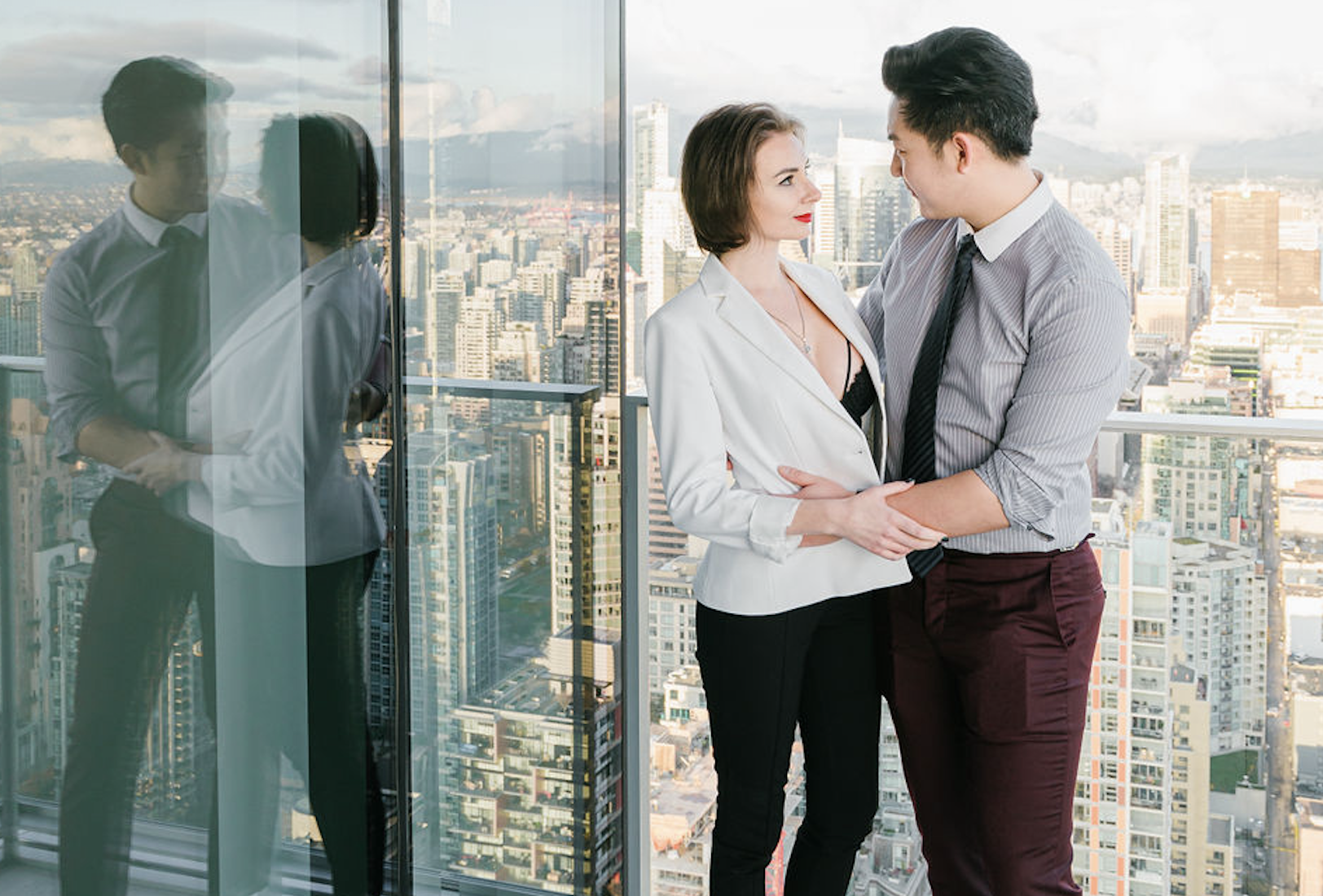 “There is a reason why viewers are moving towards services like Netflix. People are choosing to watch diverse shows like Bling Empire, Always Be My Maybe, Warrior and Master of None, all of which are contemporary shows with a large Asian cast.”

Li and fellow show producer Desmond C. are currently working with Veyron Media to get Canadian distribution channels on board for broadcast and streaming.