Earlier this afternoon, the producers of Ultra Rich Asian Girls of Vancouver held a press conference to introduce the cast members of the upcoming reality show that follows the lives of the daughters of affluent, Mandarin-speaking Chinese-Canadians living in Vancouver.

Four girls between the ages of 19 to 27 comprise the show’s season one cast: Chelsea, Flo.z., CocoParis and Joy. All cast members have lived around the world prior to settling in Vancouver.

Chelsea is a recent honours Mathematics graduate from the University of British Columbia. She enjoys the outdoors, hot yoga and is into fashion – going as far as creating her own fashion line called “C3.” She was first introduced in the reality series’ teaser trailer released over the summer. 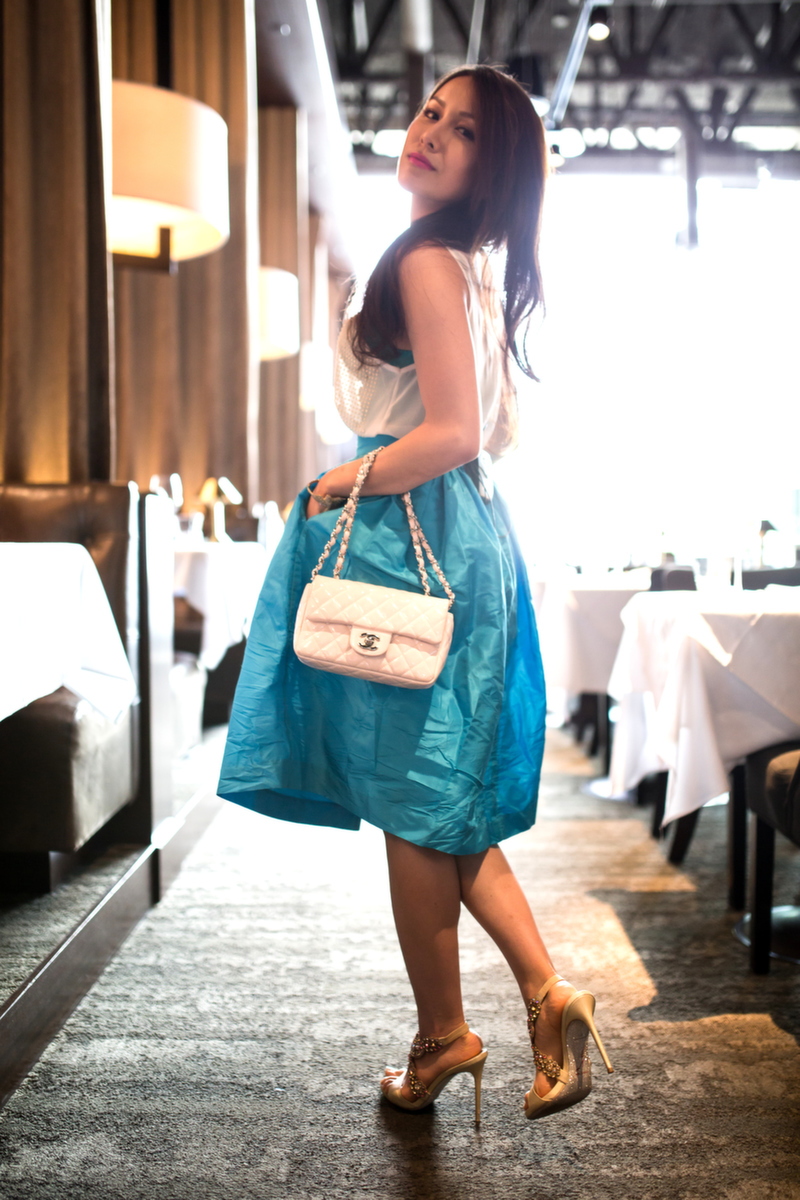 Florence holds a Master’s degree from the prestigious the Fashion Design school at Istituto Marangoni in Milan. She speaks Mandarin, English, French, and even a little Italian. Since completing her studies, she has become an entrepreneur and has started her own fashion line called “Flo.Z.” Prior to moving to Vancouver, she lived in Montreal for 12 years. 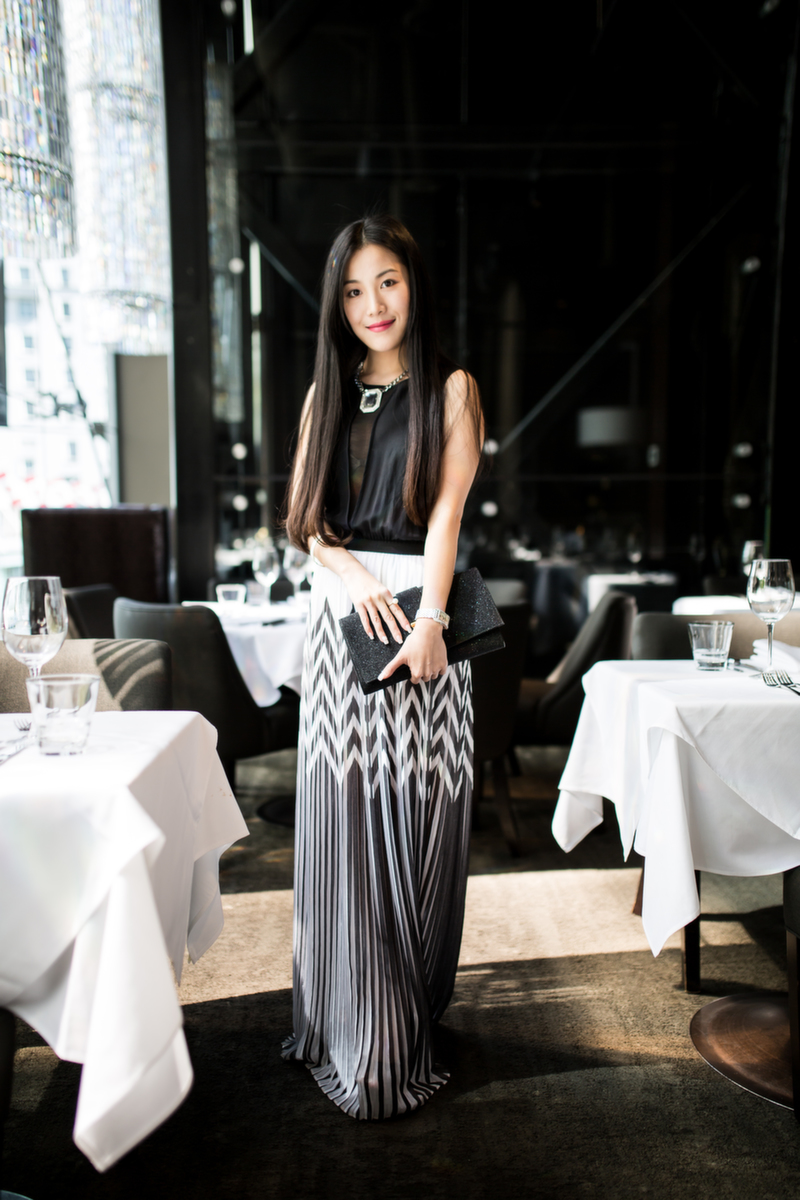 At 19 years old, CoCo is the youngest of the group. She is Taiwanese and aspires to become a singer. 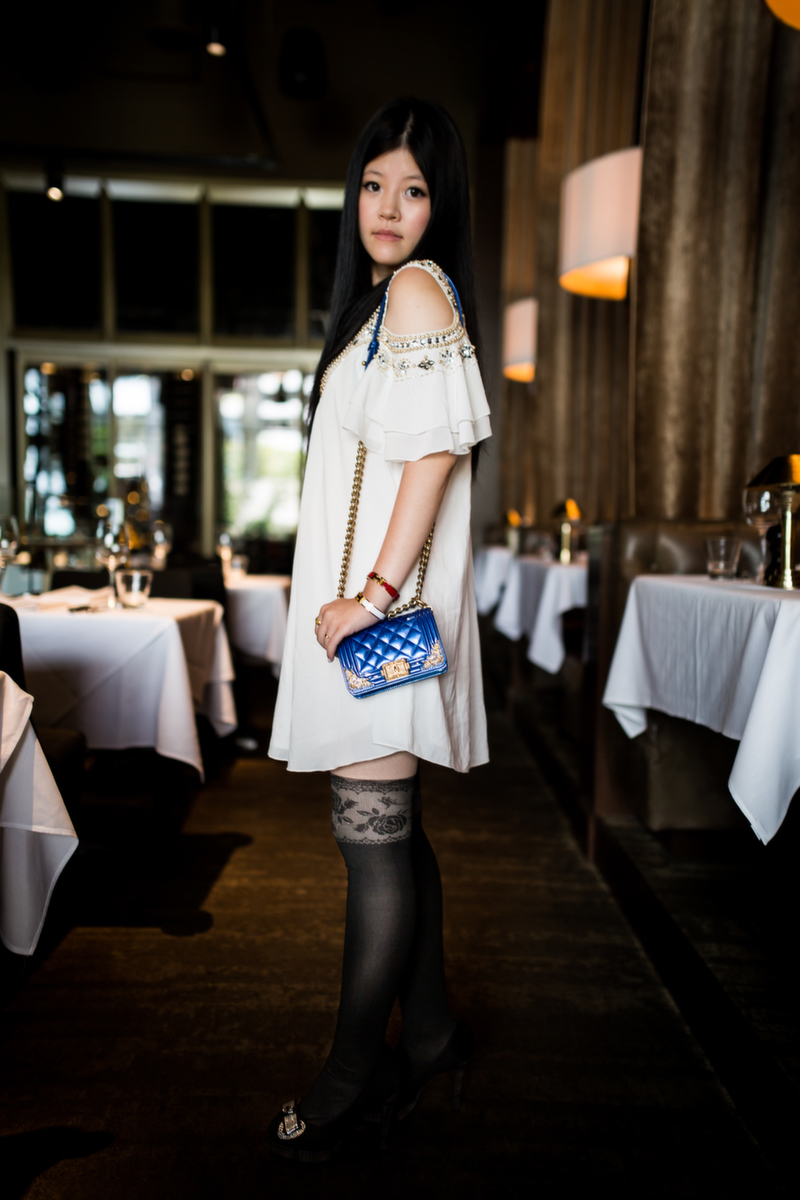 Joy studied the world of fashion marketing and is looking into becoming a model. 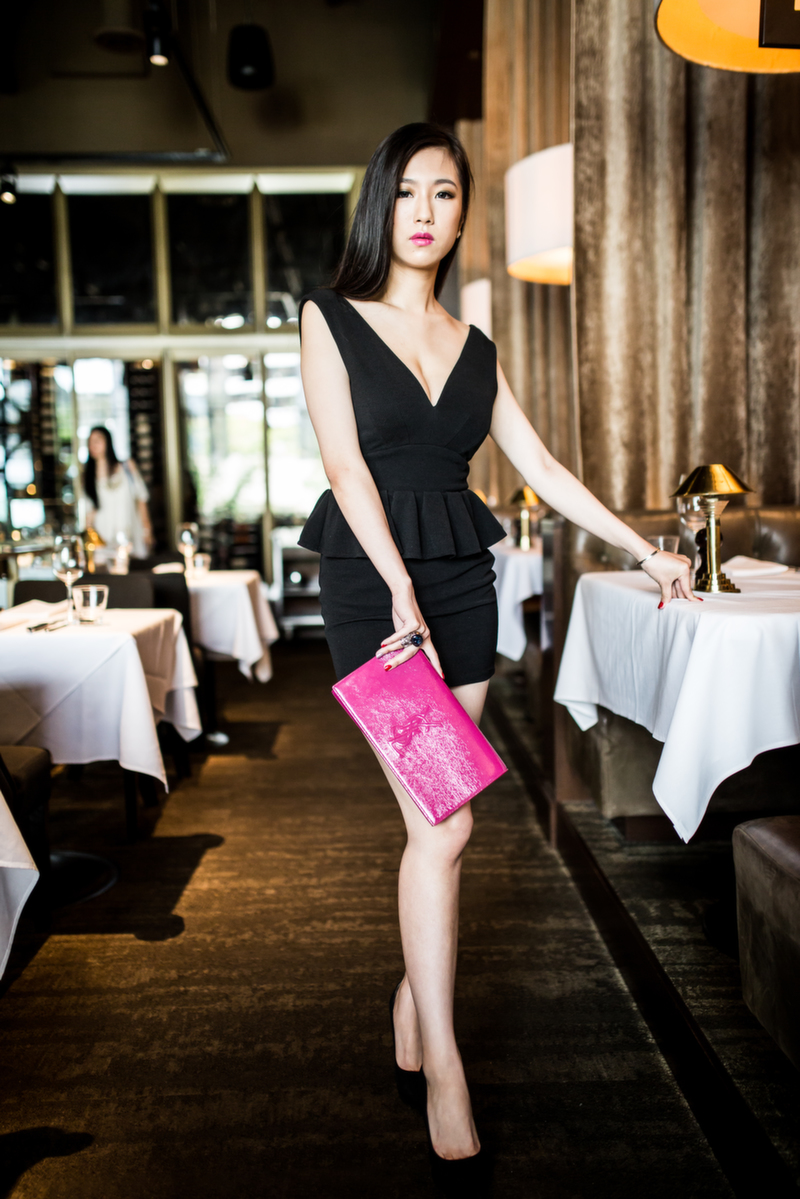