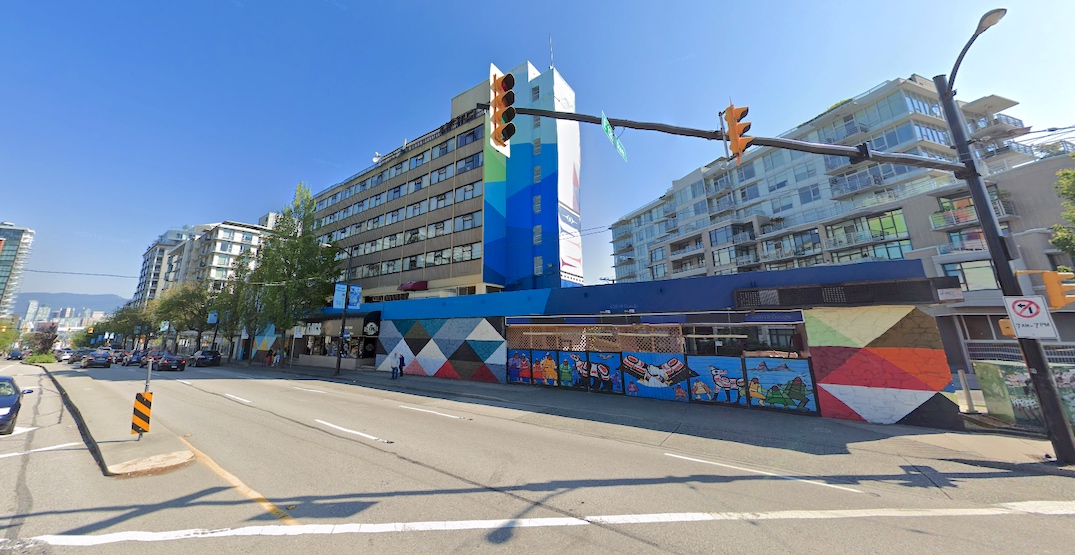 The former Biltmore Hotel at 395 Kingsway in Vancouver's Mount Pleasant district is used as supportive housing for the homeless. It was converted to affordable housing uses in 2014. (Google Maps)

The federal government announced today it is allocating an additional $31.8 million to the City of Vancouver towards creating more new affordable homes for individuals experiencing homelessness.

This is on top of the $51.5 million announced by the federal government in October 2020, which later went into initiatives that created a total of about 135 units, such as acquiring the Days Inn at 2075 Kingsway for 65 units of supportive housing.

Both waves of funding were provided through the Cities Stream of the federal government’s Rapid Housing Initiative (RHI), with a pool of $1 billion announced last fall and an additional $1.5 billion recently announced for 4,500 permanent units across the country. This is about 2% of the new total funding made available.

The initial pool was originally expected to create 3,000 permanent affordable housing units, but it actually far exceeded estimates, achieving 4,700 units instead. Combined with the second pool, the RHI could create over 9,200 units nationwide.

“We have seen how COVID-19 has worsened existing housing and homelessness challenges and without urgent action by the Government of Canada, the pandemic could lead to a dramatic increase in homelessness,” said Vancouver Centre MP Hedy Fry in a statement.

“This new funding is part of our commitment to addressing severe housing needs across the country. It will provide immediate support to create safe and stable housing to thousands of vulnerable individuals and families.”

As well, the federal government previously committed $53.1 million to Vancouver for the projects stream of the Rapid Housing Initiative, creating 188 units. This includes the March 2021 acquisition of Hostelling International’s (HI) Vancouver Central Hostel property at 1025 Granville Street in downtown Vancouver, which was a popular accommodations option for young, low budget travellers prior to the pandemic.