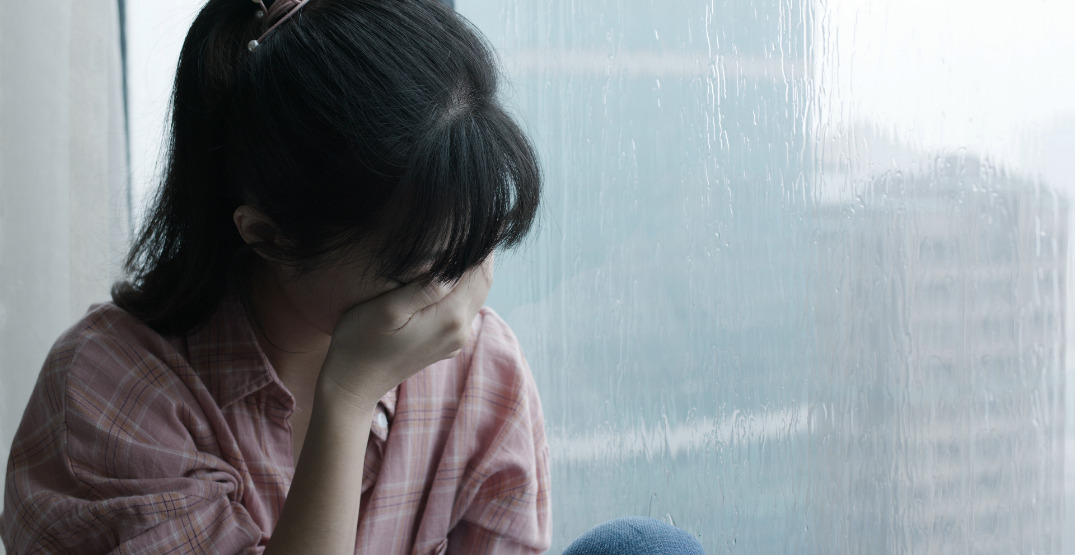 The atmospheric river that drenched Vancouver with rain on Thursday turned out to be a historically rainy June day — something the city hasn’t seen in years.

According to Vancouver Weather Records, the city hasn’t seen that much rain in the month of June since 1992, nor has it seen as much rain specifically on June 9 since 1937.

Precipitation amounts might not seem that high, but it is unusual for June.

Vancouver saw 26.3 mm of rain yesterday, making it the wettest June 9 since records began in 1937. The last time it rained close to that much in Vancouver on June 9 was in 1993, when the city was hit with 19.2 mm of rain.

When it comes to the month of June overall, Vancouver hasn’t seen that much rain since 1992 when it rained 47.6 mm.

Vancouver is on track to break all sorts of wet weather records this month. This follows a historically cold month of May, as Vancouver Weather Records suggests it was the 11th coldest May on record.

#Vancouver just had its coldest May since May 2011. Mean minimum was just 8.1°C. #YvrWx pic.twitter.com/caafcfPfNX

The weather so far in late spring is dramatically different than what BC and Vancouver saw last year. Record-breaking heat brought the province to its knees, and the extreme heat tragically proved fatal for many residents.

The Environment Canada forecast for the next week seems to be following a similar wet trend, and Vancouver isn’t likely going to break the 20˚C mark, while also featuring more wet weather.