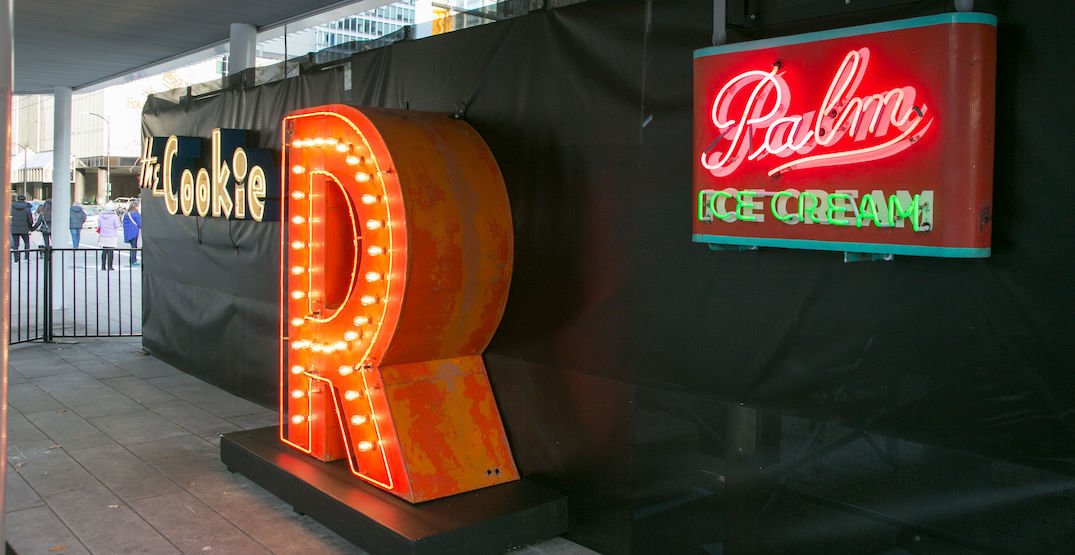 A trio of heritage neon lights currently under the possession of the Museum of Vancouver (MOV) will become permanent fixtures of the exterior of The Post — the redevelopment of the old Canada Post building in downtown Vancouver.

QuadReal Property Group, the site’s developer, says it has struck a partnership with the MOV to provide a new home for classic neon signs that lit up the city from the middle of the last century.

“We take great pride in partnering with the Museum of Vancouver to conserve these examples of Vancouver’s mid-century culture and history. And we are excited to provide a home for these and other classic neon signs at The Post, a building born of the same era,” said Chrystal Burns, QuadReal’s senior vice president for retail in western Canada, in a statement.

“The Post will be a community hub — a place for neighbours and friends to shop or gather over coffee or dinner. The neon installation from the Museum of Vancouver’s collection provides one more reason for locals and visitors to make The Post a destination.” 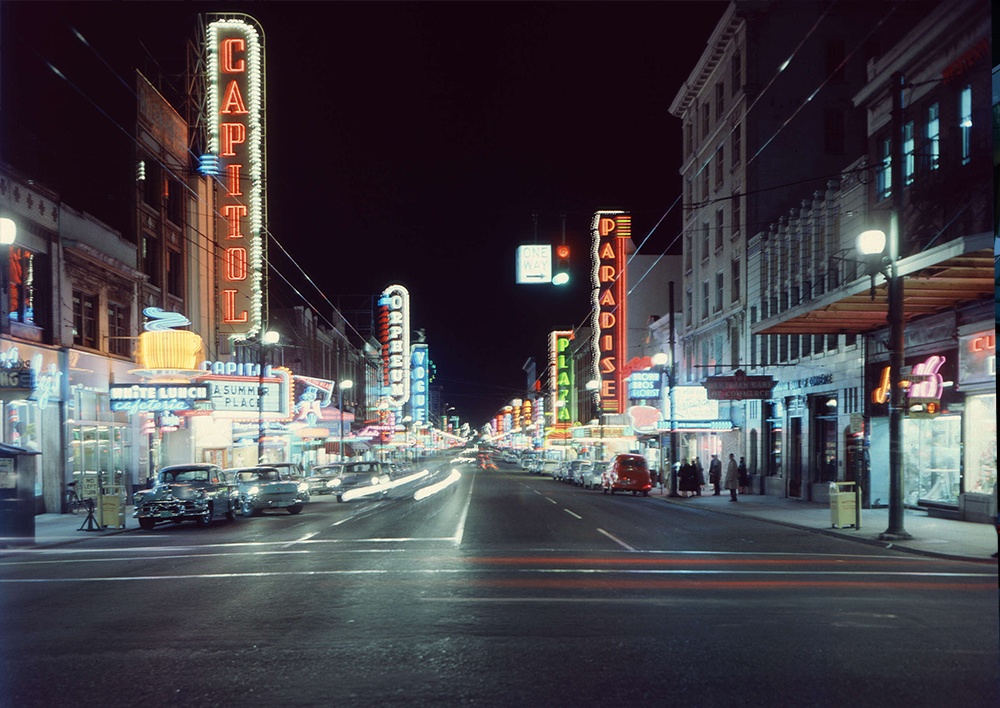 With nearly 19,000 neon signs at the peak of Vancouver’s era of illumination in the 1950s, only second to Las Vegas at the time, the city was previously a bright shining beacon of the fixtures. But over subsequent decades, they were removed following new city policies that banned the neon lights, and only a small fraction remain today within the Granville Entertainment District.

There have been some efforts to bring back some of the lights to the Granville Strip through the efforts of MOV, businesses, property owners, and heritage conservation policies. 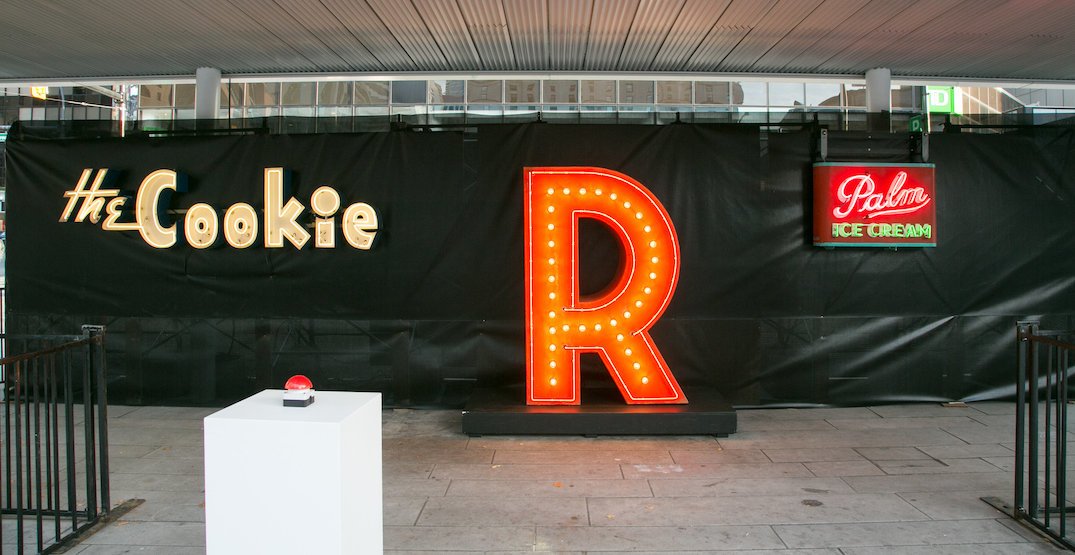 The neon signs that will be installed at The Post include the iconic super-sized “R” — created in 1949 — from the exterior of the now-demolished Ridge Theatre at the corner of Arbutus Street and West 16th Avenue.

Other signs include “The Cookie” from 1952 by Neon Products Company of Vancouver, and “Palm Ice Cream” from 1935 as a legacy of the Palm Dairy franchises in the Lower Mainland.

The signs will be installed at public spaces at the building in late 2022 when the project nears final completion.

When fully complete in 2023, the redevelopment will entail 1.13 million sq. ft. of office space, with at least 416,000 sq. ft. dedicated to Amazon for its expansion into the city.

Below the upper office levels will be 185,000 sq. ft. of retail space, including a retail concourse, food hall, restaurants, fitness gym, and a 50,000-sq-ft Loblaws City Market flagship grocery store.