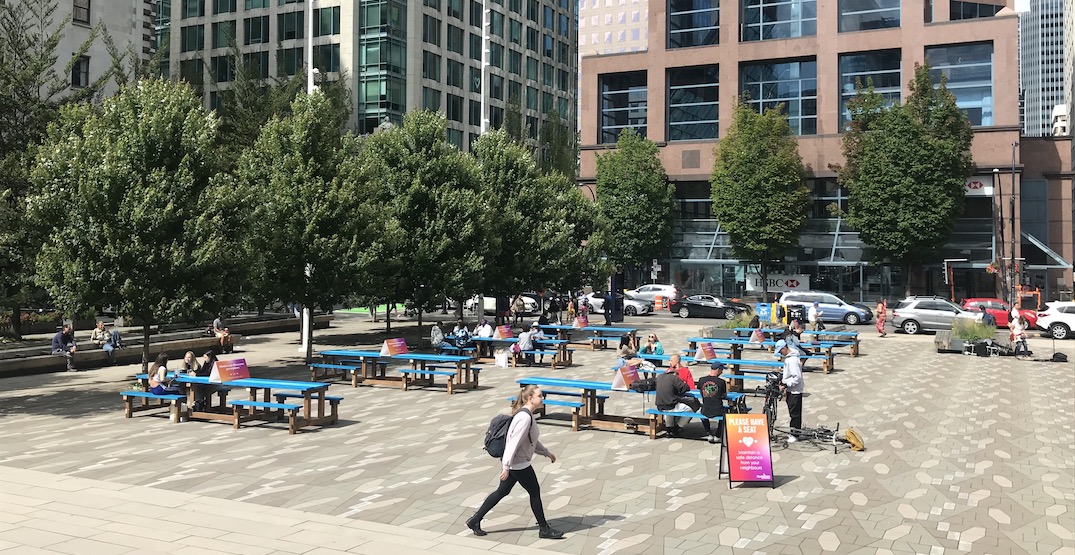 A temporary pilot program allowing the public to legally consume alcohol in select public spaces will launch next month.

On Wednesday, Vancouver City Council approved designating four public plazas as places where public drinking is permitted. The pilot will operate between August 10 and October 12 of this year.

Public drinking will be permitted from 11 am to 9 pm at the Lot 19 plaza (intersection of Hornby Street and West Hastings Street) and Bute-Robson Plaza in downtown, and the temporary pop-up plaza at the intersection of West 17th Avenue and Cambie Street in Mount Pleasant.

The fourth location is the Vancouver Art Gallery’s North Plaza, where public drinking will be permitted from noon to 9 pm. City staff initially proposed a start time of 4 pm for this location, as they had public safety concerns with the size of the space, and the frequency of informal gatherings and protests.

The North Plaza’s drinking area will be restricted to the west side of the plaza, where picnic tables were recently installed by the Downtown Vancouver Business Improvement Association. 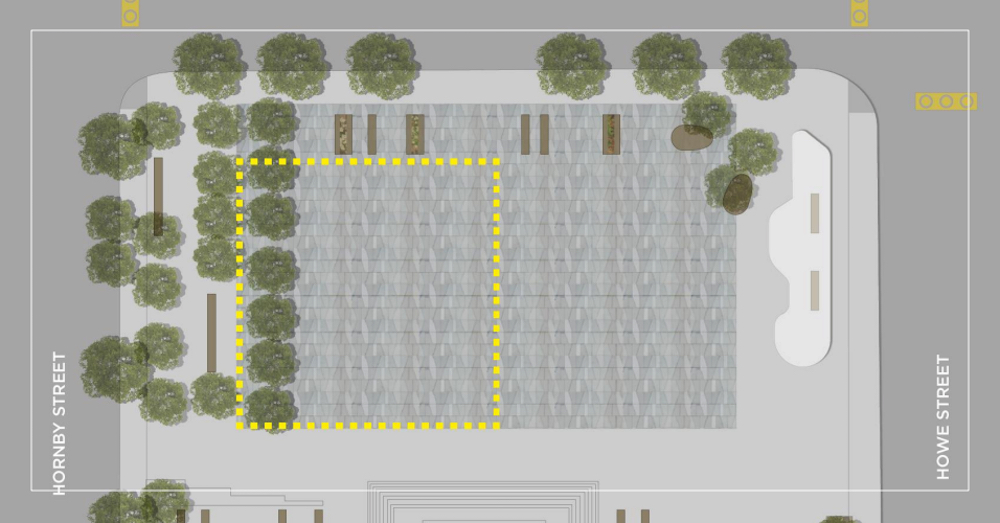 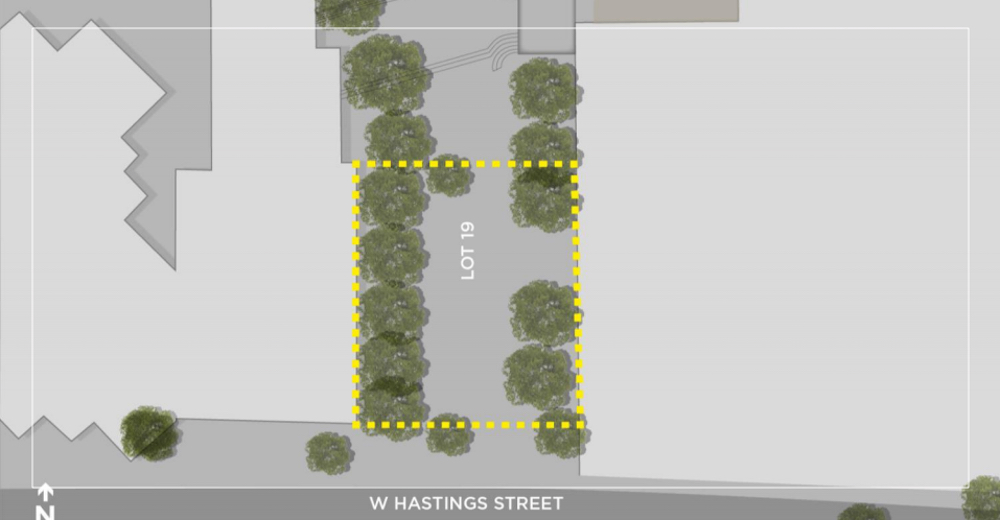 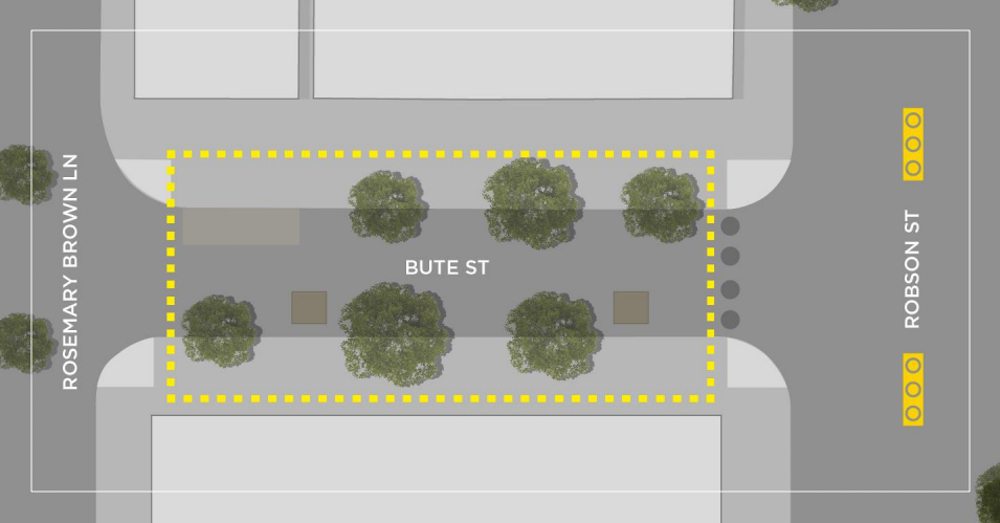 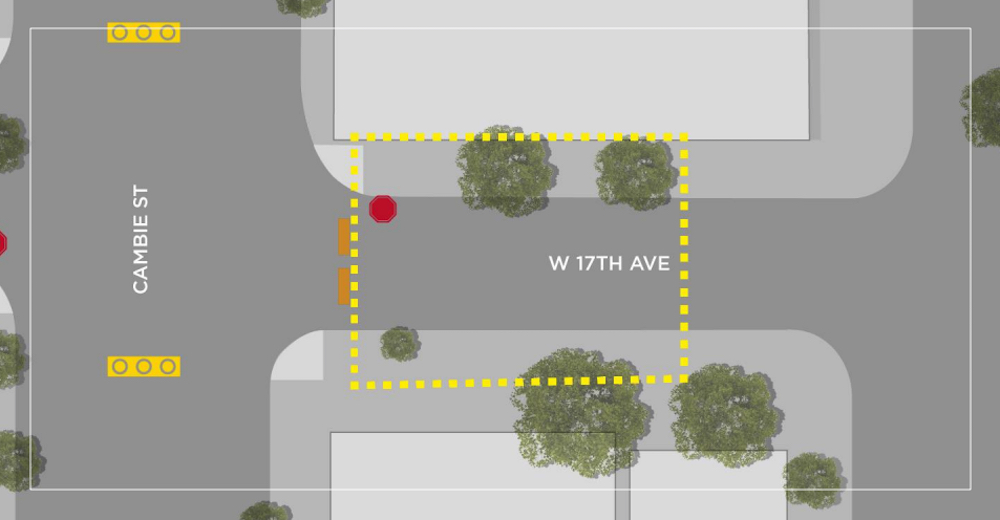 This is the latest COVID-19 measure by the municipal government, providing people with an opportunity to enjoy alcohol outside where physical distancing is easier, especially residents who do not have access to private balconies or backyards. It is also intended to support local businesses, with these pilot locations based on interest and participation from local businesses and business improvement associations.

Similar policies have been enacted in North Vancouver City and Port Coquitlam.

“In many respects, I’m disappointed that these pilots are focusing largely in downtown and one location in Mount Pleasant, but I do recognize that staff are working full tilt,” said councillor Pete Fry during the meeting.

“I’ve been paying attention to what’s been happening in North Vancouver, and so far the sky hasn’t fallen, and North Vancouver City is still standing proud and tall on the North Shore… This is a pilot that will hopefully yield some more successful opportunities, and more equitably distributed in the city in the future.”

Each of the four pilot locations will cost between $10,000 and $20,000, not including staff time, over the months-long duration. This include costs for signage, waste management, monitoring, and data collection. After the pilot ends, city staff will return to council on pilot findings and learnings.

As well, in the second quarter of 2021, city staff will determine the feasibility of enabling licensed restaurants to allow customers to consume an alcoholic beverage while waiting for a table immediately adjacent to the food establishment.

Earlier this week, Vancouver Park Board commissioners approved a pilot to allow public drinking in certain areas at 22 public parks. But due to delays with the process, the Park Board’s pilot project might not happen until 2021.