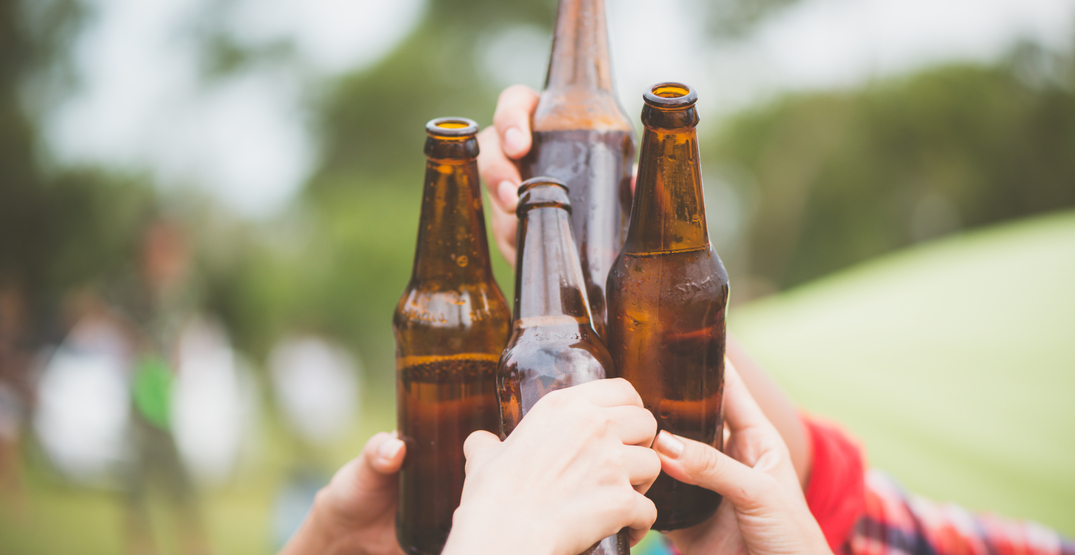 The Vancouver Park Board has voted in favour of allowing drinking alcohol in select public parks.

The decision was made during Monday night’s Park Board meeting. The liquor consumption pilot project will allow consumption at 22 designated sites around Vancouver.

The Park Board says it has now directed staff to allow concessions near these pilot sites to “sell beer, cider, and coolers, providing there are no additional legal liabilities.”

The liquor consumption in parks pilot has been approved, with 22 designated sites in #Vancouver. The Board has directed staff to apply for licences to allow concessions located near pilot sites to sell beer, cider, and coolers, providing there are no additional legal liabilities. pic.twitter.com/3bz7DZeRm5

However, before the pilot project officially gets underway, there must be an update to the Liquor Control and Licensing Act, which is under the authority of the provincial government.

“The new bylaw will not be enacted until such an update is made, recognizing the #ParkBoard as a governing body under section 73(2) of the Act,” the board said.

Once this update is complete, Vancouver will join North Vancouver and Port Coquitlam in allowing for public alcohol consumption at parks and some public spaces.