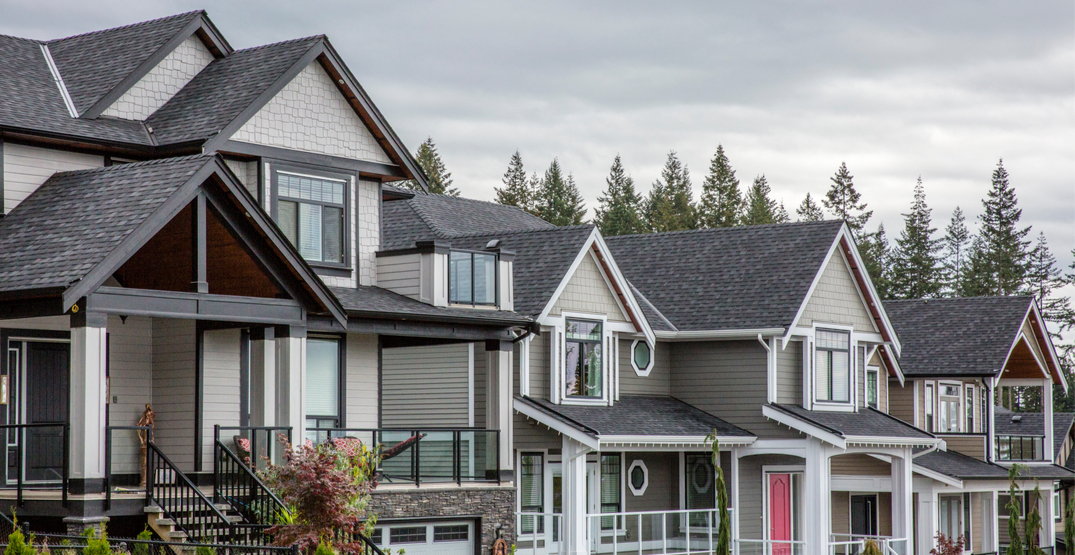 Since 2020, BC’s population has grown while Vancouver’s has shrunk, according to the latest quarterly Statistics Canada data.

“It’s quite illuminating how the “arrival cities” of Toronto and Vancouver shed population to their surrounding regions,” they wrote on their Twitter.

Overall Metro Vancouver sees a lot of international inflow, too much for all to stay. So where do people go? Mostly to other parts of BC. And this trend has recently increased. pic.twitter.com/PpOUHLjhvN

Adding to the recent Statistics Canada data, U-Haul recently showed that people were moving to BC from other parts of Canada during the COVID-19 pandemic.