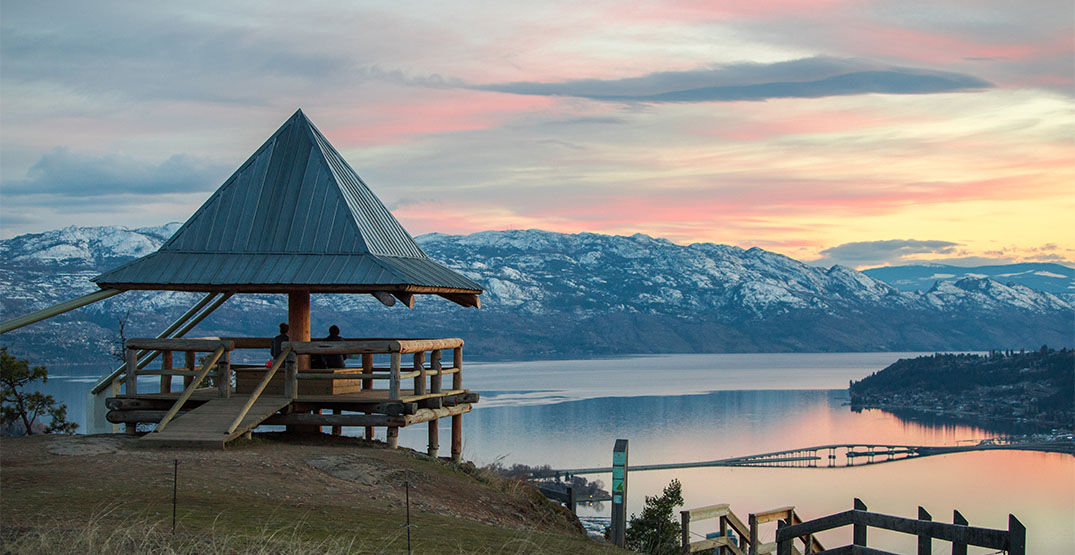 Whether people are packing up and moving for those mountain views or more affordable housing prices, a number of BC towns and cities welcomed newcomers in 2021, according to the latest U-Haul Migration Report.

It tracks the number of one-way U-Haul trips to approximate where Canadians are moving around the country. Vancouver made the top 25 but fell several places from the seventh-most popular city in Canada last year to only the 23rd most popular this year.

So where exactly are people moving? Nationwide, it looks like people are giving up major urban centres for smaller cities. Suburbs and smaller communities in BC were even more popular than Vancouver.

The top six most popular BC destinations were:

“At the start of the pandemic, we saw a mass exodus from Ontario to other provinces, particularly the Maritimes,” Jake Spelic, U-Haul Area District Vice President of Eastern Canada, said in the report.

“People were in search of cheaper housing as they worked from home. As time has passed and things are shifting closer to normal, we are starting to see that trend reverse.”

Canada-wide, North Bay took the top spot for new U-Haul arrivals for the second year in a row. That city is nearly four hours north of Toronto.

For the entire country, Alberta was the top growth province.