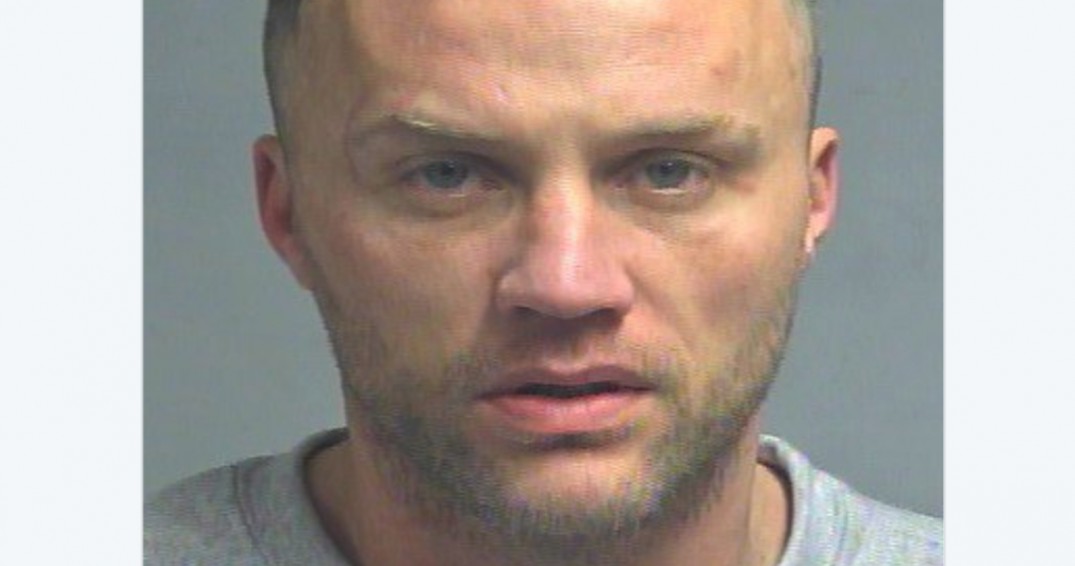 Vancouver Police are searching for a man currently wanted province-wide for removing his electronic monitoring bracelet while out on bail on October 15.

According to VPD, 41-year-old Mark Lukyn was recently granted bail for an incident in Vancouver.

Vancouver Police are asking for the public’s help to locate 41-year-old Mark Lukyn, who was recently granted bail. Lukyn is wanted for breach of recognizance after removing his electronic monitoring device on Oct. 15. https://t.co/arDPP9JiVF #VPD #Wanted pic.twitter.com/YdmUt94GUF

He is white, 5’11 tall, weighs 185 lbs., has short hair dyed blonde, and a beard with stubble. He has a tattoo of a fish skeleton on his right forearm and a dagger with flowers on his right upper arm.

He was last seen wearing a black hoodie, blue jeans, and sandals.

Police believe that Lukyn removed his electronic monitoring bracelet near 102 Avenue and King George Boulevard in Surrey and he has not been seen since. Lukyn is known to frequently visit Vancouver’s Downtown Eastside.

Anyone who sees Mark Lukyn, or has information regarding his whereabouts, is asked to call 9-1-1 immediately or Crime Stoppers anonymously at 1-800-222-8477.