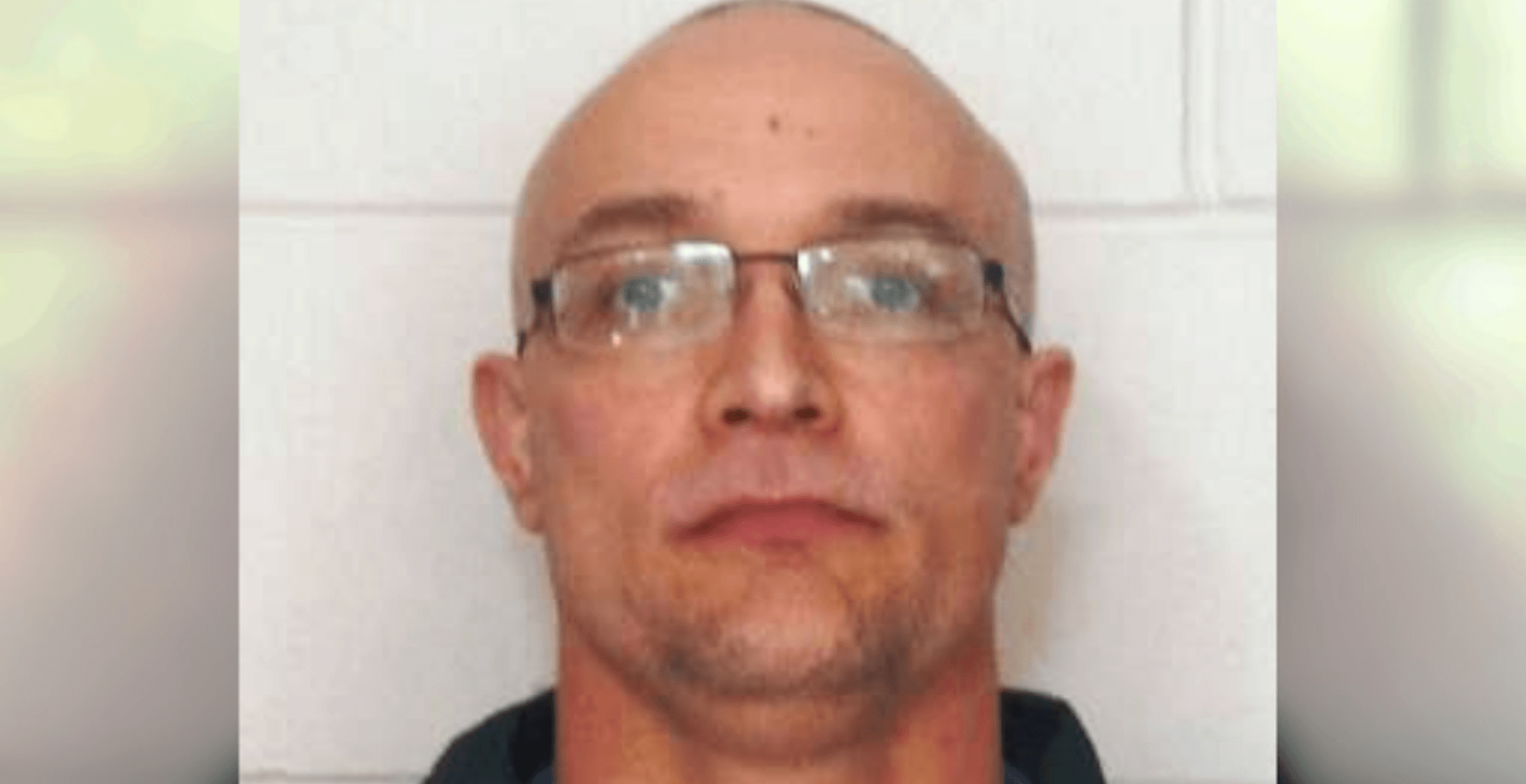 Update: Police have announced that Dale Rolland Alexander is in custody after being arrested.

VPD patrol officers, with the assistance of a police dog, found Alexander hiding in Stanley Park on Thursday night.

Vancouver Police are searching for a high-risk sex offender who failed to return to his halfway house today.

According to a release from VPD, 47-year-old Dale Rolland Alexander is unlawfully at large and wanted Canada-wide for his long-term supervision order.

Alexander is a two-time federal offender. He completed a jail sentence for sexual assault, kidnapping, and uttering threats.

Upon his release, he was issued a long-term supervision order requiring him to live at a halfway house.

He was last seen on the morning of August 1 and his whereabouts are unknown. 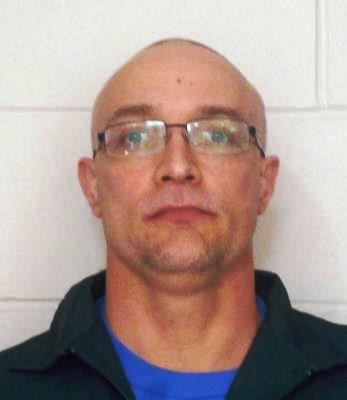 Alexander is described as:

He was last seen wearing a black long-sleeved shirt, grew runners, and a grey backpack.

Anyone who sees Alexander, or has information about his whereabouts, should call 9-1-1 immediately.