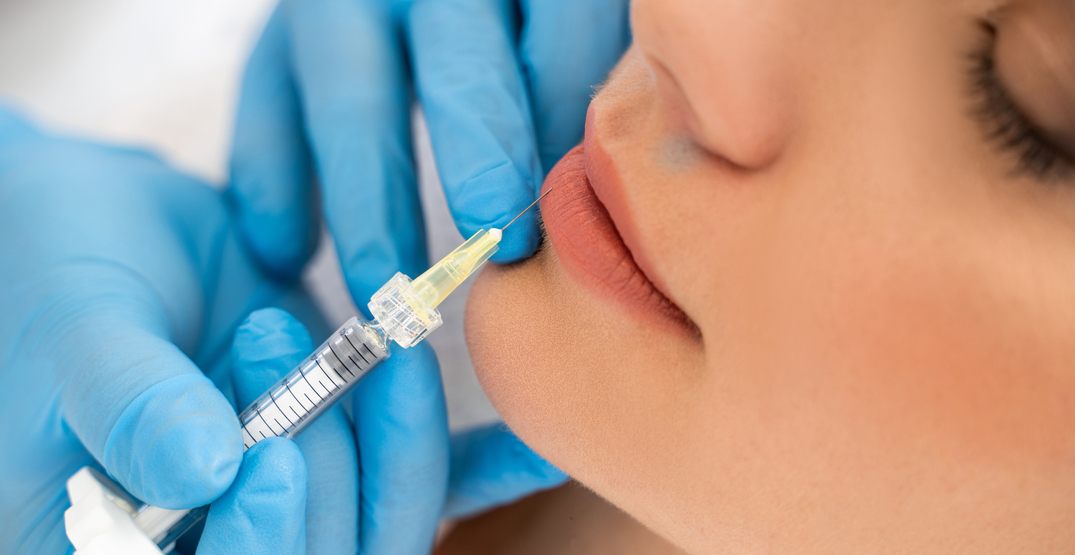 An Abbotsford woman who once went by “Dr. LipJob” will be serving jail time after she was found in contempt of court for injecting Botox and dermal fillers.

According to the College of Physicians and Surgeons of British Columbia, Rajdeep Kaur Khakh will serve two 30-day sentences.

Khakh’s violations go back to 2015 when she made a fake medical licence, purchased products for procedures, and injected clients at various spas.

She went by multiple names including “Dr. Rajji” and “Dr. Romina. The name “Dr. LipJob” title was reserved for Khakh’s social media accounts.

During the summer of 2017, the college used the services of a security company to investigate Khakh, The investigation involved social media, video surveillance, and a hidden camera undercover operation.

The investigation confirmed that Khakh was using expired products to inject into clients and in March 2018 the BC Supreme Court prohibited her from practising medicine and using “doctor” as her title.

In July 2018, the college said they learned that Khakh continued to inject dermal fillers and in January she admitted she was in civil contempt of the injunctions.

The BC Supreme Court imposed a 30 day suspended prison sentence that would be served if Kkakh committed a further breach of the injunctions in the next two years. She was also ordered to pay a $5,000 fine.

Kahkh went on to inject Botox under the name “Dr. Romina.” The college was informed of this by an individual known as “AB” who received Botox injections form “Dr. Romina” and later confirmed that the woman was, in fact, Khakh.

She will now have to serve the original 30-day sentence as well as an additional 30-days for the second contempt.

Khakh will also have to pay a fine of $7,200 to repay AB for the faulty Botox service.

“For Ms. Khakh to have disobeyed a court order not once but twice is extraordinary, and it appears clear that her ladyship found this level of contempt to be worthy of significant punishment,” said the college’s chief legal counsel, Graeme Keirstead, in a statement.

“It is the college’s hope that this will send a message to Ms. Khakh, and to anyone else who disregards the law, that the college and the courts take their processes very seriously.”